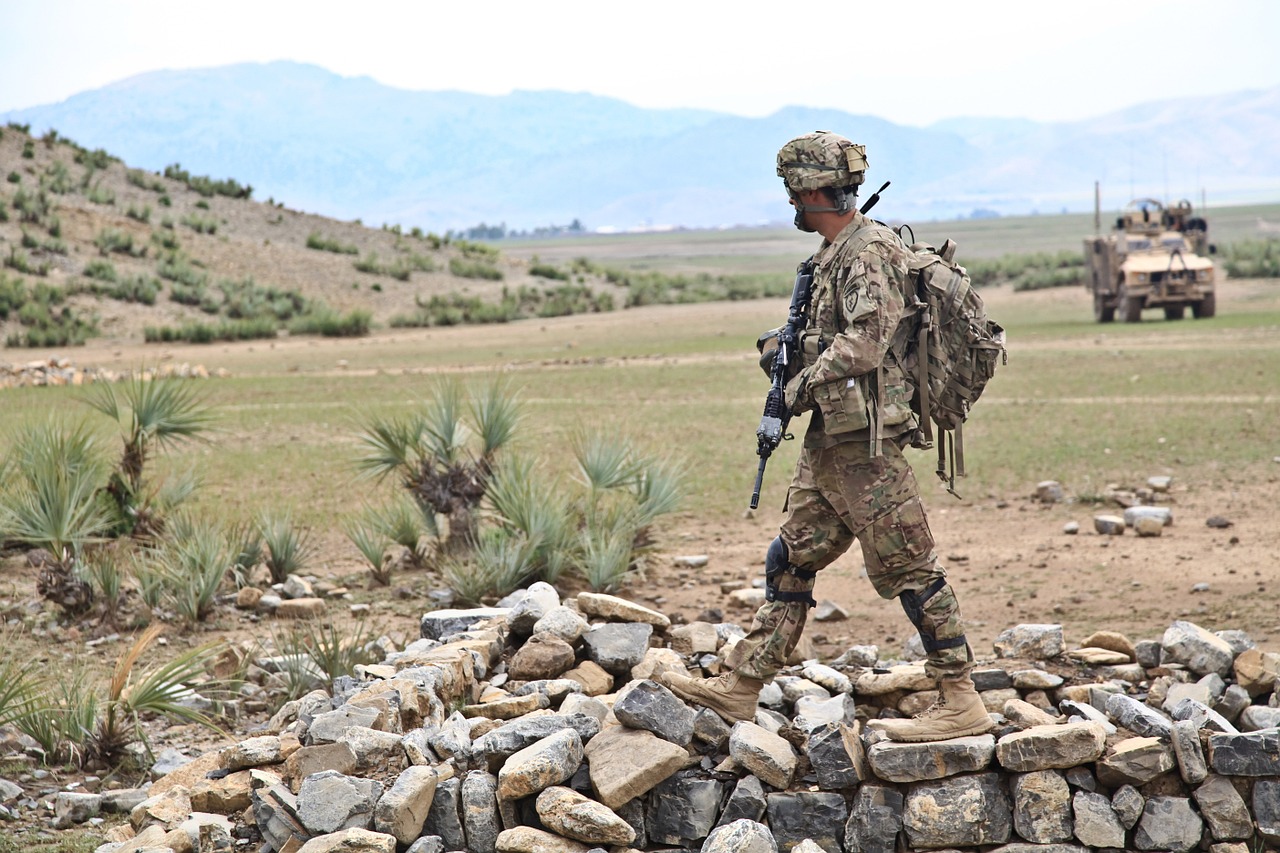 The UN expressed concern on Wednesday for the safety of civilians in the southern Afghanistan city of Lashkar Gah, where tens of thousands of people are believed to be trapped by fighting between Afghan government forces and the Taliban, which has stepped up its campaign to defeat the US-backed government since April.

UN Secretary-General Spokesperson Stéphane Dujarric, told journalists on Tuesday that the UN Mission in Afghanistan called for “an immediate end to fighting in urban areas, saying that civilians are bearing the brunt of the violence”.

The UN reported that hospitals in Lashkar Gah are becoming overwhelmed by the number of wounded people, noting increased civilian casualties, and destruction or damage to civilian houses and critical infrastructure. Dujarric stated that UN partners in Afghanistan are assessing needs and responding in the south to the extent they are accessible and noted that they were able to reach more than 2,000 people in Kandahar with food, water, sanitation and cash assistance on Sunday.

Humanitarians are committed to staying and delivering in Afghanistan and expect to have reached almost half of the nearly 16 million people targeted for assistance so far in 2021, despite the worsening conditions…[The Humanitarian Response Plan] which requires $1.3 billion but has only received $485 million to date. By my calculation, that is less than 50 per cent funded…as if we needed more examples of the horrific violence faced by children in Afghanistan, UNICEF (United Nations Children’s Fund) said today that it is outraged by a report that a 12-year-old boy from Shirin Tagab district, in Faryab province, suffered a brutal flogging by a member of an anti-government group.The UN Children’s Fund said that the young boy endured wounds to his back, legs and feet, and is traumatized by the vicious attack. UNICEF, with local partners, is providing urgent help to the child and his family, including psychosocial support, medical care, as well as other immediate needs.