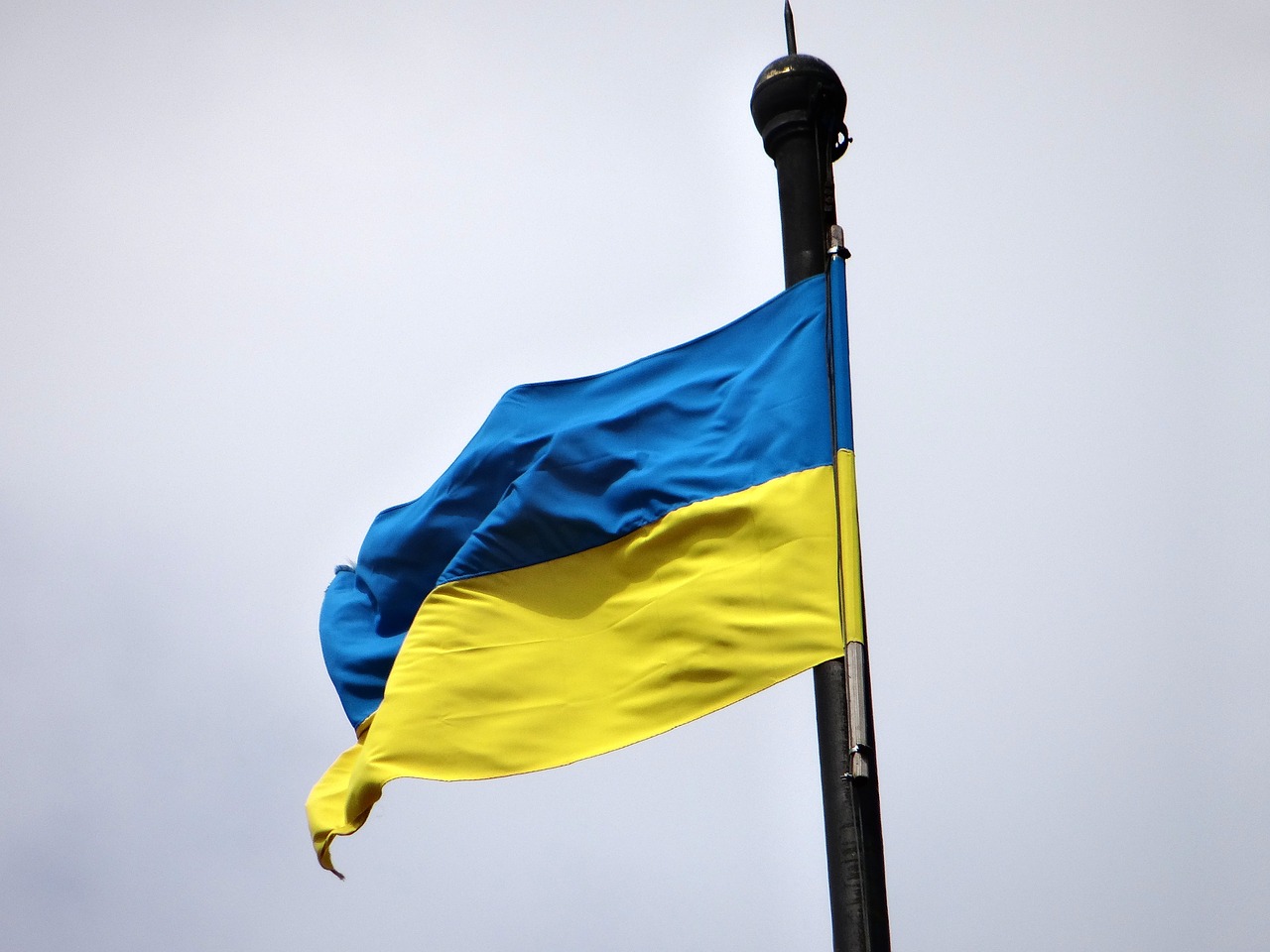 Ukrainian officials imposed sanctions against Andriy Derkach, a former member of the Ukrainian Parliament who was accused by the US of being a Russian agent and interfering in the 2020 US presidential election, on Friday.

During a briefing, secretary of the security and defense council, Oleksy Danilov, stated that Ukraine was sanctioning Derkach along with members of the Russian military and judiciary.

Derkach was previously sanctioned by the US after evidence arose linking him to a “covert influence campaign centered on cultivating false and unsubstantiated narratives” targeting US officials and politicians. Derkach was also linked to an effort by Donald Trump’s former personal lawyer Rudy Giuliani to find compromising evidence on Hunter Biden, President Joe Biden’s son.

Derkach allegedly “released edited audio tapes and other unsupported information with the intent to discredit US officials” according to the US Department of the Treasury. The statement also alleges that Derkach “has been an active Russian agent for over a decade,” and that the “designation … is focused on exposing Russian malign influence campaigns.”

Danilov did not specify in the briefing what actions the sanctions would entail. In a separate move, Ukraine’s security council imposed sanctions on 28 members of Russian intelligence and special services including stated security service chief Ivan Bakanov. On Saturday, Ukraine also banned publications from an influential opposition news website because of sanctions against its editor for “pro-Russia propaganda” according to Radio Free Europe.

Tensions between Ukraine and Russia have always been high, but have increased dramatically since the occupation and annexation of Crimea by Russia in 2014. Conflict has been on-going between Ukraine and Russia-back separatists in the region ever since; the conflict has killed at least 13 200 people. The sanctions come as the nations were likely to exit ceasefire talks over the conflict. Putin hosted mediator German Chancellor Angela Merkel last week; she then traveled to Ukraine for a conversation with Ukrainian President Volodymyr Zelenski on Sunday.