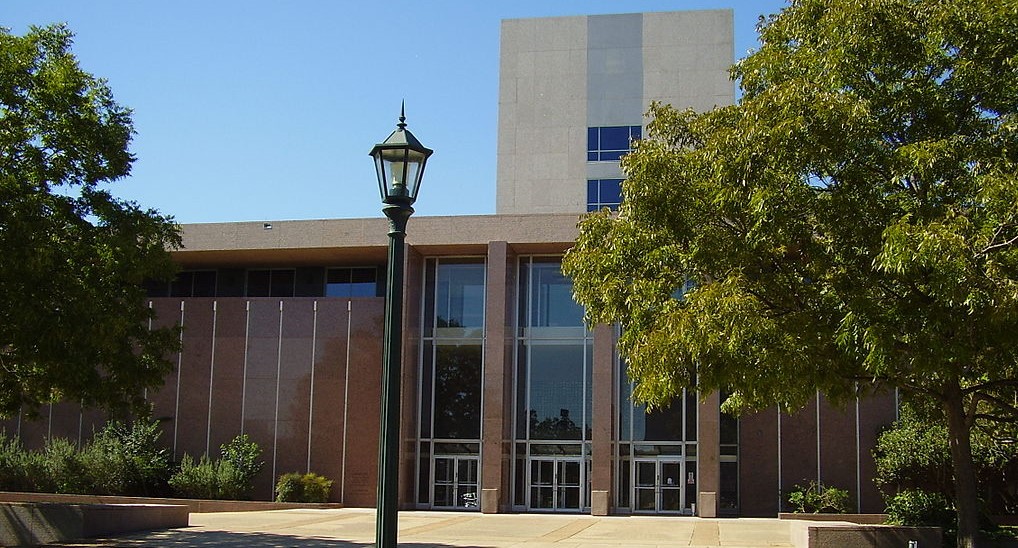 After a Texas judge granted restraining orders against the mask mandate ban, Abbot filed petitions to challenge the restraining orders, first in the Fifth Court of Appeals District and then in the Fourth Court of Appeals District. Though the appellate courts denied the motions because Abbot “failed to show his entitlement to the relief requested,” the Texas Supreme Court temporarily granted both of his appeals.

Abbot issued Executive Order No. GA-38 and cited to the Texas Disaster Act of 1975 as a source of authority, as it grants the governor authority to meet “the dangers to the state and people presented by disasters.”

Executive Order GA-38 prevents governmental entities from compelling “any individual to receive a COVID-19 vaccine administered under an emergency use authorization.” The order also prevents public or private entities that receive public funds from requiring consumers to provide proof of vaccination as a condition of receiving service. Though the order encourages the use of face coverings in areas with a high rate of COVID-19 transmission, it states:

Abbot tweeted that “[t]he ban doesn’t prohibit using masks. Anyone who wants to wear a mask can do so, including in schools.”

The Dallas Independent School District shared that it will continue to require masks on campus despite the supreme court’s order. The district said, “We are asking everyone to help us keep students & staff safe by following our safety protocols: We still require masks be worn while on district property. Visitors aren’t currently allowed inside the schools.”