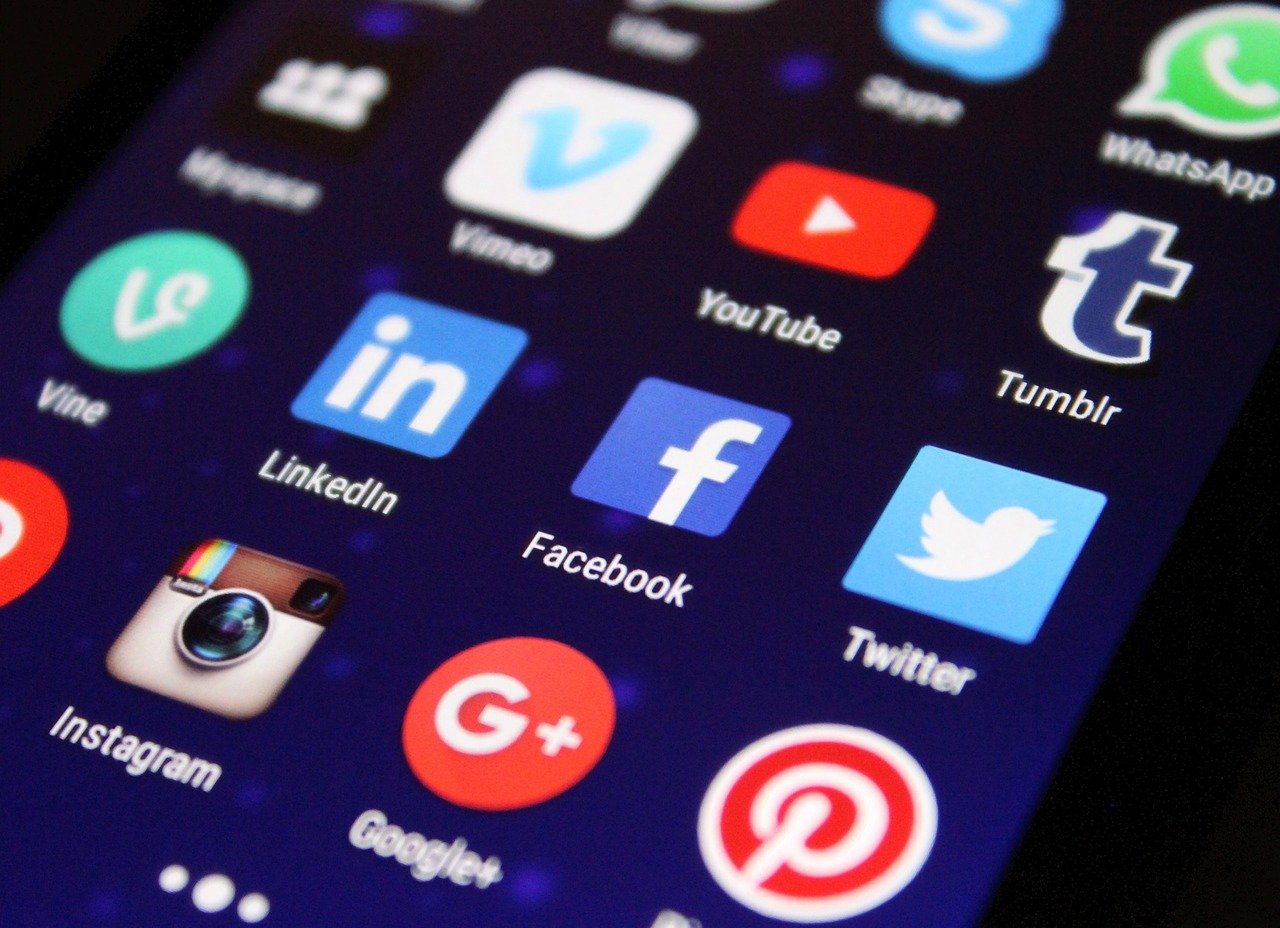 The legislation and judiciary committee (“the committee”) of South Korea’s National Assembly on Wednesday approved a bill banning app store operators such as Apple and Google from charging software developers commissions on in-app purchases. The bill is an amendment of the Telecommunications Business Act and seeks to prevent app-store operators from unfairly using their market dominance to force developers to use certain payment systems for their apps.

The move comes after Google announced in September 2020 that it would be mandating all app developers to use its billing system and will collect up to 30 per cent commission for in-app purchases. Similarly, Apple has always required apps to use its own purchase system without offering an alternative.

South Korea’s lawmakers are concerned that these practices will soon damage consumer interests and increase the burden on tech start-ups in the country. A report by the Ministry of Science and ICT in February estimated that Google’s in-app commissions could cost Korean firms an additional ₩156.8 billion (US $136.4 million) this year.

The amendment will also empower the South Korean government to probe app store operators and mediate disputes regarding payment, cancellations or refunds in the app store. Following approval from the committee, the bill will be tabled for final voting in the plenary session of the legislature. The session was scheduled to be held on Wednesday itself but has been deferred to the end of the month.

Apple has protested the move stating that it will put users at risk of fraud, undermine privacy protection and reduce user trust, leading to an overall negative impact on the country’s growing tech start-up business.

App-store commissions have been a source of conflict for Big Tech in other jurisdictions as well. In April, the European Union issued a statement of objections against Apple’s app payment rules and warned against abuse of power by gatekeeping for apps on Apple’s store.

In the US, Apple is entangled in ongoing litigation with Epic Games, developer of the popular game Fortnite, when it banned the latter from its app store for introducing its own in-app payment system. In July, attorneys from 36 states and DC filed an antitrust complaint against Google for monopolistic practices on its app store.

If the National Assembly passes the bill, South Korea would become the first major economy to put a halt to this lucrative yet controversial stream of revenue for dominant app store operators.