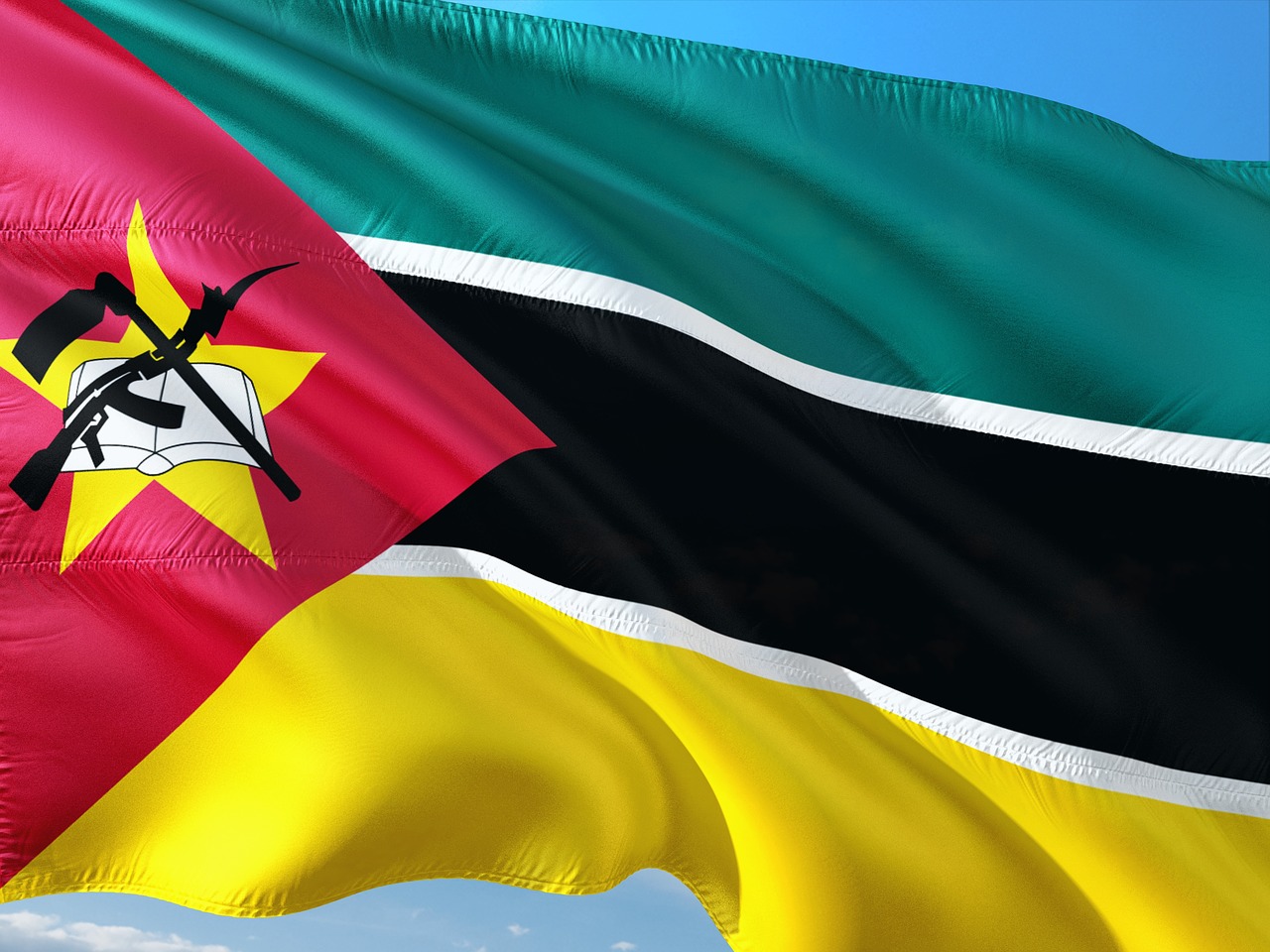 The South Africa Ministry of Justice and Correctional Services confirmed on Monday that the country will extradite former Mozambique finance minister Manuel Chang to his home country rather than to the US. The decision comes after the beginning of a criminal trial over the $2 billion debt scandal that crashed its economy.

In December 2018, the Pretoria Magistrate’s Court authorized the arrest of Chang in accordance with the Extradition Act No. 62 of 1962. He was intercepted and arrested at OR Tambo International where he was bound for Dubai. After his arrest, the US submitted an extradition request in January 2019, followed by the Mozambican government who submitted its request in February 2019.

Chang and 19 others, including state security officials, face charges including blackmail and embezzlement for their alleged roles in the disappearance of hundreds of millions of dollars in government-backed loans. Chang has been held in South Africa since 2018 and in May 2019 the Magistrates Court ruled that he was extraditable to the Republic of Mozambique and the US. Because both the US and Mozambique requested his extradition, a court battle was prompted and the decision was left in the hands of the Justice Minister at the time Michael Masutha who exercised his discretion and decided that the accused should be extradited to Mozambique.

Before this was finalized, Chang brought an application in the High Court of South Africa against the Minister of Justice and Correctional Services seeking his immediate transfer from South Africa to Mozambique, or, alternatively, that he be released on his own recognizance. In this application, the question arose whether Change still enjoyed immunity from prosecution in Mozambique at the time that Minister Masutha
made his decision to surrender him to Mozambique.

The case was heard in October 2019 and the court found the decision to extradite him to Mozambique was ultra vires and the case was remitted back to the Minister, Ronald Lamola. Lamola decided to return Chang to Mozambique, as his Ministry stated, “as the facts stand now, the accused is not immune from prosecution and has been duly indicted by the Mozambican government. The Ministry of Justice and Correctional Services, therefore, confirm that a decision has been taken to extradite the accused to Mozambique”.

Mozambique, one of the world’s poorest countries was deeply impacted by this case due to the huge impact it has had on its economy.