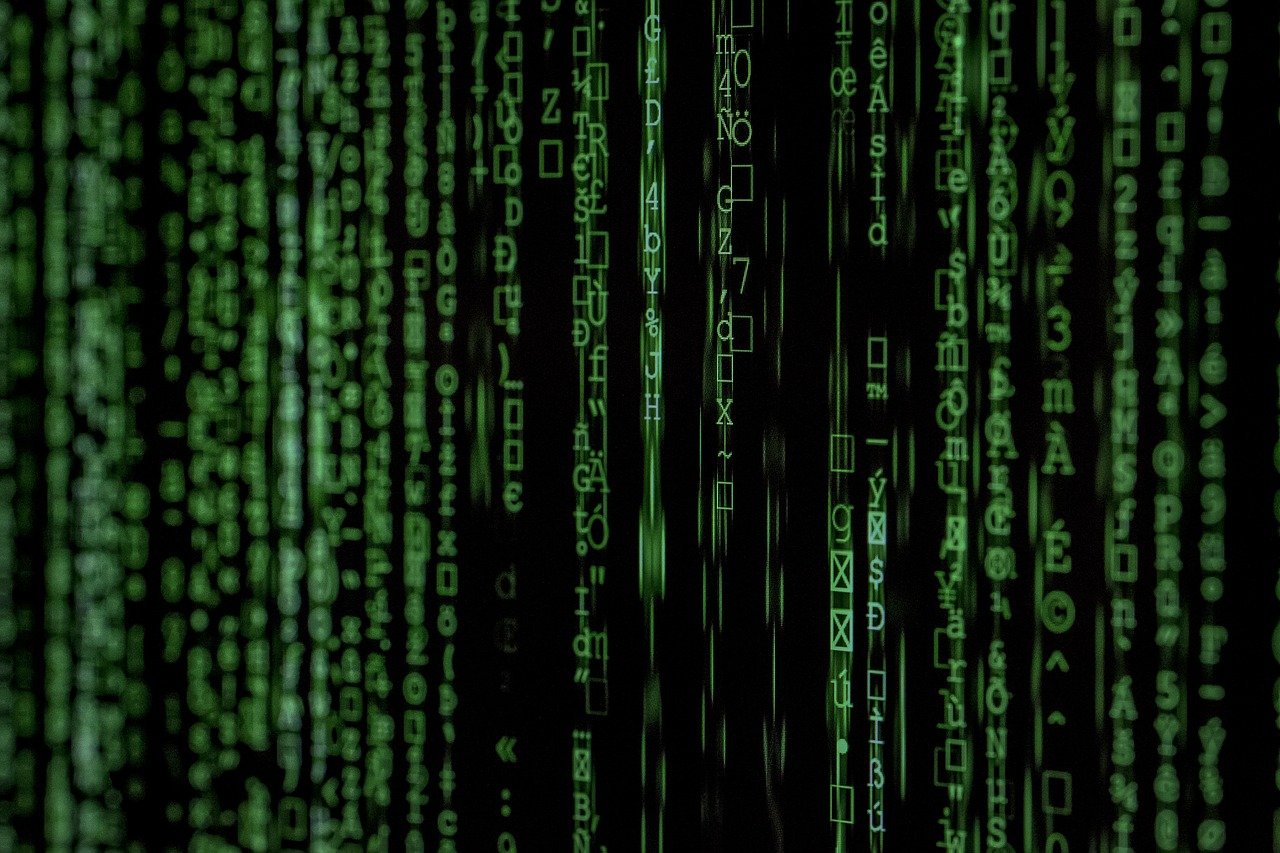 South African’s patent office, the Companies and Intellectual Property Commission, issued a patent that lists an artificial intelligence (AI) as the inventor on Wednesday. The patent is the first in the world to list AI as the inventor.

The AI, known as DABUS (device for the autonomous bootstrapping of unified sentience), was developed by Stephen Thaler and used by Professor Ryan Abbott and his team at the University of Surrey. DABUS received the patent for a food container based on fractal geometry that improves grip and heat transfer.

The DABUS team has several similar cases for patents pending before courts in the UK, Europe and the US. Last year the England and Wales High Court rejected two patent applications by Thaler’s team. The court held that AI is not a natural person and cannot be construed as an inventor under the UK Patents Act 1977. The European Patent Office also rejected the application on the grounds that that AI systems do not have a legal personality and cannot have legal title over their output.

In April of 2020, the US Patent and Trademark Office denied the application for similar reasons. It said that AI does not meet the threshold for “conception,” which is traditionally understood as a mental act in the mind of the inventor.

Proponents of granting patents to AI argue that it would incentivize innovation and investment in AI systems, prevent inappropriately crediting natural persons, and serve the function of public notice by informing the public about the actual creators of an invention.

Two days after DABUS received its first patent in South Africa, Justice Jonathan Beach of the Federal Court of Australia also ruled in its favor and held that a non-human can be named as the inventor of a patent. Australia’s Patents Act 1990 does not define an inventor and no specific provision in the Act expressly refutes the proposition that an AI system can be deemed an inventor. Beach also noted that such a construction would be consistent with patent law’s object of rewarding innovation.

With Professor Abbott’s team planning to appeal in the UK, Europe, and the US, the impact of the decisions in South Africa and Australia on other jurisdictions remains to be seen.