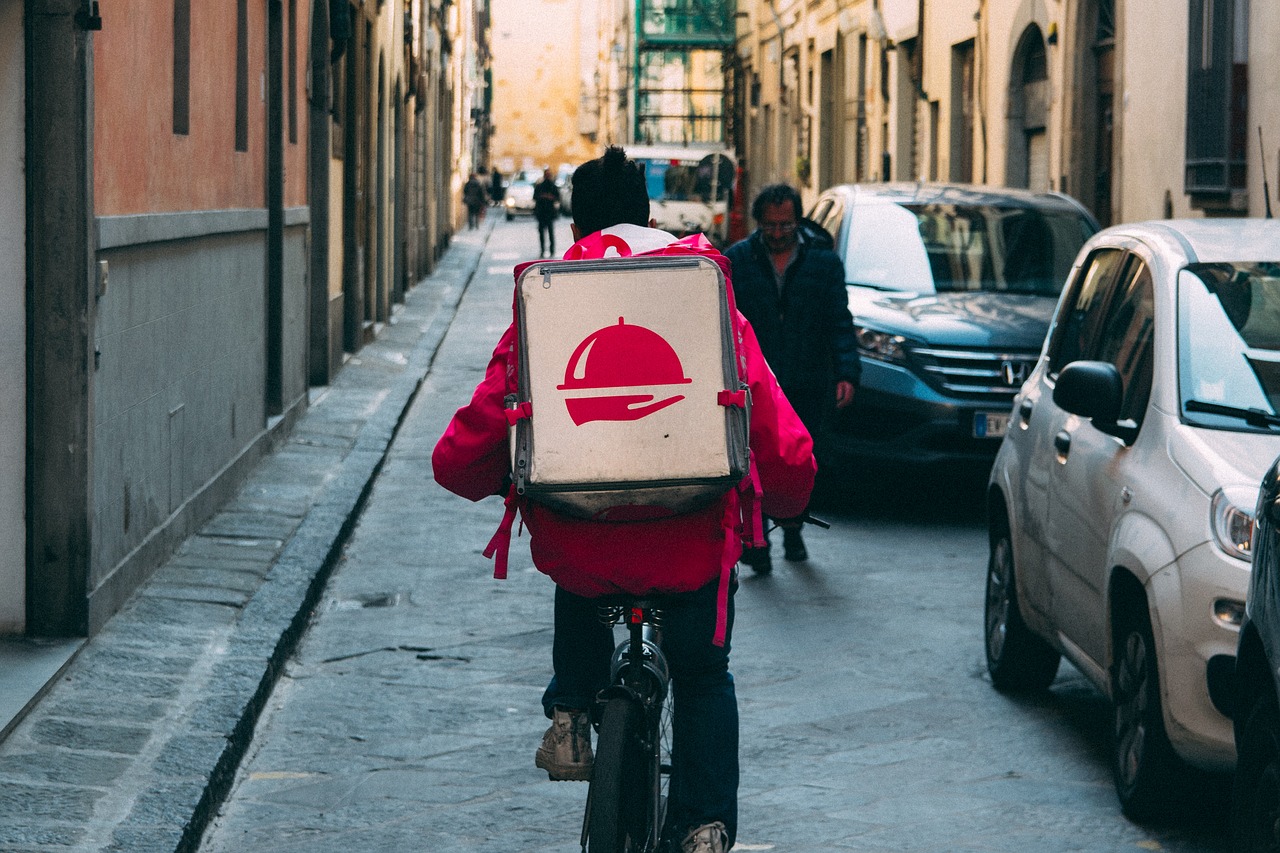 Postmates agreed to pay more than 1,500 Seattle gig workers almost a million dollars over the company’s violations of the city’s Paid Sick and Safe Time Ordinance (PSST), according to a statement released by Seattle’s Office of Labor Standards (OLS) last Wednesday.

Thursday’s agreement will resolve claims by employees that Uber subsidiary Postmates failed to inform workers of the company’s PSST options and did not notify individuals about their accrued PSST balances.

Seattle established this ordinance in July 2020 as part of its response to the pandemic. The PSST extended the city’s existing mandatory paid sick leave policy to include gig workers like Postmates couriers and Uber drivers. It retroactively gave gig workers who had been employed when the law was enacted five days of paid sick leave immediately and allowed workers to begin accruing 0ne day of paid sick leave for every 30 days worked.