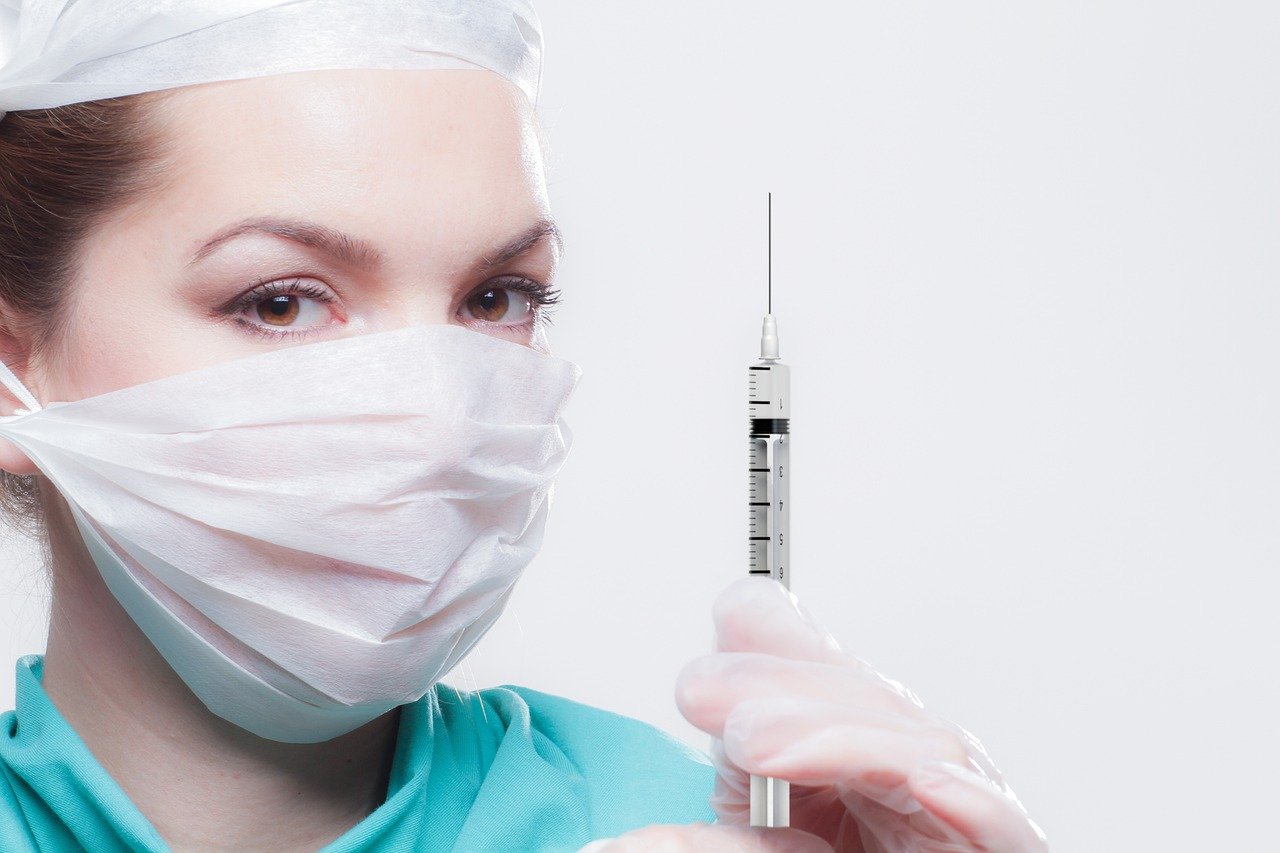 A group of Rutgers students filed a lawsuit against the New Jersey university’s vaccine mandate on Monday. The group of 18 students is represented by Children’s Health Defense (CHD), an activist group founded by Robert F. Kennedy. The organization largely campaigns against the use of certain vaccines, pesticides, and various chemicals used in foods and medicines.

In March, Rutgers announced that they would be requiring that students returning to campus be vaccinated against COVID-19. The university stated that the requirement would ensure a “safer Rutgers community” and a “safer New Jersey for our families our friends, and our neighbors across the state.” The university carved out an exception to the mandate, which allows for exemptions based on medical or religious reasons.

The lawsuit argues that a vaccine requirement is “an affront to human dignity and personal freedom” because “all people have the right to decide their own medical treatment.” It also argues that the mandate is not allowed under federal and state law. Plaintiffs argue that only Congress has the power to control the emergency-use authorized vaccines. Moreover, they argue that New Jersey law bars Rutgers’ from requiring vaccines for attendance—and that only the Governor, Department of Health, or State Legislature hold such a power.

The lawsuit comes in the wake of rising COVID-19 cases in the US over the last 45 days. Since their authorization, more than 700 colleges have required vaccines. Last week US Supreme Court Justice Amy Coney Barrett denied a similar petition from a group of Indiana University students who were protesting a similar requirement. Though her denial was through an emergency application—not a formal court decision—it likely signals that the court will not be convinced by challenges.

As students continue to return to campus over the next few weeks, university vaccine mandates will continue to be tested. More lawsuits are likely and the instant case will progress through the federal court system.