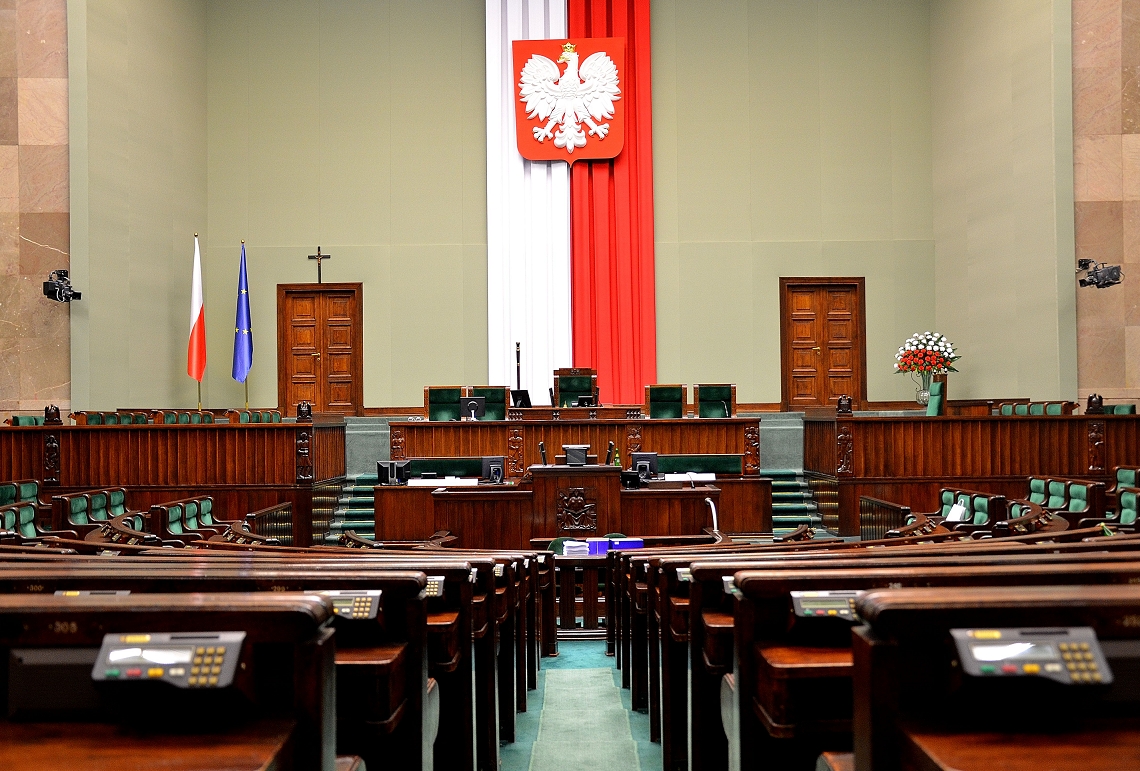 The lower house of Poland’s parliament voted 228-216 to narrowly pass a media reform legislation on Wednesday that the US Department of State fears will “significantly weaken the media environment the Polish people have worked so long to build.”

Stating that he is “deeply troubled” by the legislation, Secretary of State Antony Blinken emphasised the importance of media freedom in fostering the Transatlantic Alliance via large US commercial investments in Poland. He added:

Poland has worked for decades to foster a vibrant and free media…A free and independent media makes our democracies stronger, the Transatlantic Alliance more resilient, and is fundamental to the bilateral relationship…Poland is an important NATO Ally that understands the Transatlantic Alliance is based on mutual commitments to shared democratic values and prosperity. These pieces of legislation run counter to the principles and values for which modern, democratic nations stand.

Blinken also raised concerns regarding the implications such a bill might have on Poland’s investment in climate change tackling policies.

The bill aims to prevent non-European owners from having controlling stakes in Poland-based media companies as part of an effort to nationalise the media. Effectively, this would force US-based Discovery Inc. to sell its controlling stake in TVN24 network—a flagship evening news program that has a large viewership base and is known to be critical of the current Polish government.

Defending the bill, Poland’s incumbent party Law and Justice noted the risk of Polish media falling into the control of Russia and China. Additionally, Prime Minister Mateusz Morawiecki denied that the bill is being directed against any specific person or entity, stating that this is an effort to protect Polish society from foreign interference in the COVID-19 vaccination debate.