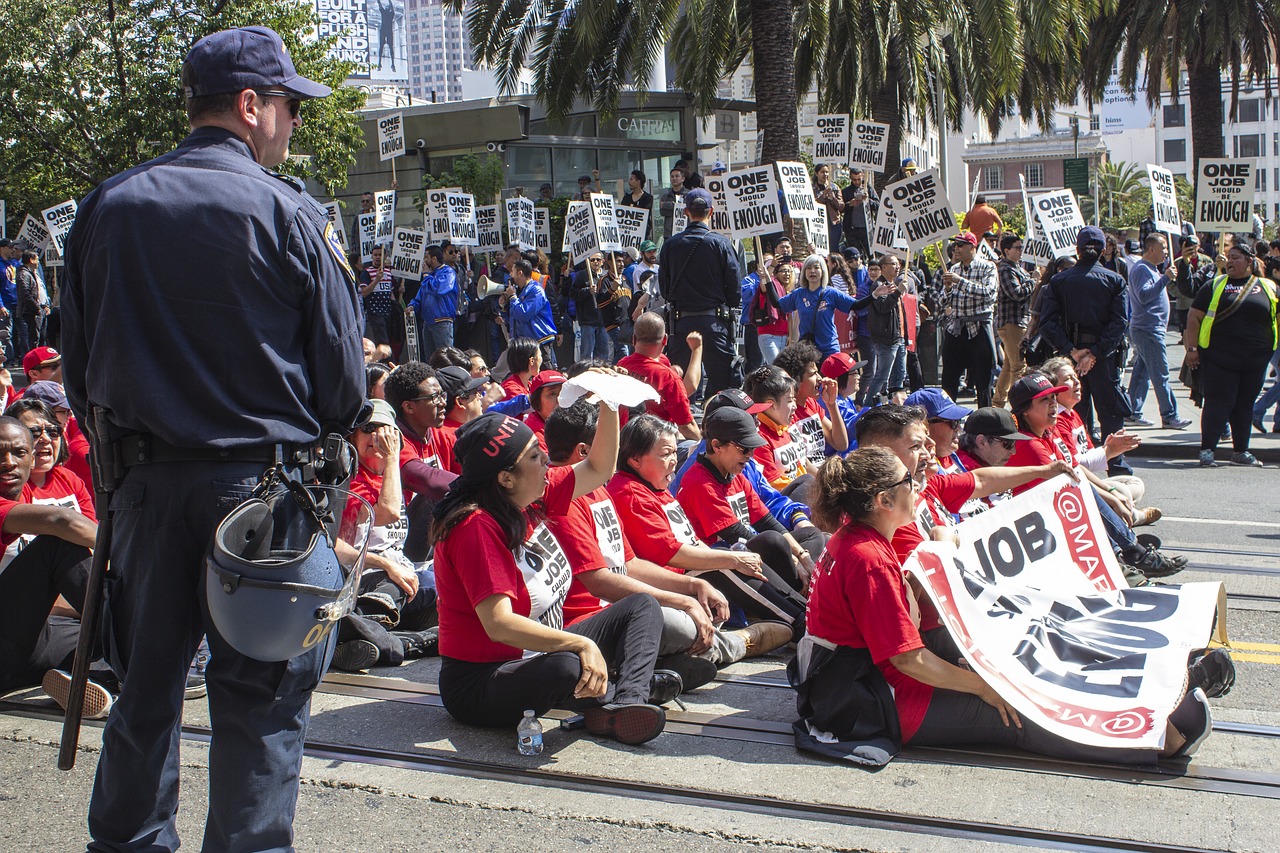 A National Labor Relations Board (NLRB) hearing officer recommended on Monday that employees at an Amazon plant in Bessemer, Alabama, hold a second election due to interference and intimidation by the retail giant.

Amazon opened its Bessemer fulfillment plant in March 2020, which coincided with the beginning of the pandemic. A lack of COVID-19 safety measures and a surge in protests spurred by the Black Lives Matter movement prompted workers, 85 percent of whom are Black, to organize with the Retail, Wholesale and Department Store Union (RWDSU) last October. Shortly after, they filed a union election petition with the NLRB in November.

During the union drive, Amazon engaged in several tactics meant to dissuade workers from supporting the unionization effort. According to the hearing master’s report, they held mandatory “captive audience meetings” that were broken into four phases. Each phase had a new theme meant to promote the corporation’s anti-union stance. These required meetings continued up until two days before the union election began. Amazon also posted anti-union signs in bathrooms and TV screens around the facility, sent out negative messaging via phone, text and mail, and held one-on-one meetings to pressure workers into voting against the union.

The union vote was held by mail due to the pandemic. Participants were permitted to return these ballots by mail on their own terms. However, Amazon set up a USPS post box right outside of the entrance to the facility within view of security cameras. They sent messages to workers encouraging them to vote on-site using these boxes. Organizers challenged this move because it created the perception that the mailbox on-site was the official polling site, suggesting that the results and knowledge of who participated could be accessible to Amazon management.

The NLRB decision to vacate the election results was based on a series of factors that help determine whether an employer’s anti-union conduct “so interfered with the necessary ‘laboratory conditions’ as to prevent the employees’ expression of a free choice in the election.” They concluded that, based on a totality of the circumstances, Amazon’s conduct concerning the on-site mailbox did interfere with the controlled atmosphere meant to foster a legitimate union drive. The board called for a re-election in line with proper procedures.

The decision acknowledged that the original vote results showed that 738 workers in favor of the union and 1,798 voted against it, but noted that nearly 2,000 employees did not participate. The NLRB stated, “While it is unknown why these employees refrained from voting, there is, at the very least, the possibility that the Employer’s misconduct influenced some of these 2,000 eligible voters.”

Update: An Amazon spokesperson shared the following statement via email:

Our employees had a chance to be heard during a noisy time when all types of voices were weighing into the national debate, and at the end of the day, they voted overwhelmingly in favor of a direct connection with their managers and the company. Their voice should be heard above all else, and we plan to appeal to ensure that happens.