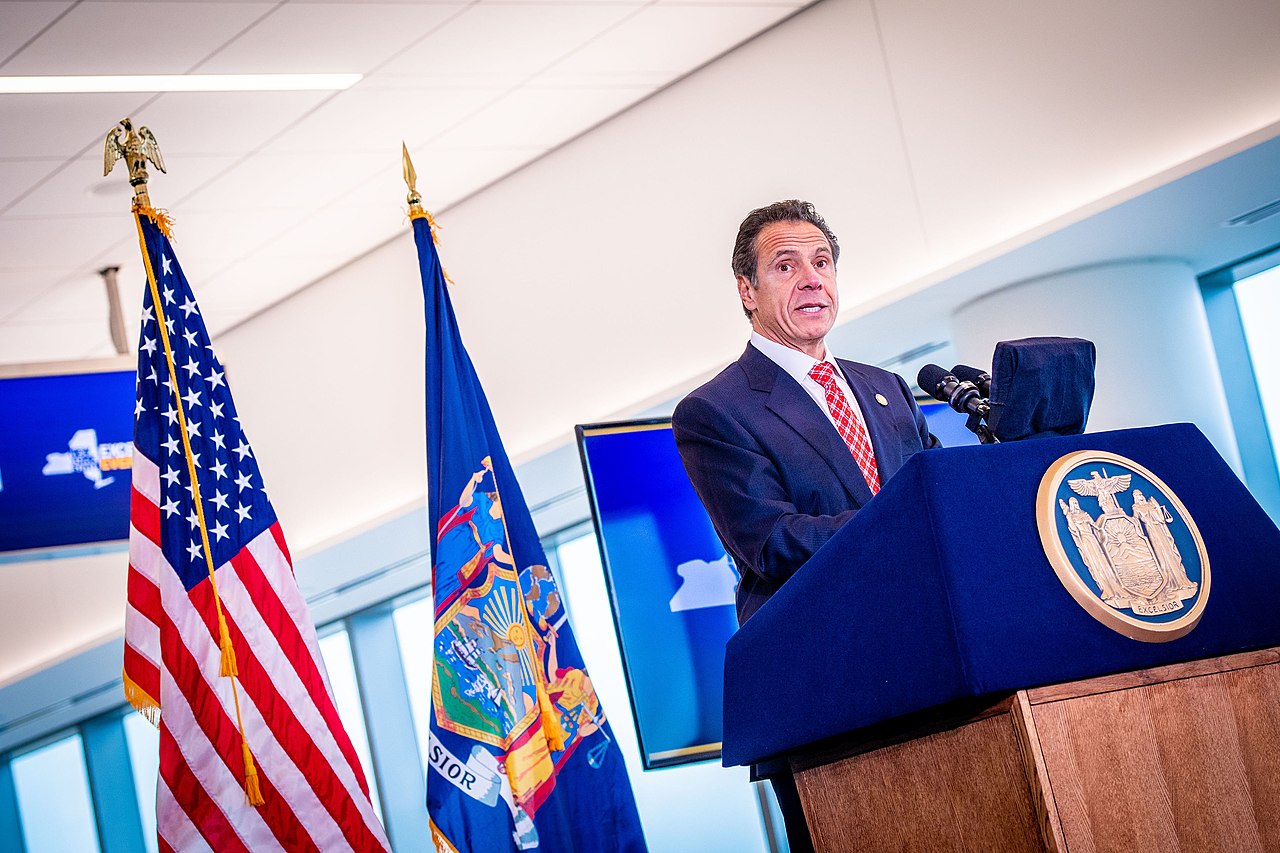 The investigation, which included interviews with 179 people, revealed that “Cuomo’s administration was a ‘hostile work environment’ and was ‘rife with fear and intimidation.'” The report reveals that at least 11 of Cuomo’s accusers are “credible.” The allegations range from repeated counts of inappropriate groping and touching to the existence of a culture of harassment and exploitation to retaliation.

We, the investigators appointed to conduct an investigation into allegations of sexual harassment by Governor Andrew M. Cuomo, conclude that the Governor engaged in conduct constituting sexual harassment under federal and New York State law. Specifically, we find that the Governor sexually harassed a number of current and former New York State employees by, among other things, engaging in unwelcome and nonconsensual touching, as well as making numerous offensive comments of a suggestive and sexual nature that created a hostile work environment for women. Our investigation revealed that the Governor’s sexually harassing behavior was not limited to members of his own staff, but extended to other State employees, including a State Trooper on his protective detail and members of the public. We also conclude that the Executive Chamber’s culture—one filled with fear and intimidation, while at the same time normalizing the Governor’s frequent flirtations and gender-based comments—contributed to the conditions that allowed the sexual harassment to occur and persist. That culture also influenced the improper and inadequate ways in which the Executive Chamber has responded to allegations of harassment.

James added that “…these interviews and pieces of evidence revealed a deeply disturbing yet clear picture: Gov. Cuomo sexually harassed current and former state employees in violation of federal and state laws.” James further stated that her office is no longer involved in the case and that it would be “up to prosecutors and the state legislature to pursue criminal or political consequences for the governor’s actions.”

Cuomo signed legislation in August 2019 that “strengthened protections against discrimination and harassment under the New York State Human Rights Law.” The new law ensures that harassment does not have to be severe or pervasive to be actionable, an easier standard for accusers to meet. Cuomo has denied the allegations stating that the investigation was “politically motivated.”

Currently, the State Assembly has opened up an impeachment inquiry and Albany police are likewise investigating a report that the Governor groped one of its female officers. Calls for Cuomo to resign have increased in light of the allegations of harassment and, after the release of today’s report, now include those of US President Joe Biden.