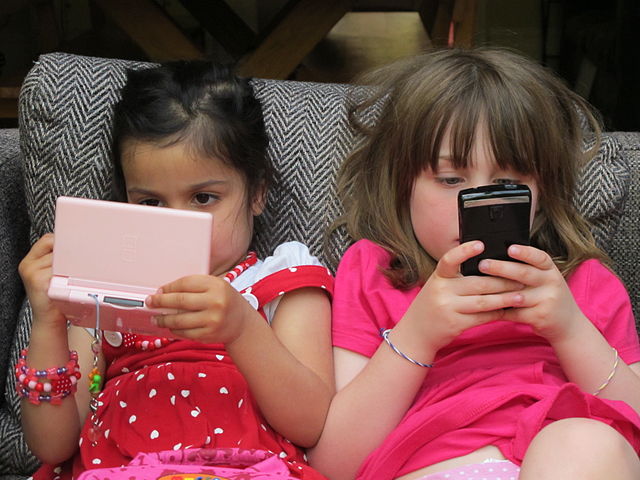 On Wednesday, New Mexico’s attorney general filed a lawsuit in federal district court alleging that the maker of a highly popular mobile game knowingly collects and sells the personal data of children under the age of thirteen.

Hector Balderas filed the lawsuit against Rovio Entertainment, the company behind the Angry Birds franchise. The game was first released in 2009 and has led to 35 spin-off games and has an estimated total of 4.5 billion downloads to date. Balderas contends in the complaint that Rovio “aggressively” targets young children for financial gain, via the app, through the sale of virtual and physical goods related to the app, and through a variety of tie-in media and merchandise.

Most importantly, Balderas claims that Rovio “monetizes children by surreptitiously exfiltrating their personal information while they play the Angry Birds Gaming Apps and then using that personal information for commercial exploitation.” That information is then provided to third-party marketing networks to target the children with personalized advertisements. “This conduct endangers the children of New Mexico, undermines the ability of their parents to protect children and their privacy, and violates state and federal law,” the suit concludes.

The suit claims that Rovio’s practices violate state privacy laws as well as the federal Children’s Online Privacy Protection Act (COPPA), which requires that developers of child-directed games receive parental consent prior to collecting personal information from players. Even a game with a broad adult audience like Angry Birds still must comply with COPPA and ensure that it does not collect the personal information of young children.

Attorney General Balderas said in a statement that New Mexico “will always hold companies accountable that risk the safety of children.” The state is seeking a permanent injunction to prevent future violations of COPPA and state law, as well as damages and monetary civil penalties from the company.