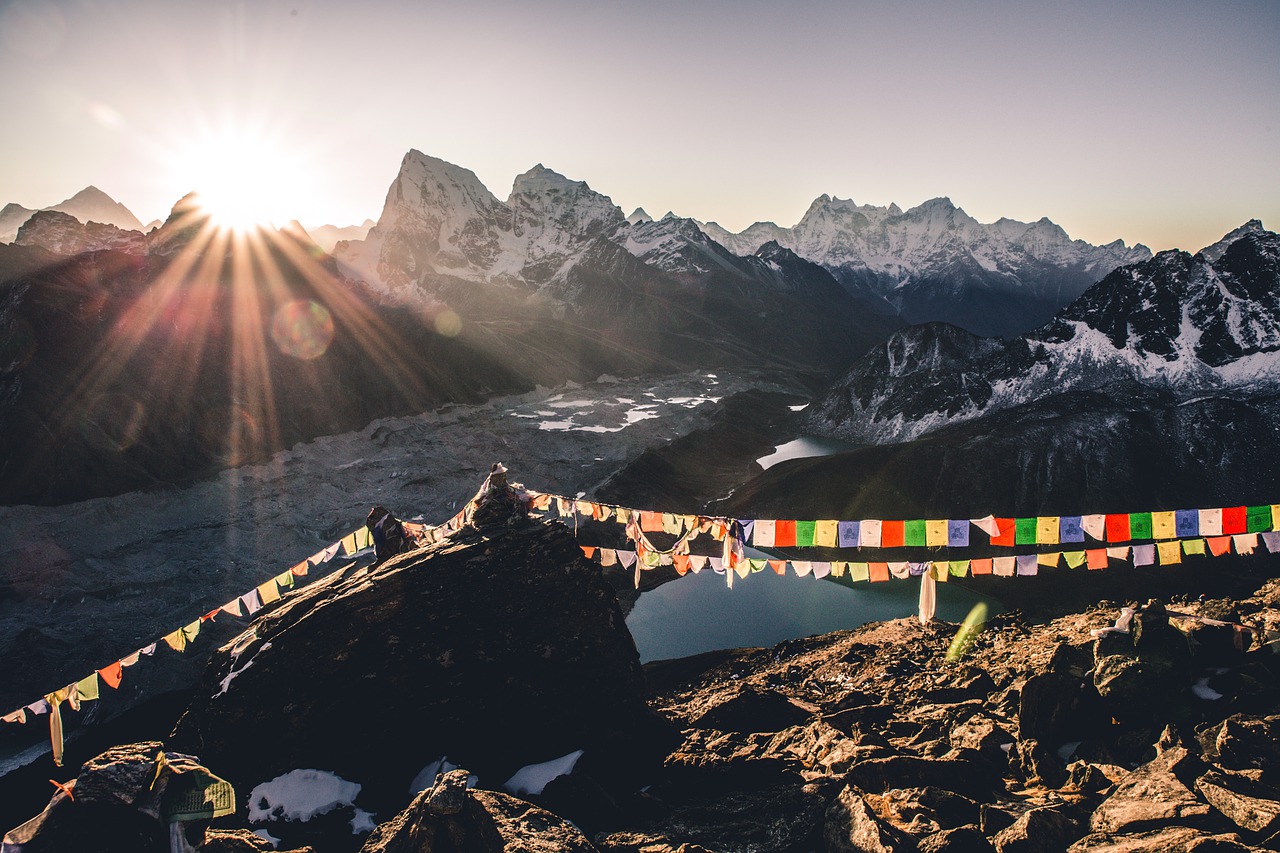 After years of advocacy by women’s rights groups, the Government of Nepal has agreed to decriminalize abortion and protect the sexual and reproductive health rights of women and girls. Nepalese law students Smriti Phuyal and Smriti Pantha from NLU Delhi and Kathmandu University School of Law file this exclusive report for JURIST from Kathmandu.

The move began when the Center for Reproductive Rights and its Nepal-based partners made a compliance report for the Universal Periodic Review (“UPR”) focusing on the barriers to safe abortion services in Nepal and its impact on the sexual and reproductive health rights of women.

The Universal Periodic Review is a comprehensive periodic review of human rights for each country that takes place before the United Nations Human Rights Council (“UNHRC”). On each UPR, the UN member states can review and make recommendations on the submitted compliance report. France, one of the UN member states, recommended the Government of Nepal (“GON”) fully decriminalize abortion in order to protect the sexual and reproductive health rights of women.

On 6th August, country accepted the recommendations made by France in Nepal’s recent UPR. This initiation by the GON would empower women by recognizing their constitutionally guaranteed right to a dignified life, freedom, equality and safe motherhood and reproductive health throughout Nepal. Additionally, decriminalization of abortion would provide women with the right to self-determination in reproductive decision making which is sought to be protected under the country’s Safe Motherhood and Reproductive Health Rights Act 2018 (“SMRHR Act”).

Until 2002, Nepal was one of the many countries where abortion was illegal under any circumstance.  As a result, the complications from clandestine abortions was the prime reason for the death of hundreds of Nepalese women every year. Even if she managed to survive through abortion, she would either be stigmatized or criminalized. It was only in 2002 when first-trimester abortion became available unconditionally. Legal barriers were gradually taken down but lack of implementation and social stigma hindered access to safe abortion.

Over time, with changes in the country’s political scenario and the combined efforts of various human rights organizations towards breaking the resistance from social and religious groups, a positive shift came in the context of sexual and reproductive health and rights. The effort of international organizations also assisted in changing the mindset of society and creating a friendly environment for accepting abortion as a woman’s right.

Although the SMRHR Act recognized abortion, it was not free from legal barriers. A key regressive aspect was that it denied ending a pregnancy after 28 weeks of gestation even when it was necessary to save the woman’s life. It further delimited legal abortion for only up to 12 weeks in other cases. Further, the Penal Code of Nepal continued to guide the punishment for abortion.

Additionally, the Act defined abortion as “a spontaneous termination of the fetus from the uterus before it becomes capable of natural birth.” As a result, even miscarriage caused accidentally or without any outside intervention would fall under the purview of “abortion”. This misleading definition could lead to prosecuting a “natural miscarriage” as an illegal abortion. Thus, despite the 2002 amendment and 2018 enactment, Nepal failed to decriminalize abortion completely and the traces of criminal provisions on abortion remained.

As a result, a situation arose where the Constitution of Nepal guaranteed women’s safe motherhood and reproductive health rights, but on the flip side, the SMRHR Act maintained some regressive provisions that have penalized abortion beyond its narrow legal scope. The recent UPR recommendation published in March 2021 highlighted this inconsistency and encouraged the complete decriminalization of abortion. Following Nepal’s acceptance of this report, various government representatives including members of the Parliamentary Committee on Law, Justice and Human Rights, the Ministry of Women, Children and Senior Citizens and the Ministry of Health met with reproductive rights organizations to discuss the path towards implementation. Subsequently, the Parliamentary Committee pledged to take the necessary steps in line with the UPR recommendations. This indicates that the GON is serious about the commitment made after UPR recommendations.

Therefore, this initiative from the GON has given a good ground for expecting the advancement of reproductive rights and safe abortion services for every Nepali woman. To bring alive this advancement, the GON must take the necessary steps and implement the commitments made upon acceptance of the UPR recommendations. Nepali citizens are looking forward to the government repealing the penal provisions hindering safe abortion. Until the government works upon its commitment, Nepali women await the dawn of the day when they regain their sexual and reproductive autonomy.