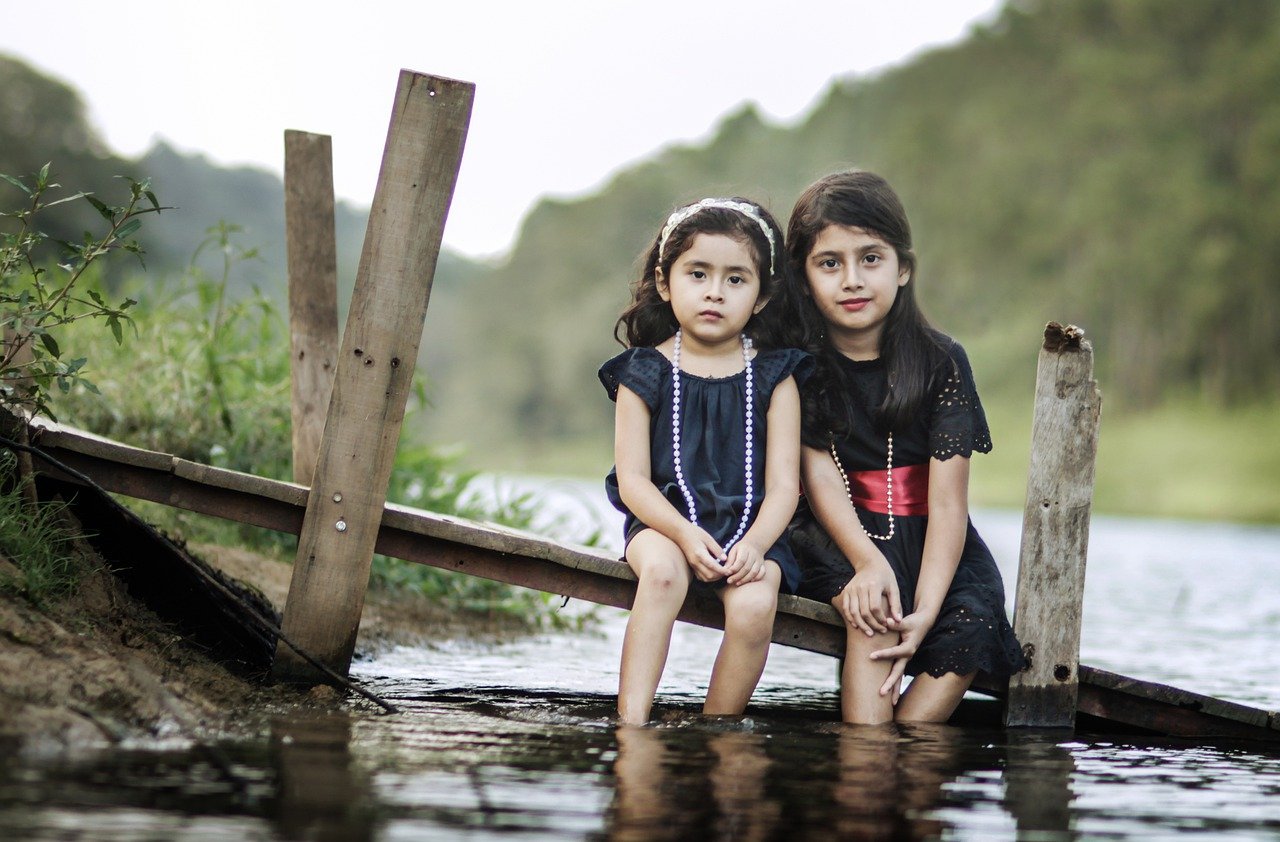 Given the military coup that suddenly upended human rights and the rule of law in the Southeast Asian nation in February, our Myanmar correspondents are not unfamiliar with some of the challenges their Afghan sisters-in-law are now facing. They write:

Your August now is our February then. We live in different parts of the world but we’re facing almost the same thing. We understand what happened must have shocked you like it did us too. You must have felt as if the sky has fallen, especially when you are a law student and when you are a woman who exists at this place and at this time. You’re a legal scholar who speaks of justice and truth to keep peace in your community but how about now? “No one is above the law” the textbooks in law schools say! But a group of people – Taliban in Afghanistan and Tatmataw [the army] in Myanmar –  is shamelessly sitting on the law right now. Speaking of truthful judges and brave lawyers would be just a fairytale. How are we going to speak of justice and human rights in these lawless countries?

You might have felt as if all your gold turns into plastic – your hard work you invested in the past, the present that you have the right to shape and your wonderful future that you can foresee. As a law student, you might have invested all your time reading laws, analyzing them, participating in moot competitions and internship. Same with us! Speaking from our experience, we did not want to see any law books for months because those books break our hearts as they remind us of all our shattered hope for ourselves and our beautiful country. Our future is not lost into thin air – it’s stolen and robbed mercilessly. You might probably feel anger, sadness, hopelessness and helplessness all at once. We feel for you, friends – that’s totally unfair.

You might face something we’re facing now if you go out to protest – simply exercising your right to freedom of expression might cost your right to life, right to freedom of movement and right to fair trial. Recently, we saw the photos of Afghan women protesting bravely right in front of Taliban armed forces. They are such powerful figures. The Taliban’s guns seem useless against their bravery. In Myanmar, we go out to protest every day too not because we are fearless and can afford an extra life to bear a headshot but because our determination pushes us that far to stand up for the right thing. When injustice becomes law, resistance becomes our duty, right? Isn’t it what we call ‘courage’ when we decide to do something beyond our fear?

Trust me when I say this is a marathon. When you think you do not deserve to break down because all you witness every day is people suffering, that’s called survivor’s guilt. We want to assure you that it’s totally okay to breakdown frequently because it’s normal for all human beings and you’ll stand up stronger for each time you fall down. Realistically, sometimes, we also feel like whatever we do may not change anything and we’re too powerless to overcome such an enormous problem. But still, they are so many things we can do. Every bit of effort counts in a revolution.

You know what? There’s a Myanmar saying that bad people tend to live longer (sorry, just a bad joke). We want to encourage you to eat well, sleep well to be able to do what you have to do every day because you have to outlive all those evils to witness a brighter future. “Every cloud has a silver lining.” All trouble must come to an end one day.

We live 3000 miles apart but we’re near at heart. We’ll be standing with you throughout this whole hardship which we know you’ll overcome. Sharing the same destiny, we have much respect for you and we are so proud of you. We hope this letter finds you well.

Your sisters-in-law from Myanmar