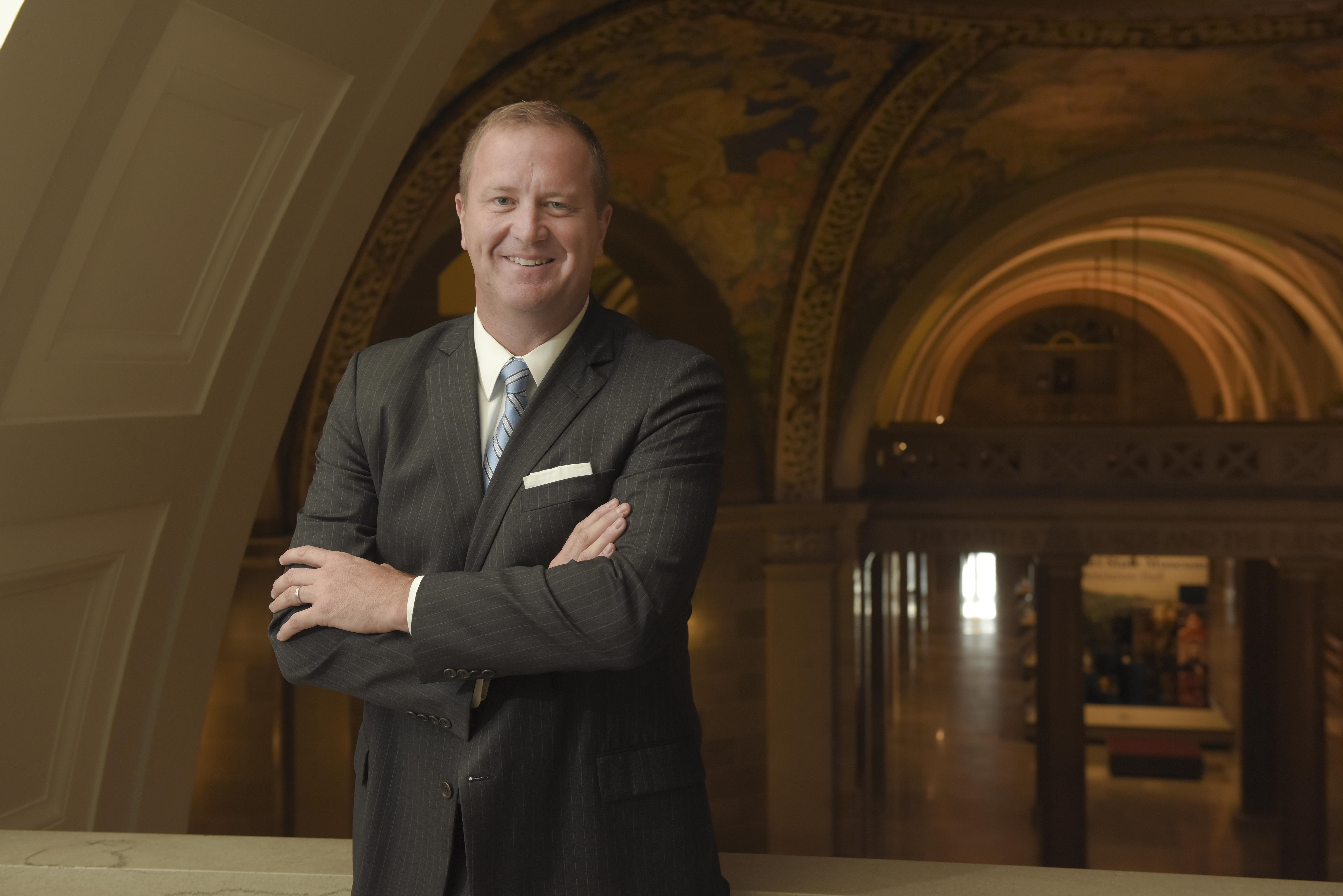 Missouri Attorney General Eric Schmitt filed a class action lawsuit on Tuesday to challenge a school district’s authority to require that students and teachers wear masks. The defendants include Columbia Public Schools, the Board of Education for the School District of Columbia, and the Superintendent for Columbia Public Schools.

Schmitt said, “We filed this suit today because we fundamentally don’t believe in forced masking, rather that parents and families should have the power to make decisions on masks, based on science and facts.”

Columbia Public Schools issued a notice to its families and teachers stating that it would abide by the City of Columbia’s mandatory mask ordinance, which currently expires in October. The school district also provided an update stating:

Currently, there is high community transmission of the COVID-19 Delta variant. To keep our scholars safe and learning in person, with as little interruption as possible due to illness or quarantine because of close contact with a positive case, we will begin the school year with a requirement that all scholars and adults, regardless of vaccination status, wear masks when indoors and on buses.

Last week, in a case with a similar issue, the Texas Supreme Court sided with Texas Governor Greg Abbott by imposing temporary stay orders allowing his executive order banning schools and governmental officials from requiring masks to stand. However, the Dallas Independent School District stated that it would continue to require masks on campus despite the supreme court’s order.