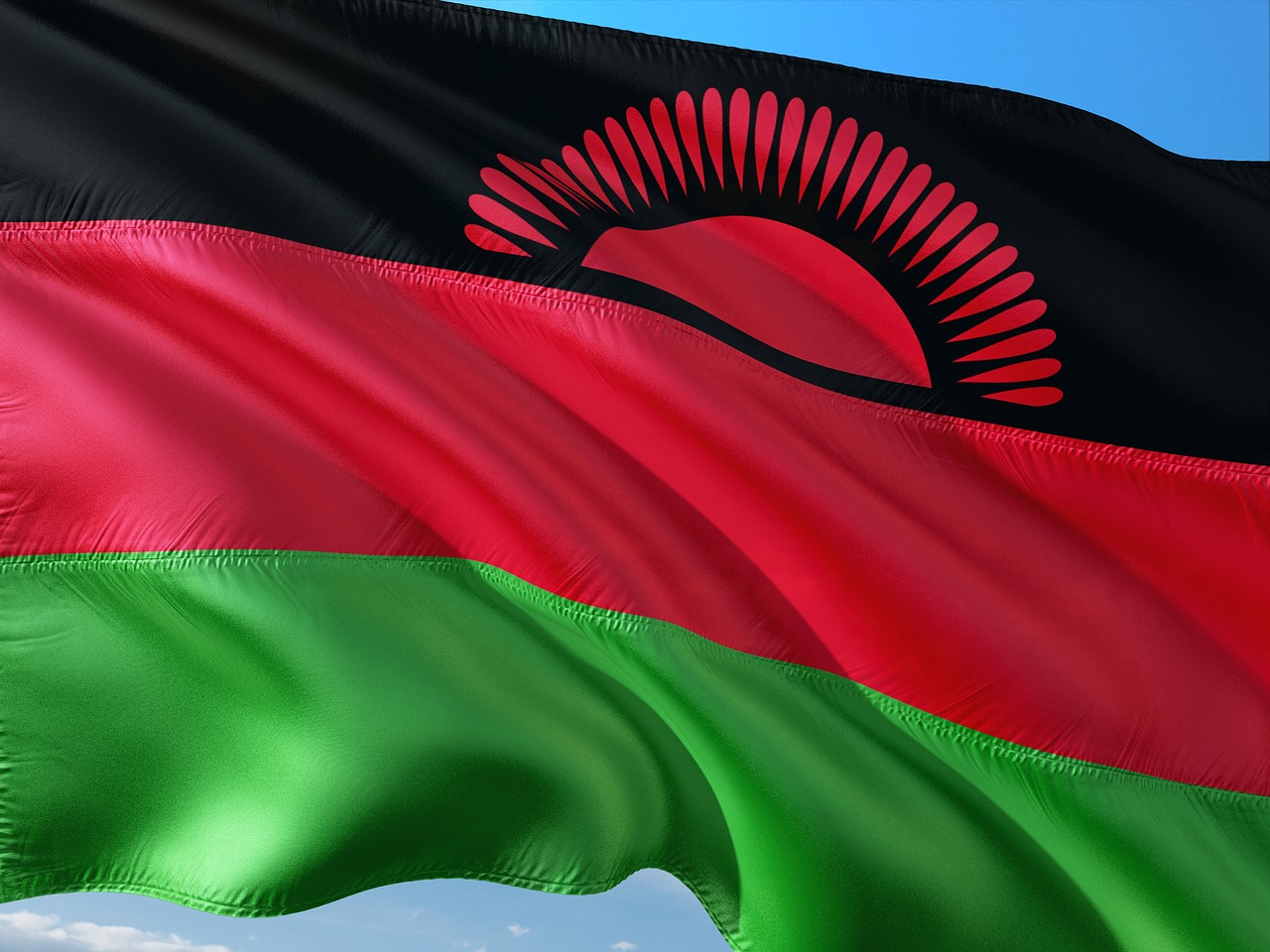 The Malawi Supreme Court of Appeals on Friday issued a ruling reversing its prior judgement that had declared the death penalty unconstitutional. In a corrected ruling, seven of the nine judges that were part of the initial bench hearing the case distanced themselves from the original judgment, claiming that the judge who expressed the opinion of the majority had written his own personal opinion without consultation with any of the other eight justices.

In April, the Court of Appeals original judgment in Charles Khoviwa v. The Republic had found the imposition of the death penalty contrary to the right to life guaranteed by the Constitution of Malawi, and had further ordered the re-sentencing of all convicts facing execution. The now corrected ruling released by seven of the nine judges of the original judgment, however, seems to indicate that the original judgment was not supported by a majority of the court and had further been a unilateral act by Justice Mwaungulu, who had authored the opinion and who is now retired. One of the Justices further added that the original ruling was incorrect, given the fact that the issue of the constitutionality of the death penalty was not a part of the issues in the case.

The reversal of the court’s decision is likely to lead to a reinstatement of the death penalty in Malawi, with the practice now being a possible criminal sanction under current Criminal law in Malawi.

The court’s reversal has been heavily criticized by several legal experts, who claim that the court’s revision of a seemingly finalized judgment sets a dangerous precedent that could raise further doubt on the independence of Malawi’s judiciary. The reversal is also a large blow to human rights campaigners who had celebrated the court’s original judgment as a major victory for human rights in the South African nation.