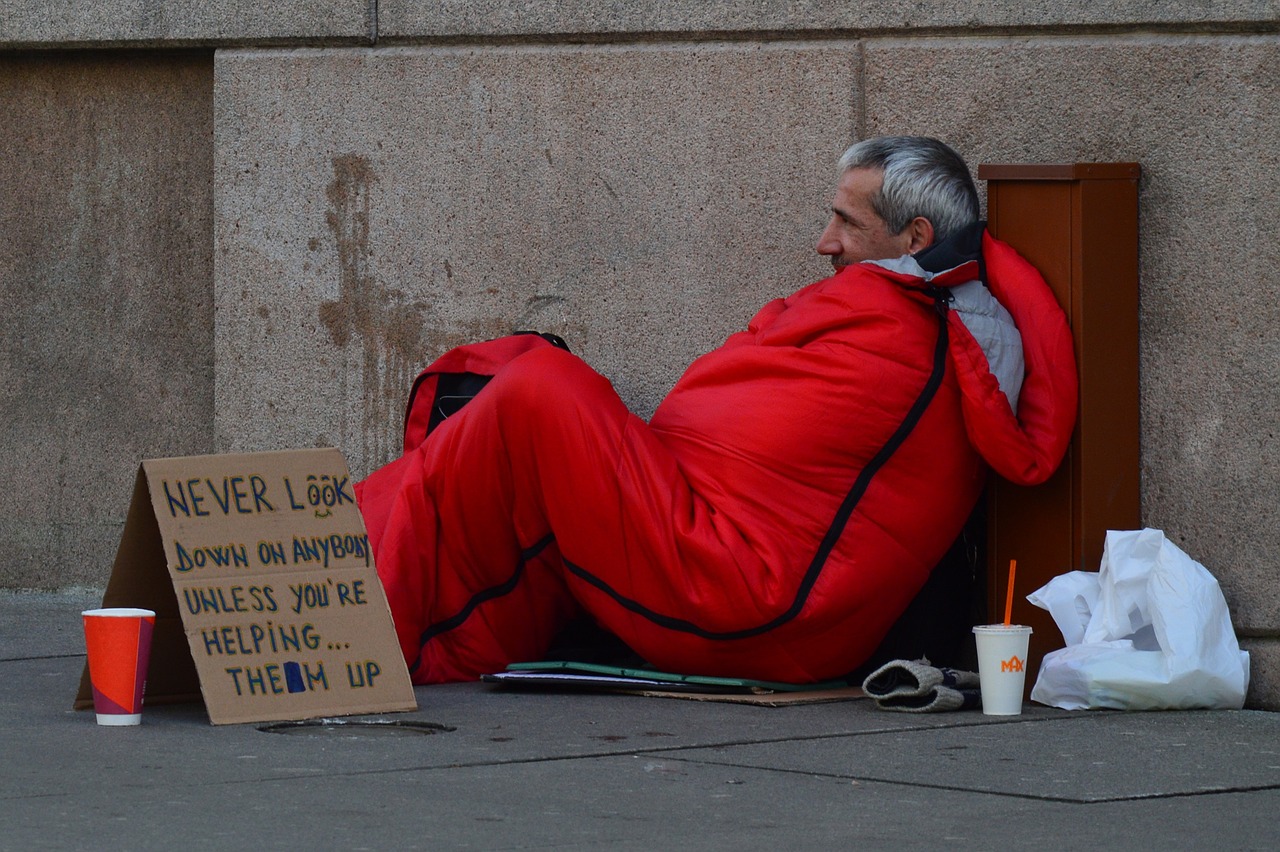 According to a report released by the Los Angeles Homeless Services Authority, 66,436 people in Los Angeles County experienced homelessness in 2020. This has resulted in encampments that spread over parks and entire blocks, which include furniture and personal belongings. The Los Angeles Homeless Authority has found that shelter capacity on any given night was 24,616 beds, which falls below the need.

The ordinance specifies the particular times and locations “where it shall be unlawful for a person to sit, lie, or sleep, or to store, use, maintain, or place personal property in the public right-of-way.” This includes within two feet of any fire hydrant or fire plug, within five feet of any operational or utilizable entrance or exit, or anywhere within a street. It also protects public right of way within 500 feet of “sensitive” facilities, which include schools, day care facilities, parks, and libraries.

The ordinance was approved by 13 of the 15 council members. Garcetti signed the ordinance on Thursday.

Later that day, dozens of individuals protested in front of the mayor’s home. The protest began peacefully around 7:30 PM with about 50 people, but ended with police officers responding in riot gear to disperse the crowd.

The ordinance is set to go into effect 30 days from signing.