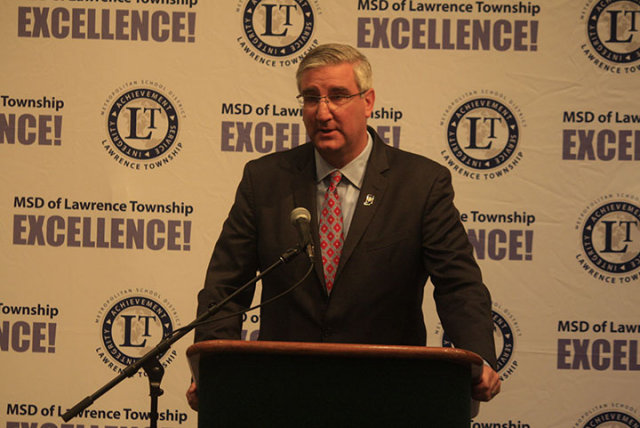 In May, Governor Holcomb announced that Indiana would withdraw from the CARES Act benefits program because federal unemployment programs were deterring some residents from returning to work. Gov. Holcomb said:

There are help wanted signs posted all over Indiana, and while our economy took a hit last year, it is roaring like an Indy 500 race car engine now. I am hearing from multiple sector employers that they want and need to hire more Hoosiers to grow.

The trial court ruled in the plaintiffs’ favor and ordered the state to continue its participation in the program. However, Gov. Holcomb and Payne sought to reverse the decision in the Indiana Court of Appeals by claiming that the trial court abused its discretion. They argued that the plaintiffs failed to show a likelihood of success on the merits in their preliminary injunction case.

The appellate court agreed with the defendants and reversed the decision. Writing for the court, Judge James Kirsch said, “The CARES Act is intended to be temporary, provides different benefits to more types of people and for different amounts of time, and serves as a supplement to traditional UI benefits during an unprecedented pandemic.” The appellate court found that the plaintiffs failed to establish the criteria for a preliminary injunction.

Indiana Legal Services, Inc., a nonprofit legal services organization representing the unemployment recipients, is yet to indicate whether it will appeal the decision.

Last month in a similar case, a Maryland judge issued a preliminary injunction to prevent Governor Larry Hogan from withdrawing from the CARES Act program and terminating federal unemployment assistance for over 300,000 Maryland residents. There the plaintiffs succeeded after arguing that Gov. Hogan’s decision violated a Maryland statute, which states, “In the administration of this title, the Secretary shall cooperate with the United States Secretary of Labor to the fullest extent that this title allows.”