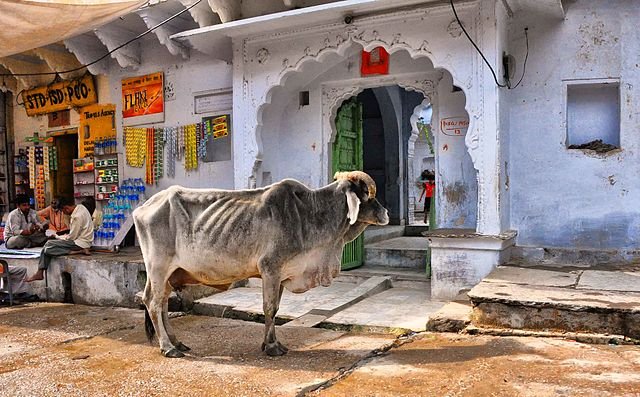 The Legislative Assembly of Assam passed a bill on Friday that seeks to protect cattle by controlling their “slaughter, consumption and illegal transportation.”

The bill seeks to implement the directive principle of state policy given in Article 48 of the Indian Constitution, which requires the state to “organise animal husbandry on modern and scientific lines” and make efforts to prevent the slaughter of cows and calves.

The bill will repeal the existing Assam Cattle Prevention Act of 1950. It provides that cattle can only be slaughtered with the prior permission of a government-appointed veterinary officer at government-licensed slaughterhouses. While the bill imposes a blanket ban on the slaughter of cows, only cattle over the age of 14 or who has been “permanently incapacitated” from work or reproduction can be slaughtered.

Furthermore, the bill prohibits the sale of beef in regions where Hindu, Jain, Sikh and other non-beef eating communities live. It also forbids beef sale within a five-kilometre radius of any temple or Vaishnav monastery. The bill also cowmakes it illegal for anyone to undertake interstate transport of cattle to and from Assam, as well as through the state, unless a valid permit is obtained. The contravention of the bill’s provisions may entail imprisonment for not less than three years or a fine or both.

Himanta Biswa Sarma, the Chief Minister of Assam, described the bill as “historic.” He further said, “I’m sure this will deal a heavy blow to the illegal cattle trade and transit through Assam, ensuring due care of cattle as practised in our tradition for ages.”