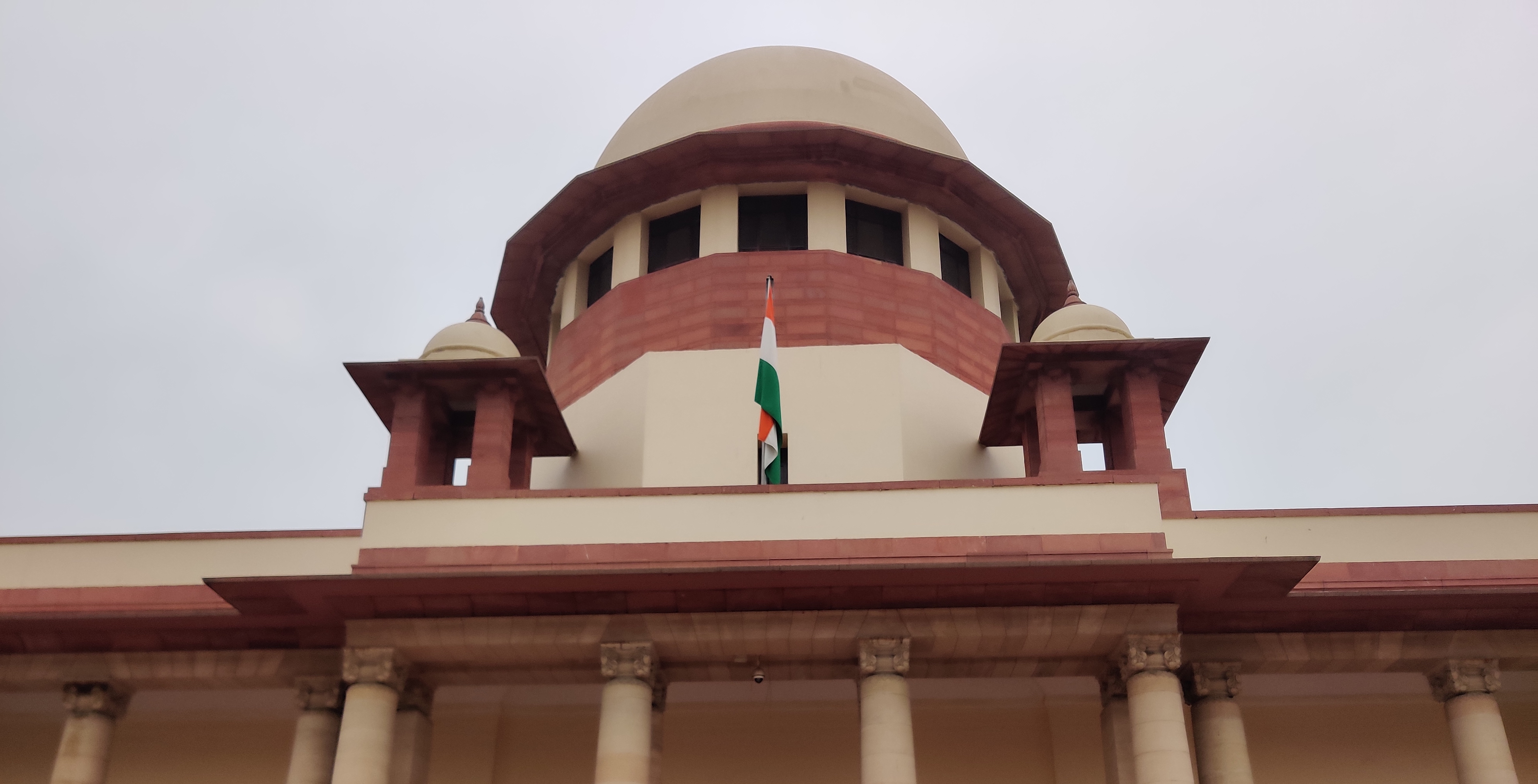 India Staff Correspondent Sambhav Sharma says that while Wednesday’s recommendation of three women judges for elevation to the India Supreme Court may be a step in the right direction for the 25-member bench, it barely scratches the surface of gender inequality in the institution and the country.  He files this for JURIST from New Delhi.

Today, we received word that the India Supreme Court’s collegium has recommended the appointment of 9 new Supreme Court judges elevated from various courts in the country. This marks a much needed shift from the collegium’s rather dormant stand in the past two weeks, and this development is welcomed by many in the legal fraternity in India.

The Supreme Court collegium is a body presided over by the Chief Justice of India and consists of four other senior-most judges of the Supreme Court. It is responsible for recommending names of new judges. This system is designed to ensure that the Chief Justice of India’s opinion is not based on his individual assessment, but rather on the collective judgement of a group of judges with the highest level of seniority and integrity in the judiciary.

In the second week of August Justice Nariman retired after serving his tenure at the Supreme Court, marking a watershed moment as many considered him the epitome of Justice. The present Chief Justice of India, Hon’ble Mr. Justice N.V. Ramana, referred to Justice Nariman on his retirement him as a “lion who guarded the judicial institution”. While a lot has been said on his retirement and many have pointed out the highs and lows of his career, I do not wish to enter that discussion, for I have something else on my mind. After Justice Nariman’s exit, we have yet another vacancy in the panel of Supreme Court judges. And as if August has not seen the departure of a couple of judges from service in Indian courts, the Supreme Court today bid adieu to Justice Navin Sinha as well. So as of today, the Supreme Court is left with a total of 10 vacancies, which is quite unsettling for the Apex court of the world’s largest constitutional democracy, especially considering that there are approximately 69,000 monthly pending matters in the court. I believe the collegium finally felt the same urgency as many like me have, which prompted it to give recommendations, at last!

Coming back to the fresh recommendations by the collegium, among these 9 judges, what has caught the attention of many is the recommendation of names of 3 women judges: Hon’ble Justice B.V. Nagarathna from the Karnataka High Court; Justice Hima Kohli, the Chief Justice of Telangana High Court; and Justice Bela Trivedi, from the Gujarat High Court. This is being hailed as a much needed move because of the gender disparity among the current Supreme Court judges. Out of the 25 judges in the current apex court, Hon’ble Ms. Justice Indira Banerjee is the only woman. It is equally surprising to consider that so far, only 8 women have been appointed as judges of the Supreme Court in its history. What is more daunting, Justice Banerjee too is set to retire on 10 May, 2022. This implies that post her exit, the highest judicial authority of the country was ready to be under the command of an all-male bench. Thankfully, we would not have to see that day anymore. However, while one enjoys in the appointment of three women, I wonder whether this makes a considerable mark in the gender disparity in the Supreme Court.

We must understand that the Supreme Court as an institution serves as the greatest beacon of hope for the people of India. It is symbolic of justice – being the highest authority of the land, and sets a benchmark for other institutions in the country. Having now comprehended the gravity of the situation, I would not be quick to celebrate the apparent inclusion, empowerment and diversity just yet. In a country where women and various genders are constantly struggling to achieve equality, the appointment of three women judges barely scratches the surface.

Indian senior lawyer Karuna Nundy, who has always been vocal about gender rights and equality, recently expressed how having a woman Chief Justice should not be the primary goal. Given how the position also serves as a symbol, people should not derive a false sense of accomplishment, in the event India should get a woman at the helm of the Supreme Court. What is more important is the inclusion of women in every strata and removal of hindrances faced by them in all walks of life. Tokenism of a woman CJI could easily mask the realities of gender inequality and injustice in India. It might become a mere convenience and distraction to some who may use it as an excuse and an answer to arguments of gender justice. Thus, while having a woman Chief Justice could be a good thing, one must not treat this development as an achievement; having a woman CJI should only be incidental in the fight for equality, but it should never be the goal.