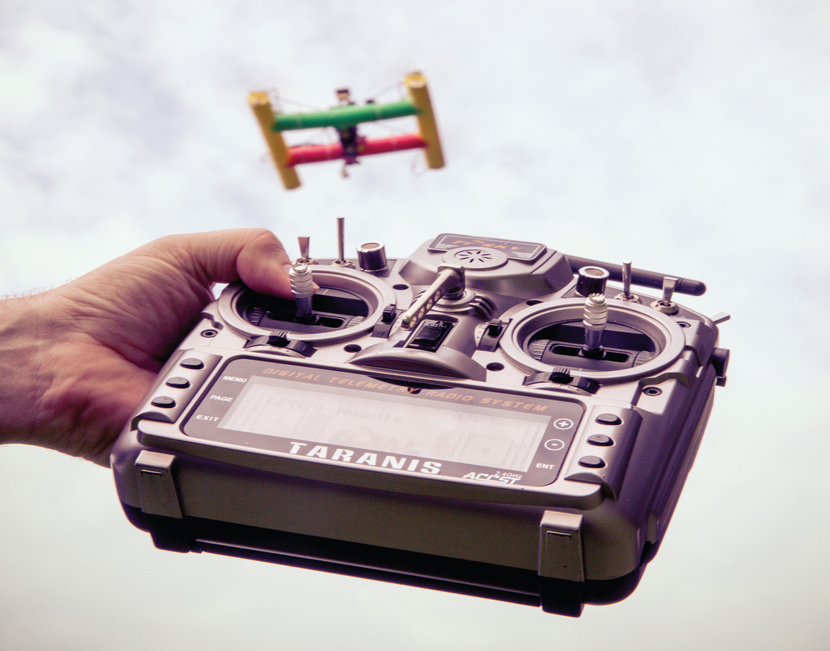 The Indian Ministry of Civil Aviation (“the Ministry”) on Friday released “liberalised” Drone Rules, which will regulate the ownership and usage of private and commercial drones in the country.

The new rules will replace the Unmanned Aircraft System Rules, released in March. The academia, startups, end-users and other stakeholders viewed the previous rules as restrictive because they entailed extensive paperwork and approvals for each drone flight. Therefore, according to the Ministry’s press release, the government decided to introduce a more liberalised set of rules.

Union Minister for Civil Aviation Jyotiraditya M. Scindia said that the new rules are based on the premise of “trust, self-certification and non-intrusive monitoring.” The new rules will establish the “Digital Sky Platform,” which would serve as a hub for numerous activities linked to drone administration. They also eliminate the need for a security check before registering or licencing drones. While the number of permissions has been decreased from 25 to just 5, the type of fee has been reduced from 72 to 4. Further, no pilot license will be necessary for non-commercial usage of nano and micro drones.

Moreover, the new rules have divided the airspace into green, yellow and red zones. They have also classified drones and unmanned aircrafts into five categories based on their weight and size. In addition, the weight coverage of drones has been raised from 300 kg to 500 kg (440 lbs to 1,100 lbs) to accommodate heavy-payload-carrying drones used in the transportation industry. Also, foreign ownership in Indian drone companies is not restricted and import regulations have been relaxed. However, contravention of the rules may entail a fine of up to ₹100,000 (approx. US $1,350).