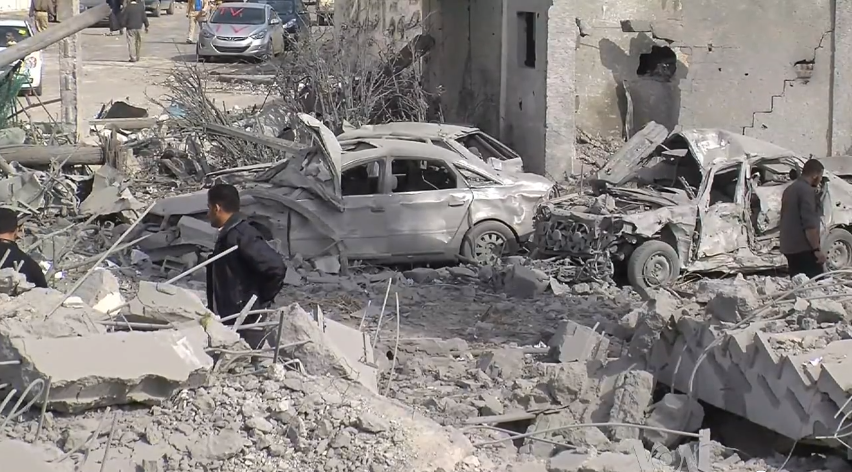 Human Rights Watch (HRW) announced on Thursday that the rocket and mortar attacks by Hamas, killing civilians in Israel and Gaza, constituted a war crime under the laws of war.

The human rights advocacy group said the armed wing of the Islamist militant group and other Palestinian groups staged rocket and mortar attacks against Israel amidst the fighting in the Gaza Strip in May 2021. Firing the rockets was deemed to be a war crime as 12 civilians were killed while injuring an “undetermined amount ” of people.

The report found that the lack of a guided system resulted in misfires that caused civilian casualties. The misfires could have been predicted due to the known inaccuracy of these devices. Because of this, the act of firing the rockets towards civilian areas could be deemed a war crime. The knowledge that such rockets cannot discriminate between civilians and military personnel, and aiming them into the areas that Hamas did, violated the laws of war and does not “protect all civilians from harm.”