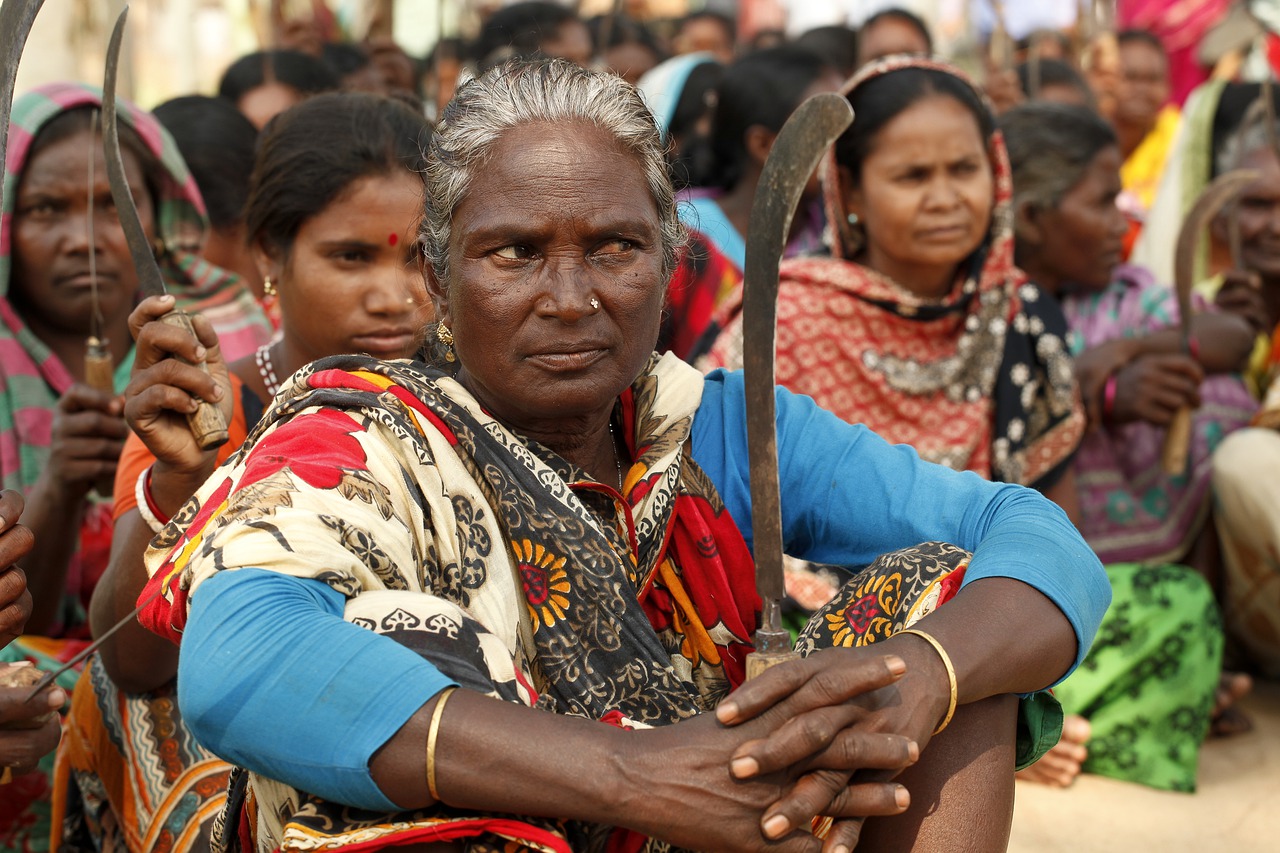 HRW’s report, “‘Where No Sun Can Enter’: A Decade of Enforced Disappearances in Bangladesh,” urged top UN officials, donors, and trade partners, to step up measures to hold senior Bangladesh security forces members accountable, to stop enforced disappearance and to prevent future abuses. The report cites evidence showing that the Bangladesh security forces occasionally enforced disappearances. The report further showed that the ruling Awami League has ignored all the calls by donor governments, the UN, human rights organizations and civil society to address impunity within their borders.

HRW created a webpage for tracking and profiling the cases of 86 victims of enforced disappearance in Bangladesh. The Asian director of HRW, Brian Adams, criticized the Bangladesh authorities and Awami League leadership for mocking victims and routinely obstructing investigations.