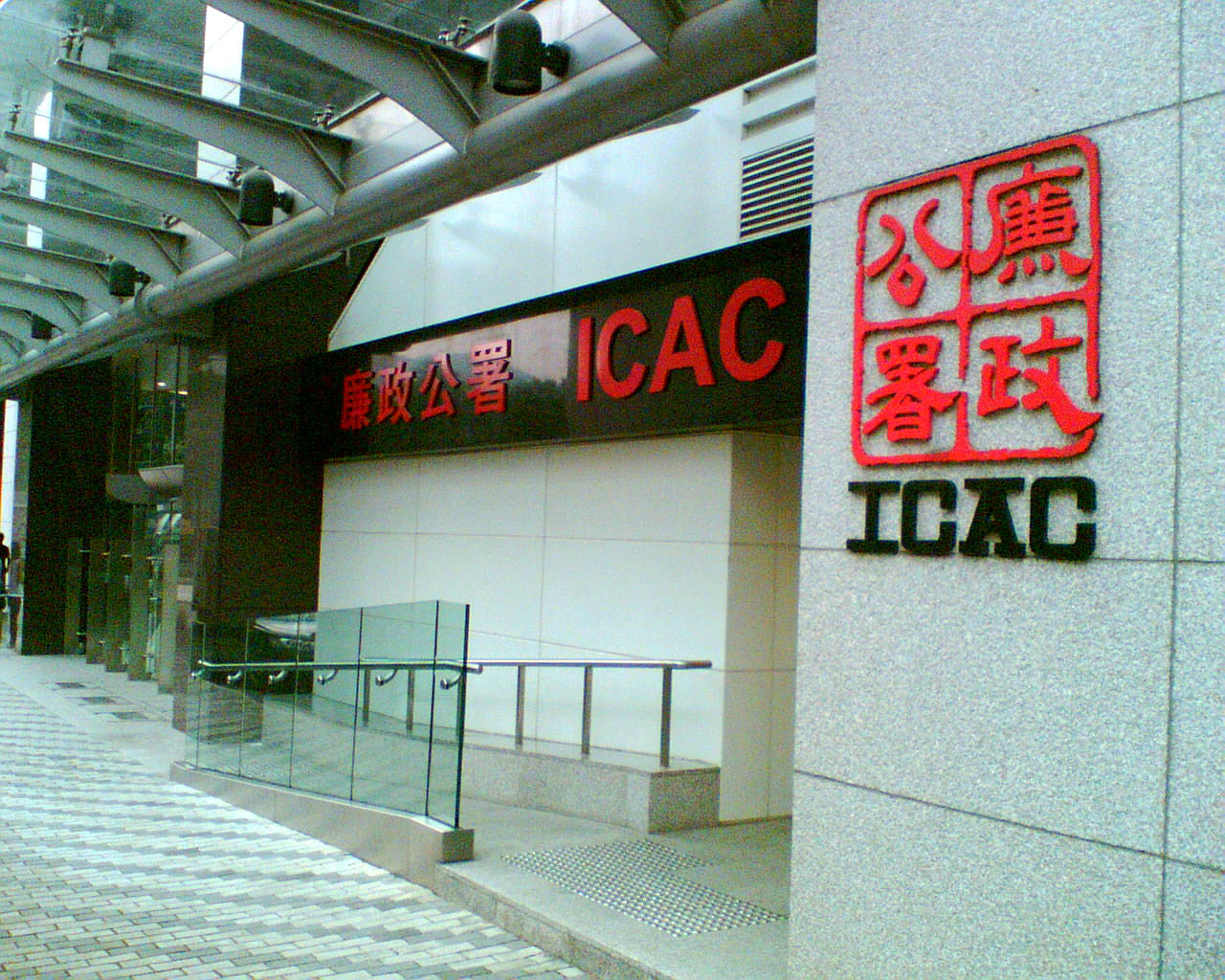 Wong Yiu-ming, aka Anthony Wong, and Au jointly face one count of engaging in corrupt conduct to provide others with entertainment and refreshments at an election in violation of § 12(1)(a) of the Elections Corrupt and Illegal Conduct Ordinance (ECICO).

Section 12 defines corrupt conduct as providing or meeting “all or part of the cost of providing food, drink or entertainment for another person for the purpose of inducing a third party to vote or not vote for a particular candidate at an election.”

Stating that providing others with refreshments and entertainment at an election is “a corrupt conduct and a serious offence,” an ICAC spokesperson warned candidates, election agents/helpers and the general public to refrain from “offering food, drinks or entertainment during an election in exchange for votes.”

Critics state that the arrest of Wong and Au is the latest official move against those who had been pushing for greater democracy in Hong Kong. Au was also previously arrested with 46 pro-democracy activists on the grounds of “conspiracy to commit subversion” under Hong Kong’s new national security law. Wong spoke in support of Hong Kong’s democracy movement in 2019 during the “umbrella revolution” of 2014, which led to his music being banned in mainland China.

This action follows the conviction of Tong Ying-kit on Friday—the first to be sentenced under the new security law. Tong was sentenced to nine years in prison for terrorism and inciting secession.

Wong was released on bail while Au has been in jail since March in connection with other charges. Wong faces up to seven years in jail and a HK$500,000 fine on the current charges.