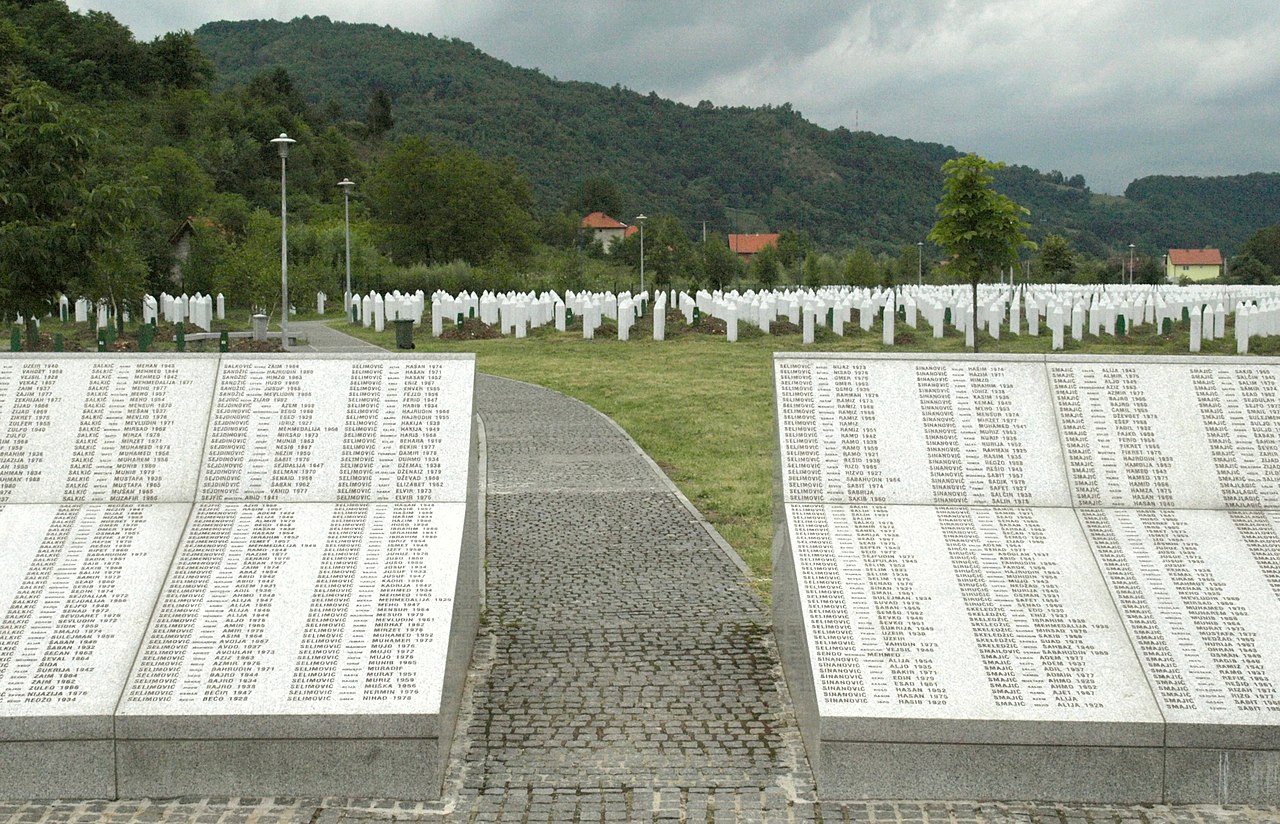 The Court of Bosnia-Herzegovina on Monday convicted former police officer and soldier, Rade Garic, and sentenced him to 20 years in prison for war crimes committed between 1992 and 1995.

Sentenced under the first instance verdict, Garic was found guilty of several murders committed in Vlaswenica and Srebrenica in 1992 and 1995, respectively. The court heard of cases whereby Bosnian Muslims, including a 11-year-old boy, were imprisoned, tortured, and murdered by Garic. During the Bosnian war, Bosnian Serb forces seized areas of the country and reportedly killed over 100,000 Bosnian civilians. Many Bosnian civilians who survived were left homeless and displaced by the conflict.

Garic was indicted for crimes against humanity under Article 172 of the Bosnia-Herzegovina Criminal Code. Under Article 172, Garic committed “inhumane acts, committed with intent to cause great suffering or serious physical or mental injury…” However, Garic was acquitted of certain crimes against humanity including responsibility for the rape of women captured by his unit in Luke. Garic has so far not indicated any plans to appeal the verdict.

The killings in Bosnia, particularly the Srebrenica massacre, has been internationally recognized as genocide, despite repeated rejections and protests from Bosnian-Serb leaders and the Republika Srpska National Assembly. Last month, the Office of the High Representative (OHR) for Bosnia and Herzegovina introduced amendments to the Bosnia-Herzegovina Criminal Code sanctioning the glorification of war crimes or war criminals and denial of the Bosnian genocide that resulted from the Srebrenica massacre.