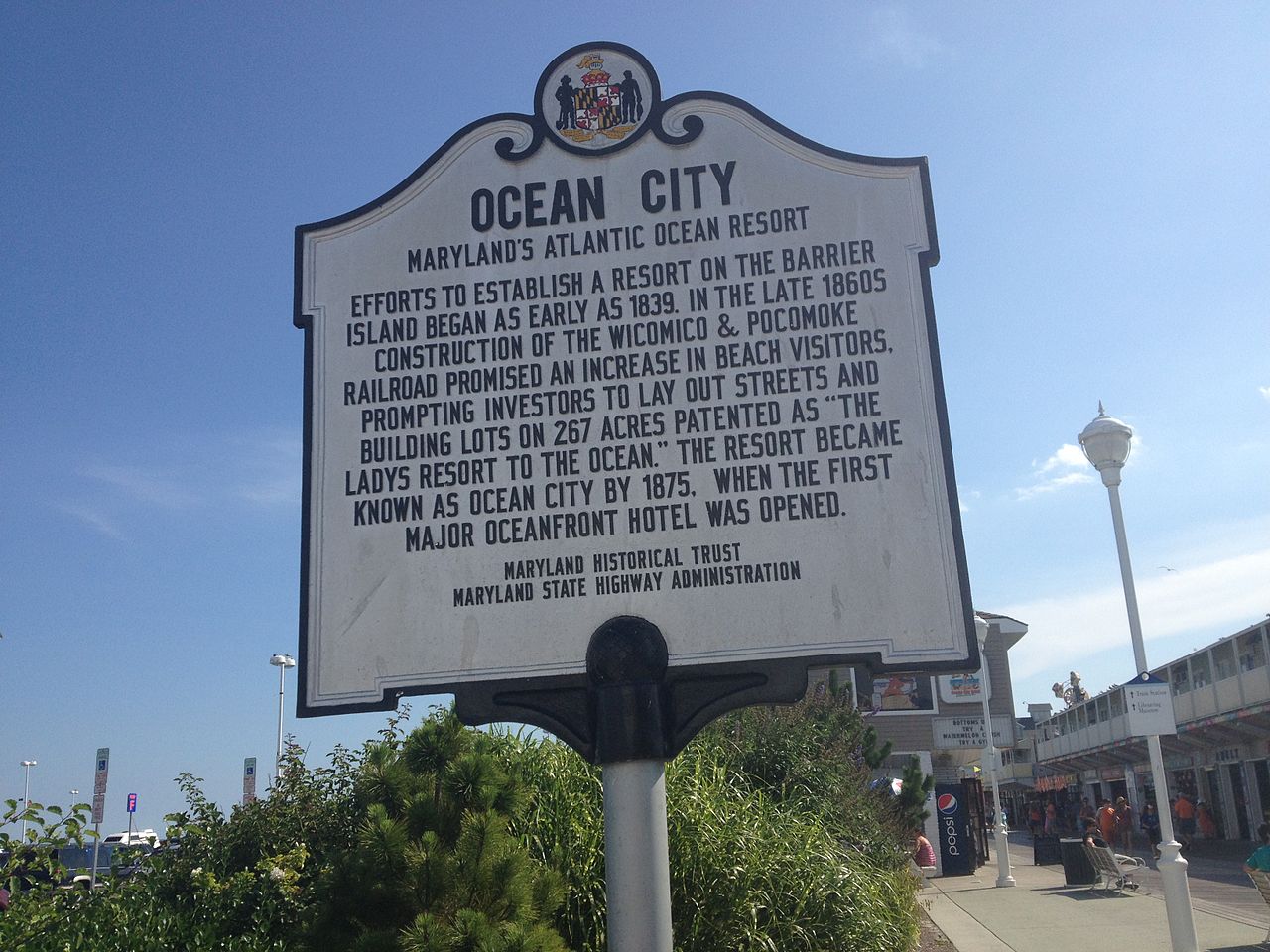 The US Court of Appeals for the Fourth Circuit on Wednesday ruled in favor of an Ocean City law banning women from sunbathing topless.

Ocean City, a Maryland beach town, passed the ban in 2017 after Chelsea Eline, one of the plaintiffs, called the town police claiming she had the right to be topless at the beach. While the law prohibits both men and women from exposing certain body parts at the public beach, only women have to cover their chests.

Eline sued the city along with four other women. They claimed that the ban illegally discriminates against women based on their gender in violation of the Equal Protection Clause of the Fourteenth Amendment. The city countered by referencing the residents’ broad support of the ban, as evidence through letters and phone calls to city officials. The US District Court for the District of Maryland rejected the plaintiffs’ argument and granted Ocean City’s Motion for Summary Judgment. Plaintiffs appealed.

A three-judge panel of the appellate court agreed with the lower court’s reasoning and unanimously affirmed its decision in favor of Ocean City. According to Judge A. Marvin Quattlebaum Jr., “the prohibition on public female toplessness is substantially related to the important governmental interest in protecting the public sensibilities of Ocean City.” He argued that despite the “far from spotless” record of courts appealing to the public’s moral sensibility to justify government actions now seen as unconstitutional and immoral,  protecting moral sensibilities can still serve as an important basis for government action. Judge Quattlebaum also noted that many courts across the country have upheld similar laws.

In a concurring opinion, Chief Judge Roger Gregory voiced his skepticism of the law. He argued that the court should avoid confining its analysis to the social lens. Instead, Chief Judge Gregory focused on whether the ban “perpetuates the legal, social, or economic inferiority of women.” He thought it might:

By treating women’s breasts (but not those of men) as forbidden in public sight, these laws may reduce women’s bodies to objects of public gaze, reproduce the Victorian-era belief that women should be seen but not heard, and reinforce stereotypes that sexually objectify women rather than treating them as people in their own right.