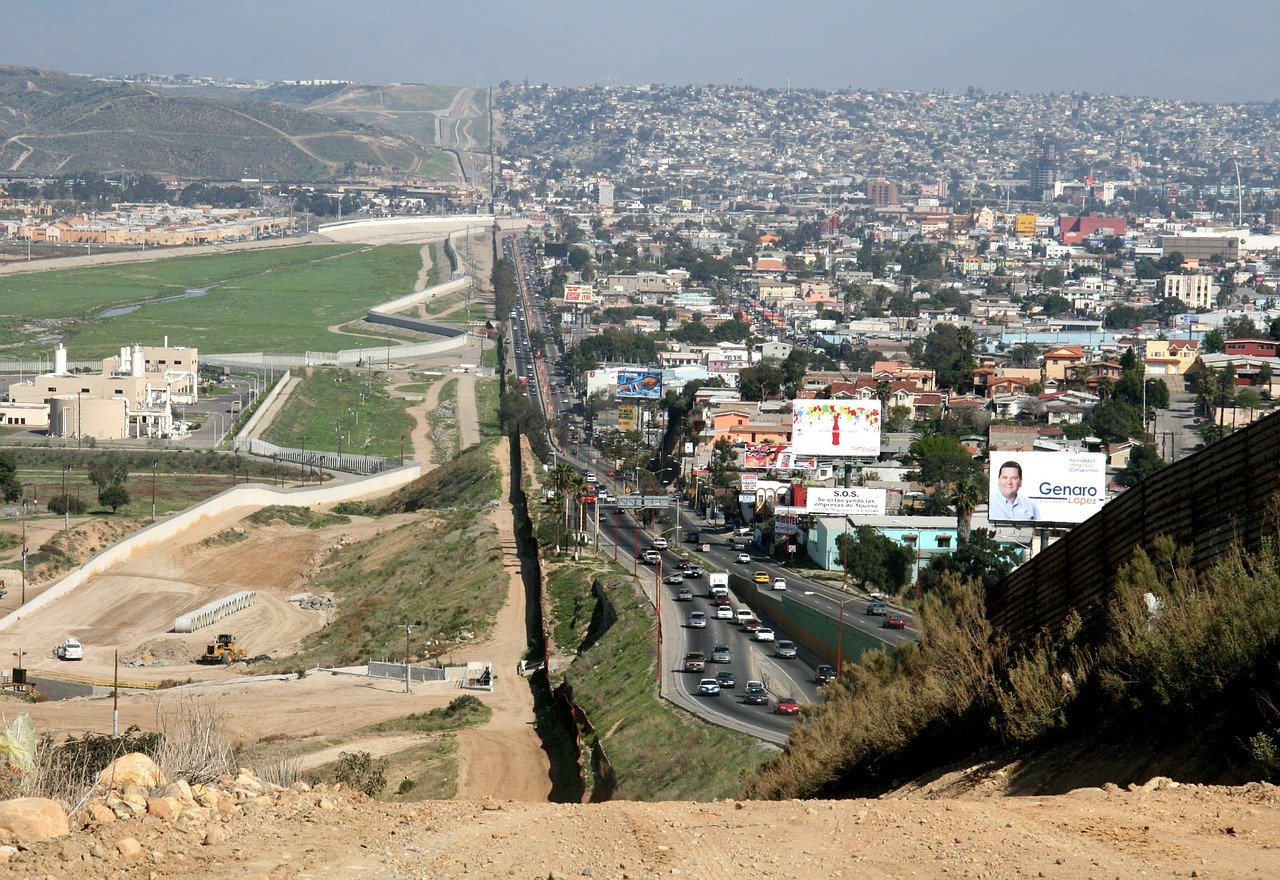 The US Court of Appeals for the Fifth Circuit on Thursday denied the Biden Administration a stay on a district court order reinstating a Trump-era policy requiring asylum-seekers to remain in Mexico while their immigration cases are pending.

At the end of 2018, the Trump Administration implemented the Migrant Protection Protocols (MPP) in response to an increase in immigration at the US-Mexico border. The MPP authorizes the government to return some third-country nationals to either Mexico or Canada during their immigration proceedings in the US. The MPP was challenged by various rights organizations including the ACLU and the Southern Poverty Law Center, and was granted an injunction by the US District Court for the Northern District of California in April 2019. However, the US Court of Appeals for the Ninth Circuit overturned that decision the very next month.

On the day of his inauguration, President Biden announced that his administration was suspending the MPP, at which point an appeal was pending on the Ninth Circuit’s decision and the Supreme Court was scheduled to hear oral arguments on the matter. The Biden administration asked for cancellation of the arguments due to the program’s suspension in January and the Supreme Court removed the cases from its calendar. In June, the Department of Homeland Security (DHS) issued a memorandum permanently ending the MPP.

Texas and Missouri are challenging the MPP’s termination. After a bench trial, the district court for the northern district of Texas issued an opinion finding that DHS violated the Administrative Procedure Act (APA) in terminating the MPP. The court ordered the administration to continue implementing the MPP until “it has been lawfully rescinded in compliance with the APA.”

The district court’s order was set to go into effect on August 21, but DHS sought a stay of the order pending appeal. However, the appellate court found that the government was neither likely to succeed on the merits of their case nor likely to suffer irreparable harm due to the order. On the other hand, the states were found to have suffered and likely continue suffering harms because of the termination of the MPP.

The government’s next option is to seek an emergency stay with the Supreme Court.