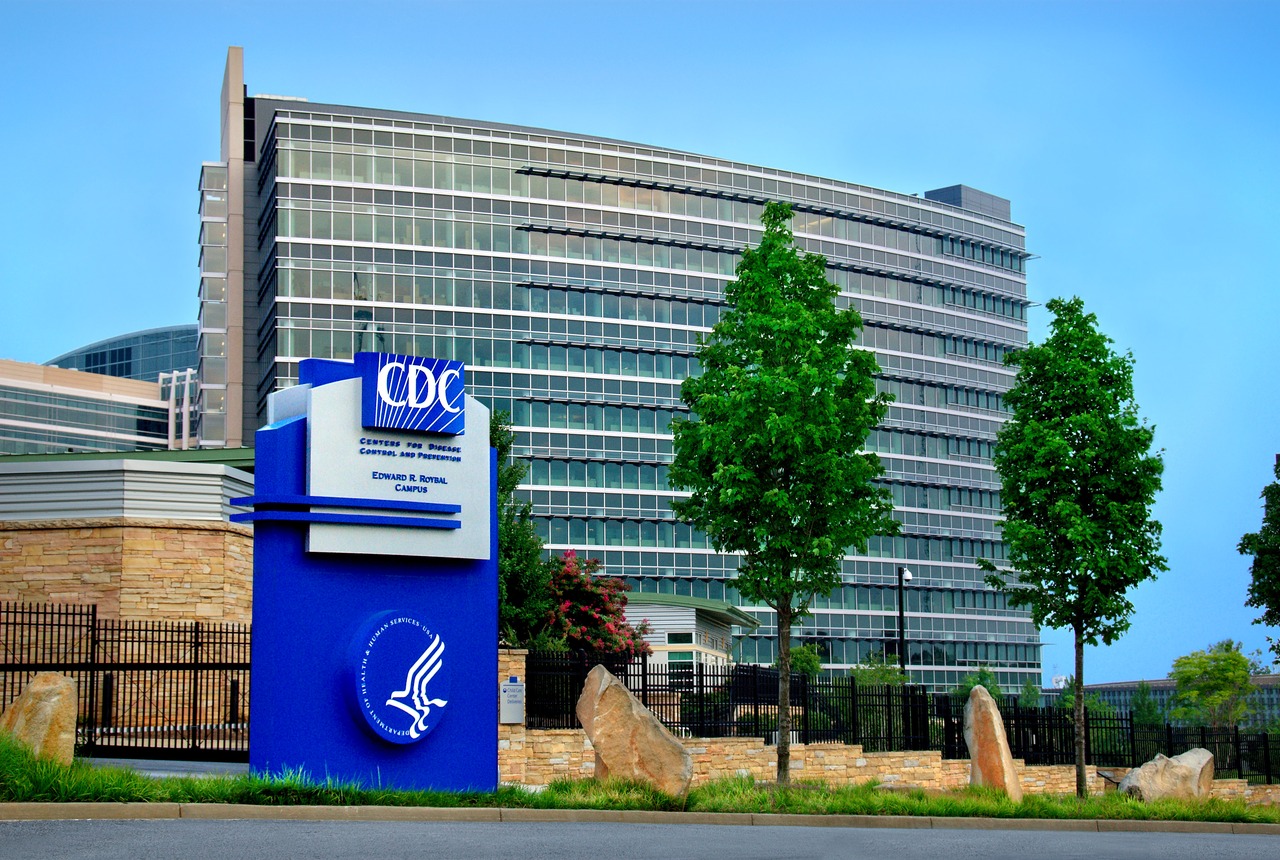 The Centers for Disease Control and Prevention (CDC) issued a new federal moratorium on evictions on Tuesday in counties with heightened levels of community transmission amid “unexpected developments in the trajectory of the COVID-19 pandemic, including the rise of the Delta variant.”

The CDC’s previous moratorium on evictions expired Saturday and with the Supreme Court’s order last month restricting the Biden Administration from extending it any further without Congressional approval, the CDC was not expected issue another extension. However, unlike the previous moratoriums and related extensions, this moratorium order targets specific areas of the country where cases are rapidly rising—a trend that likely would be exacerbated by mass evictions.

Congress had initially passed a moratorium, but it expired in September 2020. At that point, the CDC stepped in and issued its own moratorium that was to last through December. However, Congress reentered the picture extending the CDC moratorium through January until the CDC picked up from Congress again in February continuing the extensions repeatedly since. The last extension expired on Saturday.

Anticipating the approaching expiry of the first CDC moratorium, President Joe Biden also called on state and local governments on Friday to immediately begin disbursing Emergency Rental Assistance funds they started receiving since February to “prevent every eviction we can.” Biden additionally reminded state and local governments that they are also eligible for an additional $21.5 billion passed in the American Rescue Plan.

Additionally, White House Press Secretary Jen Psaki on Monday stated that the Biden Administration is “deeply committed to doing everything in its power to keep people safely and securely housed” and noted several efforts being undertaken to mitigate the approaching eviction crisis.

Psaki highlighted, among other things, the president’s calls to state and local governments urging them to pause the evictions, assembling of legal teams and federal agencies to explore other options to stop evictions, and directing of cabinet departments to apply pressure on landlords to choose emergency rental assistance over eviction to make themselves whole. Psaki noted that almost 33% of the country will be spared evictions for the rest of this month—thanks to state moratorium on evictions.

It is not entirely clear if this latest moratorium will escape Supreme Court scrutiny despite it being narrower in scope. It is equally unclear whether the moratorium was in response to the Biden Administration’s calls for exploring other strategies to stop the evictions. Nevertheless, CDC Director Dr. Rochelle Walensky signed the new moratorium order stating:

The emergence of the delta variant has led to a rapid acceleration of community transmission in the United States, putting more Americans at increased risk, especially if they are unvaccinated. This moratorium is the right thing to do to keep people in their homes and out of congregate settings where COVID-19 spreads. It is imperative that public health authorities act quickly to mitigate such an increase of evictions, which could increase the likelihood of new spikes in SARS-CoV-2 transmission. Such mass evictions and the attendant public health consequences would be very difficult to reverse.

The moratorium order will remain in place until October 3 provided it survives a Supreme Court challenge. It applies to all counties experiencing “substantial and high levels of community transmission levels of SARS-CoV-2” as defined by the CDC as of August 3. Any county currently not covered by the order can become subject to it if it later experiences the said substantial and high levels of community transmission, while a county that no longer does for a 14-day period can fall out of coverage of the moratorium.