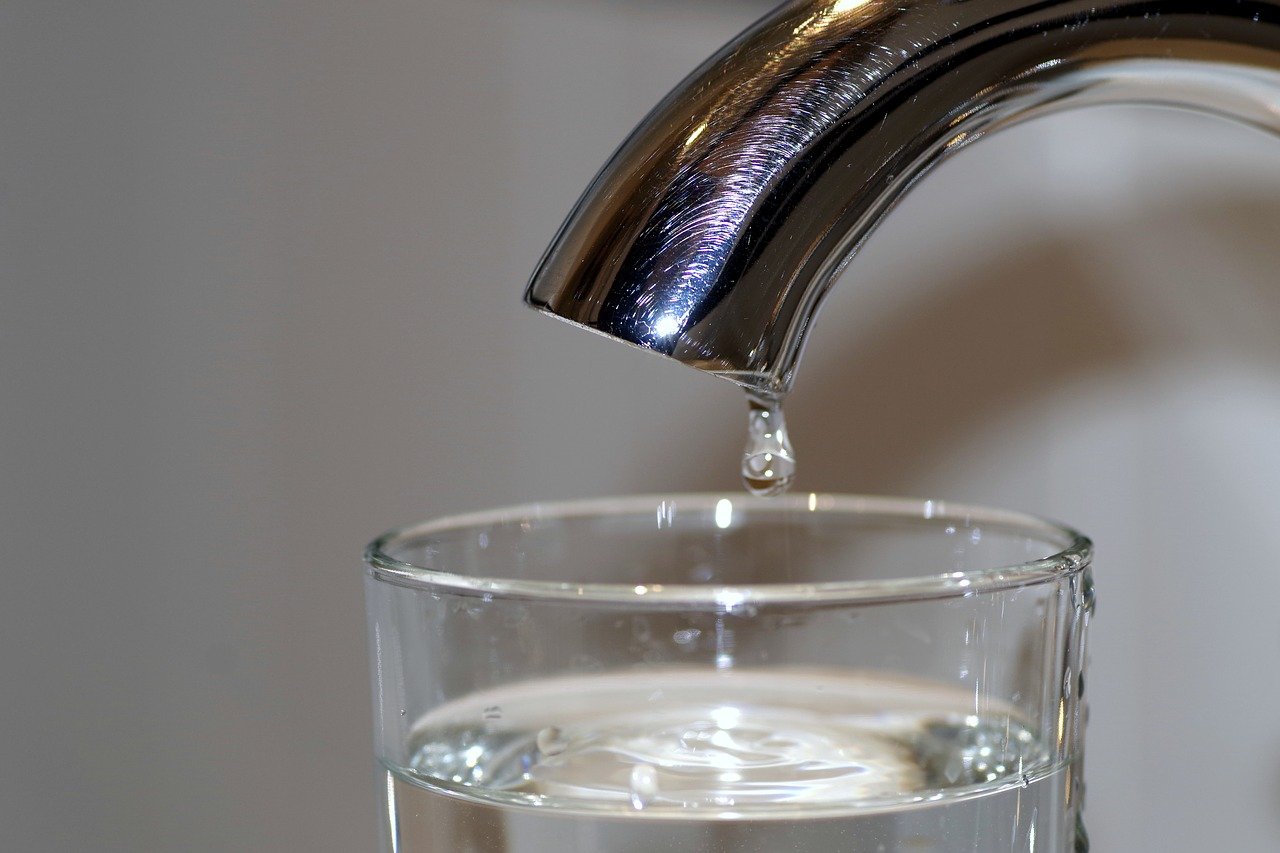 The Canadian federal government reached a nearly $8 billion agreement Friday with First Nation leaders to settle a lawsuit over the lack of access to clean drinking water in their communities.

Michael Rosenberg, who represented the First Nations in court, said: “This historic agreement recognizes a basic human right to clean drinking water [and] compensates those who were wrongly deprived of it . . . All Canadians should be proud of these measures to end a water crisis.”

Chief Doreen Spence of Tataskweyak Cree Nation stated: “[The agreement] signals Canada’s recognition of the harmful trauma that we have suffered . . . [and] provides First Nations with compensation for hardships that we should not have had to experience.” Representatives from the Neskantaga community were similarly optimistic about the development, but reminded audiences that the problem is not yet fully resolved: “Our suffering is still going on. We are cautious about promises . . . It is time Neskantaga got clean drinking water.”

In 2015, Prime Minister Justin Trudeau ran on the promise to end all long-term drinking water advisories on public water systems on First Nations reserves by March 2021. In December 2020, the government announced that the commitment would not be met.

In February, the auditor general released a report highlighting reasons for the government’s failure. The report showed how outdated policies and funding formulas, a lack of a regulatory regime, and a focus on “interim measures” over long-term and sustainable solutions worked against the government’s chances for success.

According to a new tracking system released on a government website, at least 51 long-term drinking water advisories still exist, primarily in Ontario.