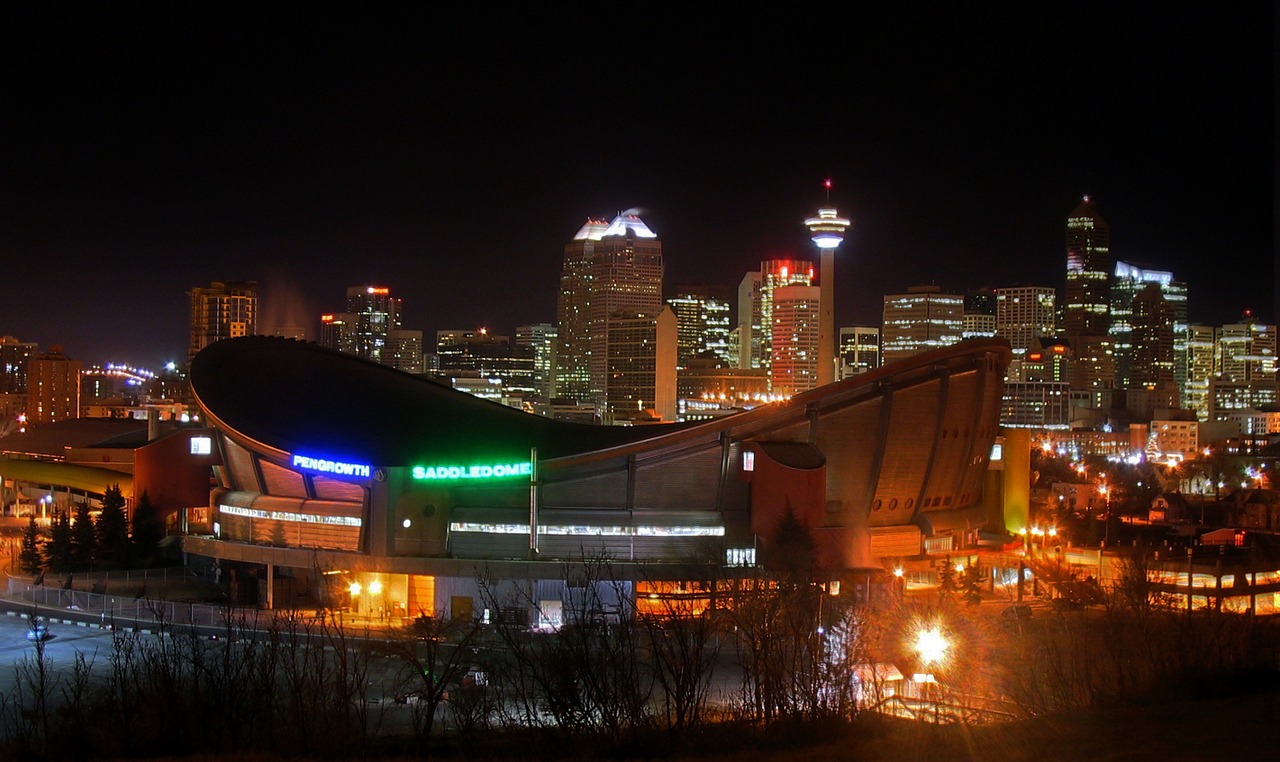 Calgary Sports and Entertainment (CSEC) announced Monday that, effective September 15, all future Calgary Flames, Stampeders, and Hitmen games will require every fan and employee that is eligible to receive a COVID-19 vaccine to have done so before entering their arenas.

The announcement comes after the Edmonton Elks, one of the teams playing within the Canadian Football League (CFL), told fans that nine players have tested positive for COVID-19. The NHL’s Edmonton Oilers have yet to release an official statement, but it is rumored that they will follow in the steps of their southern provincial rivals.

As of now, the Alberta provincial government has yet to release a statement on the actions of Alberta’s professional man’s sports teams. It is unlikely that the Premier’s office would release a statement regarding a private institution’s decision, but considering the high-profile nature of the clubs, and that the actions appear to directly contradict the Premier’s insinuations that Alberta “will be open”, there is some expectation that a statement will be released.

The actions of the CESC continue a trend of private businesses that cater to hosting entertainment and events to require proof of vaccination before attending. The Toronto Blue Jays announced that they will require proof before reopening the stadium for fans last month, and smaller venues such as the Starlite Room in Edmonton are announcing that they too will be requiring proof before someone can purchase a ticket.

Universities within the province, for their part, have effectively mandated vaccinations. A letter released by co-signees the University of Alberta, University of Calgary, and University of Lethbridge states that they “will require all those coming to campus to undergo regular rapid testing” and that those “who are fully vaccinated . . . are exempt from this requirement.” As well, face masks will be required regardless of vaccination status in all public areas of the three universities. This obviously makes it very difficult to function on campus unless one has had their shots.

Opposition to the moves of the above organizations center their arguments around the idea of freedom of association and expression, both protected under Section 2 of the Canadian Charter; however, missing from the argument is the reality that the Charter only applies to government institutions, not private industries. This problem is conflated by universal masking mandates that infiltrate on the public sphere, justifiably or not. As well, entrenched and exaggerated fears over the effects of the vaccines that spread faster than accurate knowledge about their risks continue to impede progress towards a future without restrictions.

The Alberta government has a history of not abating these fears. Alberta’s Chief Medical Officer of Health (CMOH) Dr Deena Hinshaw recently announced that health and safety protocols would be lifted by August 16 citing data that showed reopening safely was possible. That deadline was pushed back to mid-September after public uproar; the aforementioned data has also yet to be released to the public despite calls for it. Alberta currently has the most active cases of Covid-19 infections and the lowest vaccination rate for any province despite a considerably smaller population.

Compounding the distrust of government action within Alberta has been the on-going conflict between doctors, nurses, and other medical staff and their unions with Alberta Health Services (AHS). The government-run organization that oversees the administration of public health proposed wage rollbacks for nurses during the third wave, issued job-ads for nursing contracts that paid much more than union positions (this despite ministerial appeals to “restoring fiscal health” to public services), grossly mischaracterized the conditions of hospitals attempting to help those infected with Covid-19, and generally undermining attempts by healthcare professionals to do the work they signed up to do.

Adding to the animosity, AHS invoked a clause in the collective union agreement that allowed them to impose longer work days and cancel pre-approved vacation hours in the event of an “unforeseen emergency” in response to the increase in cases. The union stated, quite plainly, that the rise was foreseen by “every medical professional in the province” except for AHS. Medical staff is exhausted; plenty of healthcare professionals have already left Alberta citing the government’s actions during the pandemic, while the ones that stay continue to protest in favor of a healthy public healthcare system.

The actions of Alberta’s biggest sports teams may signal to the Alberta government that their actions are in direct opposition to what the majority of Albertans want. The actions and statements of the teams are highly influential, and decisions made by or about the future of their organizations have an (admittedly) out-sized impact on Albertan opinion. Add this to Albertans admiration of their medical workers (as people repeatedly observe: “Albertans love nurses. They don’t even like [Premier] Kenny”) and the Albertan leadership would do wise to fall alongside the pull of, well, everyone else.