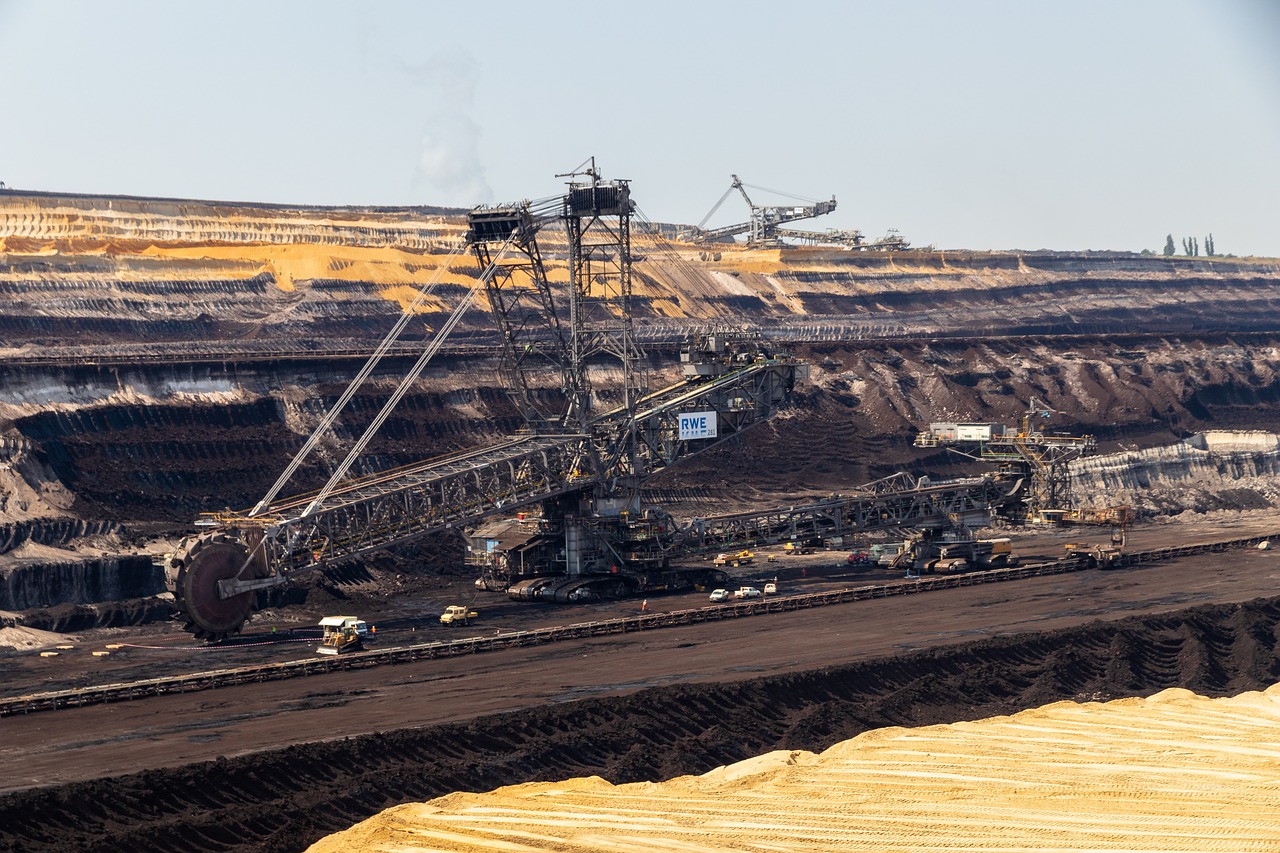 The controversial Grassy Mountain Coal Project has been effectively shelved following a decision from Canada’s Minister of the Environment and Climate Change, Jonathan Wilkinson.

In a statement released Friday, Wilkinson determined that proposed open-pit coal mines in the Crowsnest Pass region of Alberta would likely “cause significant adverse environmental effects” as defined by subsections 5(1) and 5(2) of the Canadian Environmental Assessment Act (CEA). The Minister’s statement follows an Alberta Energy Regulator (AER) report, released June 17, on the potential effects of the proposed mine. The result is the culmination of a 2018 agreement between what was then the Minister of the Environment and the AER to split the environmental assessment of the project between the two jurisdictions.

In a press release issued alongside the Minister’s statement, the Government of Canada said it “has determined [the significant adverse] effects are not justified in the circumstance and therefore, the project cannot proceed”. The Minister concluded that the water quality would be negatively affected by selenium discharge from the mines, seriously threatening several endangered species and the cultural heritage of the Kainai, Piikani, and Siksika First Nations.

Wilkinson added that Canada “must make decisions based on the best available scientific evidence while balancing economic and environmental considerations”; this includes safeguarding “our water ways for healthy fish populations, . . . [respecting] Indigenous peoples’ culture and way of life, and [protecting] the environment for future generations”.

The CEA (now repealed and replaced by conglomerate legislation, but still valid and acting law at the establishment of the review panel) defines the assessment parameters, and authorizes the federal government to “exercise their powers in a manner that protects the environment and human health”. The CEA allows the federal government to stop projects that have adverse effects on aquatic habitats and migratory birds, as well as the “health and socio-economic conditions” or “cultural heritage” of peoples living in the area. Under Canadian law, waters that traverse provincial borders and aviation fall under federal authority, as well as the management of Indigenous affairs.

In conflicts between the two jurisdictions, federal powers and concerns typically usurp the reach of provincial powers; Parliament, therefore, can usually act despite the provinces’ power over natural resources under section 92A of the constitution. However, the AER report, issued prior to the Minister’s decision, tends to coincide with the federal assessment and highlights similar reasoning.

The AER likewise determined that the quality of surface and groundwater would be “adverse” causing “significant . . . environmental effects” on several aquatic species, and that the AER was “not confident” that reclamation and conservation efforts provided by the company overseeing the project would be timely or effectual. As well, the AER found evidence that economic estimates provided by the company were “significantly higher than those of other . . . coal mines in the province” and that any potential “royalty payments are likely overstated”. The AER eventually found that the proposed project was not in the public’s interest, citing “significant adverse environmental effects . . . [that] outweigh the low to moderate positive economic impacts”.

The Grassy Mountain mines have been a source of tremendous controversy in Alberta since public knowledge of the proposed mine became widespread.

Alberta’s United Conservative Party (UCP) rescinded the 1976 Coal Mining Policy in May 2020 that prohibited open-pit operations on the Albertan half of the Rocky Mountains. The policy change left areas of the eastern foothills, that previously had an all-out ban on mining, open for exploration. This endangered the health of the Oldman River watershed which supplies water for most of southern Alberta. All of this without any public consultation.

The reaction from Albertans was loud. Protests erupted seemingly overnight from all directions. Groups such as Alberta Beyond Coal and Save the Mountains began organizing campaigns across Alberta, advertisements began popping up everywhere asking Albertans to “say NO to open pit coal mining”, and even Alberta-based country-music star Corb Lund released what became a widely-spread video criticizing the UCP decisions.

Despite assertions that all environmental concerns would be addressed, the Alberta government eventually began to recede. The Ministers of Environment and Energy, Jason Nixon and Sonya Savage respectively, began refusing to answer questions regarding the project or the rescission of the 1976 policy.

Minister Savage eventually announced the partial reinstatement of the 1976 policy in February of this year. Opinions critique the effectiveness of the reinstatement on the presence of open-pit coal mining, but it is clear that the government felt the need to publicly walk away from their previous decisions. Soon afterwards, the results of a poll commissioned by the Alberta government showed that Albertans did not desire coal development under any circumstances even if it meant increased financial prosperity. It would appear that public opinion has turned against resource development that does not seriously consider potential negative environmental effects.

Minister Wilkinson’s announcement on Friday marks a win for Albertans and environmentalists who did not wish the project to proceed.