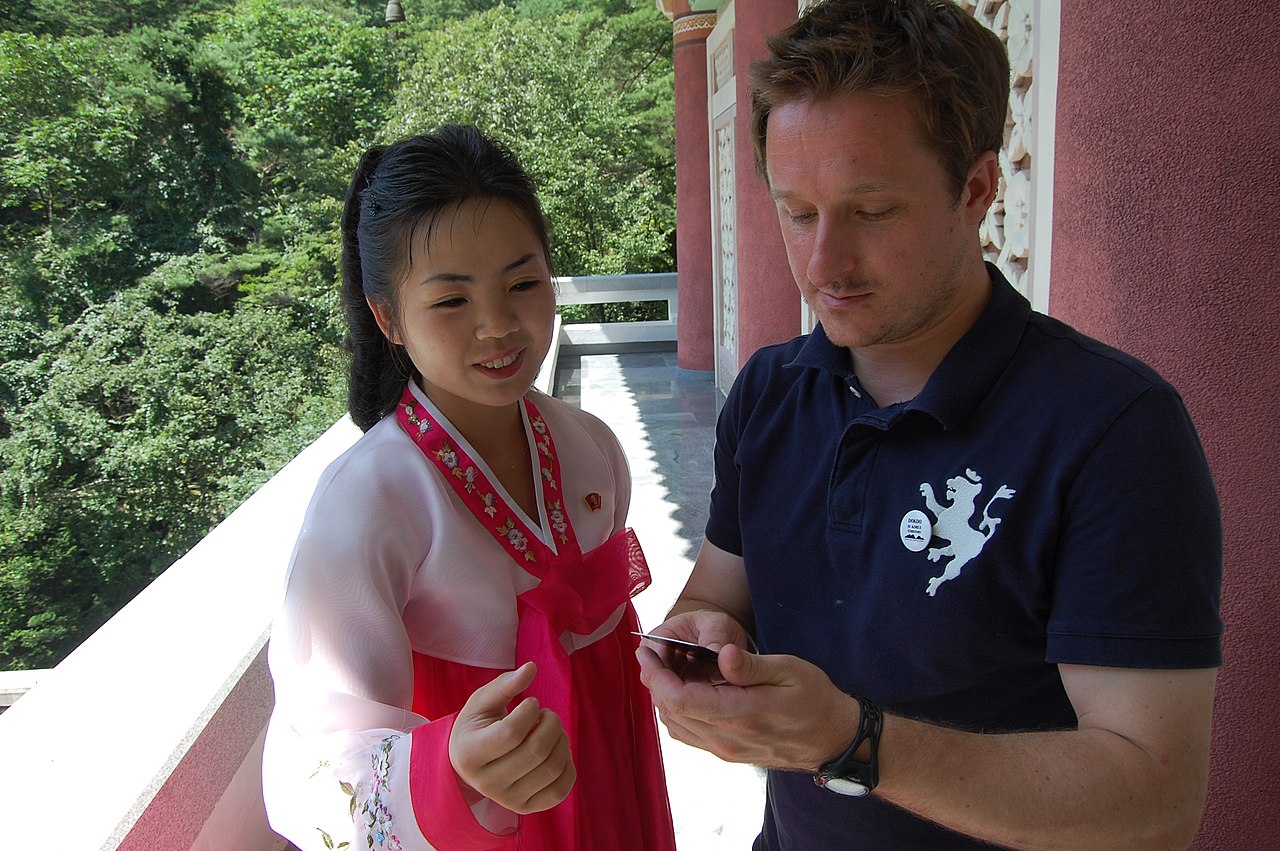 Canadian citizen Michael Spavor was found guilty and sentenced to 11 years in prison by a Chinese court late Tuesday night on charges of espionage and possession of state secrets in a case that most international observers agree is more political than legal.

Chinese officials arrested Spavor and Michael Kovrig on “trumped up” charges of espionage shortly after the arrest and detention of Huawei CFO Meng Wanzhou at a Vancouver airport in December of 2018. The detention was made at the behest of the US government, which alleges that Meng sold telecommunications equipment to Iran, violating US sanctions. Spavor and Kovrig have been held by Chinese government with very little or no transparency ever since.

In  a statement on the ruling released Wednesday, Canadian Prime Minister Justin Trudeau said “China’s conviction and sentencing of Michael Spavor is absolutely unacceptable and unjust”, adding the verdict “comes after more than two and half years of arbitrary detention, a lack of transparency in the legal process, and a trial that did not satisfy . . . standards required by international law.”

Marc Garneau, Canada’s Minister of Foreign Affairs, said that “Canada condemns China’s conviction and sentencing of Michael Spavor in the strongest possible terms” and that the “legal process . . . lacked both fairness and transparency.”

Michael Spavor’s family issued their own statement; showing some optimism, they thanked the Canadian government for their support while relenting that “[the sentencing] is the next step in the process to bring Michael home”.

The US made an active extradition request for Meng after a warrant for her arrest was issued in August 2018. US officials allege Meng used her position to cover up attempts by Huawei-linked companies to sell equipment to Iran, thereby violating sanctions laws. When this information was revealed to the public by the Trump administration during the initial days of Meng’s detention, China threatened Canada with “consequences” should they refuse to release Meng. Spavor and Kovrig were detained two days later.

The US Justice Department announced it would formally seek the extradition of Meng at the end of January in 2019. Meng was released on bail to house arrest by the British Columbia Supreme Court (BCSC), relegated to await her extradition hearing in her million-dollar mansion in Vancouver.

Around this time, Canada’s long-time ambassador to China, John McCallum, infamously made headlines when he publicly told Chinese media that he could secure a good case against Meng’s extradition. His timing was particularly bad; Canadian public officials were publicly dichotomizing Canada’s and China’s court system based on the amount of direct government control. Trudeau accepted his resignation shortly thereafter.

This also marked the beginning of a trade war between the two nations. Rhetorical sparing and displays of disgust with the other’s actions increased. China delayed, blocked, and then claimed they found “hazardous pests” in Canadian shipments of canola. China then blocked all shipments of pork from Canadian farmers. Canada retaliated by publicly postponing a decision on whether to accept Huawei’s offer to build a 5G network within Canadian borders.

All of this occurred while Spavor and Kovrig’s families waited anxiously for confirmation on the health of their loved ones.

In May 2020, the BCSC ruled the charges against Meng reach the standard of “double criminality.” This meant that the charges Meng faced in the US could be considered crimes in Canada, exponentially increasing the likelihood of extradition to the US. Chinese officials were displeased.

Three weeks later, Spavor and Kovrig were formally charged with espionage by China. The trials occurred in March of this year. Both were highly criticized for their masked nature. Both lasted only a few hours and were closed off to diplomats and reporters trying to attend the events.

Meng’s case is currently working through the BC court system. Meng’s most recent attempt to introduce evidence collected from HSBC, the alleged victim of fraud, was rejected. Essentially, her counsel argued that the evidence showed Meng as a victim of abuse, rather than the organizer of an illicit trade. The rejection followed three other attempts that were similarly denied. Meng’s case was granted adjournment in May, and it is due to expire this month. The adjournment was granted to allow Meng’s counsel to review documents supplied by HSBC and establish a case for staying her extradition.

During the time period of these trials, another Canadian citizen detained in mainland China, Lloyd Schellenberg, had his death sentence for methamphetamine smuggling upheld. The death sentence was imposed in January 2019, and similar to Spavor and Kovrig, shortly after it became clear that Meng was not going to be released from the Canadian government’s custody. Schellenberg’s death sentence replaced the previous 15-year prison sentence upon a retrial, without any introduction of new evidence.

A BCSC justice is now the person standing between Meng’s extradition and her return to China. Should the justice rule in favour of extradition, the US would only need the approval of Canada’s Justice Minister to begin the extradition proceedings.