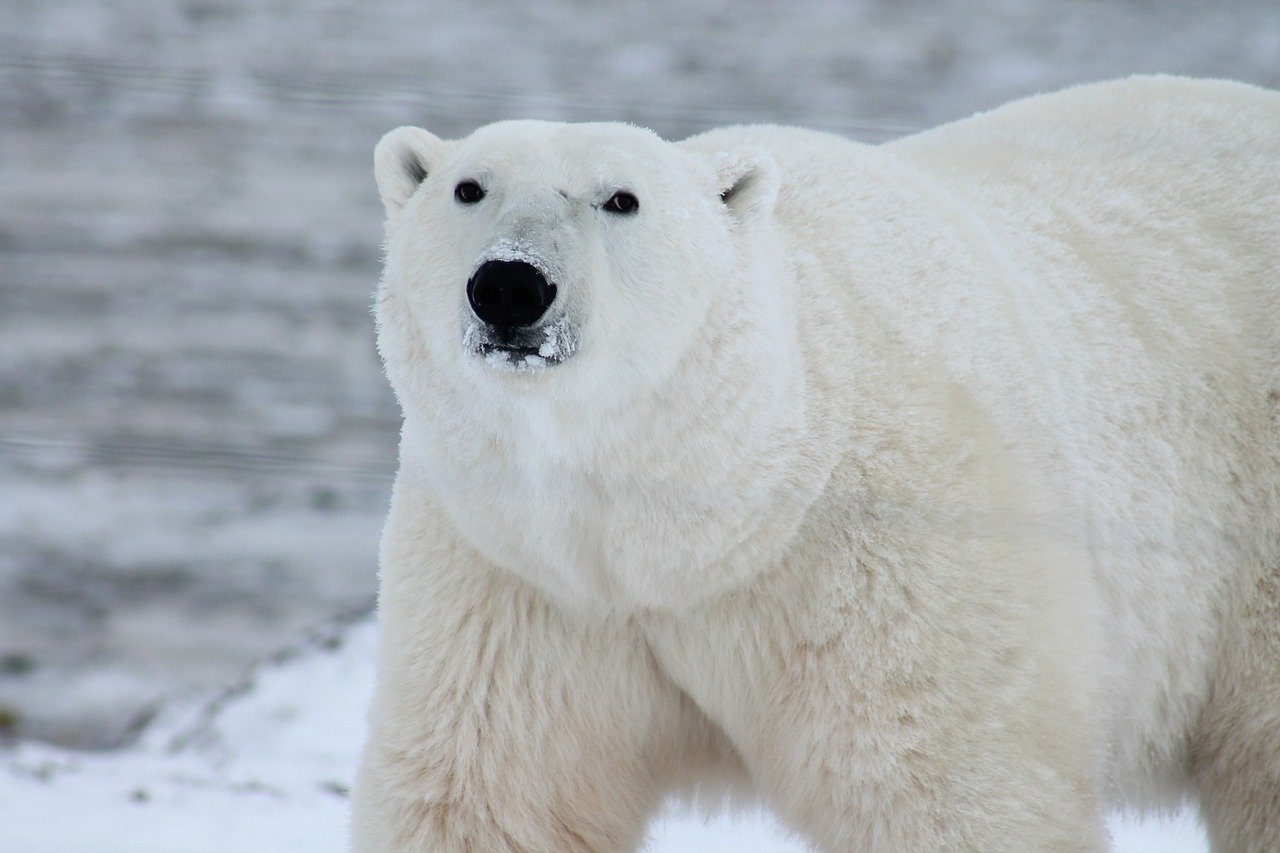 A US federal judge invalidated permits approved during the Trump administration for a large oil development project on Alaska’s North Slope on Wednesday.

In a 110-page ruling, Judge Sharon Gleason vacated the permits granted to ConocoPhillips, Alaska’s largest crude oil producer, by the Bureau of Land Management (the Bureau) because they violated the National Environmental Policy Act (NEPA) and the Endangered Species Act (ESA). The court held that the Bureau’s exclusion of foreign greenhouse gas emissions in its alternatives analysis in the environmental impact statement was “arbitrary and capricious.” It also concluded that the US Fish and Wildlife Service’s incidental take statement lacked the requisite specificity of mitigation for polar bears affected by the project.

ConocoPhillips announced a “significant new oil discovery” in January of 2017. Dubbed “Willow,” the site sits in the northeast portion of the National Petroleum Reserve-Alaska, the largest tract of undisturbed public land in the US. The State of Alaska estimates between 400 and 750 million barrels of oil equivalent are held in the greater Willow area. If fully developed, the project could produce a peak daily production of 160,000 barrels of crude oil with first oil estimated in 2024-2025. The estimated initial development cost is approximately $2-3 billion.

Following the Trump administration’s approval of the project in October 2020, several environmental groups and Alaska Native community organizations filed suit, charging the government with authorizing the project prematurely and illegally. In February, the US Ninth Circuit of Appeals granted their request for an emergency order stopping blasting, gravel mining, and road construction on the project. Most recently, the Biden administration voiced support for the project, arguing that the government properly followed both NEPA and the ESA in issuing ConocoPhillips’ permits.

“[Wednesday’s] court win recognizes that our land and our people deserve dignity and a pursuit of greater meaning,” said Siqiñiq Maupin, executive director of Sovereign Iñupiat for a Living Arctic (the lead plaintiff in the case) in a statement.

“This is a huge victory for our climate and our polar bears,” said Kristen Monsell, a senior attorney at the Center for Biological Diversity, in a statement. “If President Biden is serious about addressing the climate crisis, he has to reject any further attempts to move this project forward and prohibit all new oil and gas activity in the Arctic.”

Alaska Governor Mike Dunleavy criticized Wednesday’s decision, emphasizing the US’ dependence on foreign oil. He said, “[Wednesday’s] ruling from a federal judge trying to shelve a major oil project on American soil does one thing: outsources production to dictatorships [and] terrorist organizations … this is a horrible decision.”

Moving forward, the Biden administration will likely have to redo the previous administration’s environmental reviews should Wednesday’s decision stand, prolonging any development by ConocoPhillips.