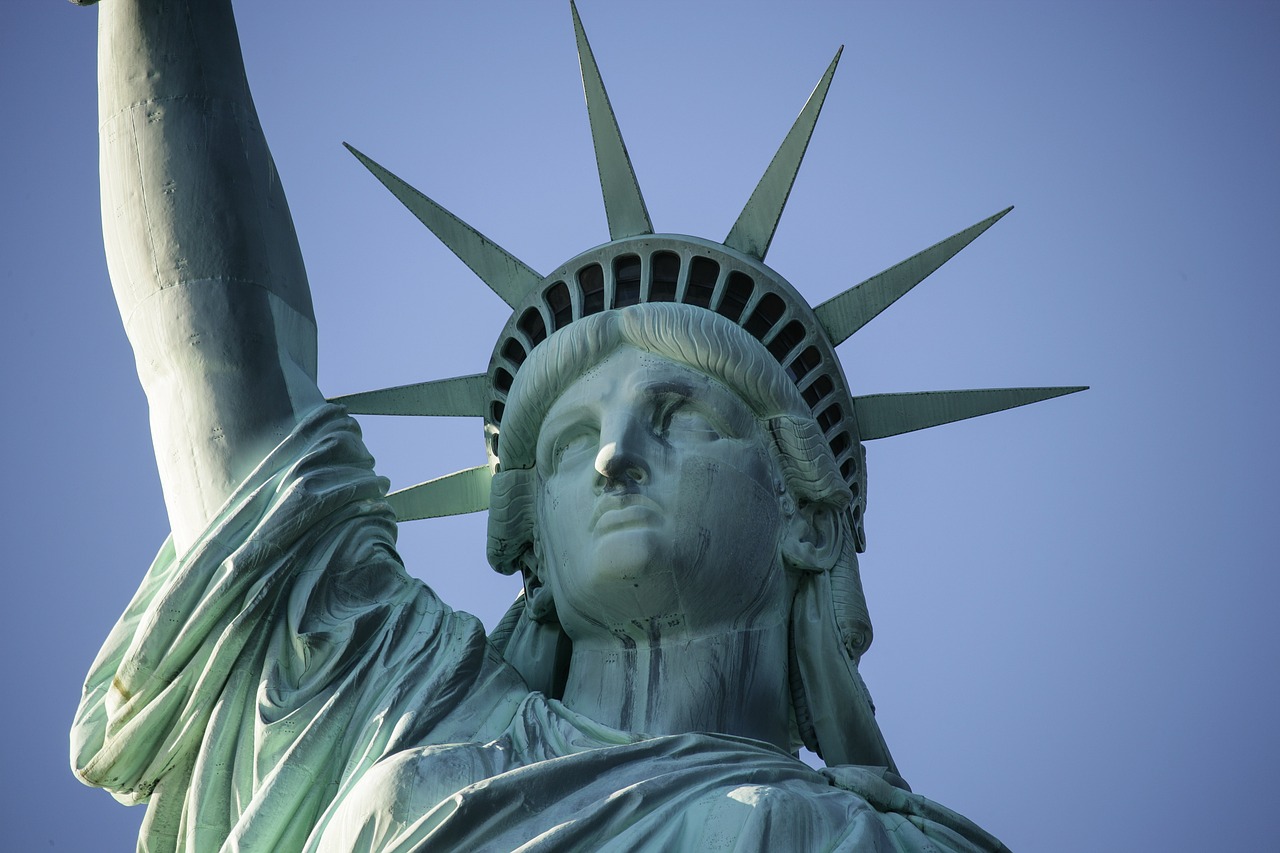 The American Civil Liberties Union (ACLU) and other immigrant rights groups have resumed a lawsuit against the United States over a controversial immigration policy known as the Title 42 process.

According to the plaintiffs’ motion for class certification, families seeking asylum in the United States are entitled to hearings during which they may assert their claims for asylum. However, the Centers for Disease Control and Prevention (CDC) issued a series of orders which seemingly allow the the Department of Homeland Security to expel families with minor children without any hearing. Unaccompanied children are exempt from the order.

Groups like the ACLU hoped that President Biden’s Secretary of Homeland Security, Alejandro Mayorkas, would reverse the Trump administration’s restrictive immigration policies. While Mayorkas has reduced ICE arrests and created a task force to reunite parents and children separated at the border, advocacy groups maintain that he has not done enough to protect immigrants and persons seeking asylum.

In a July 21 report, the ACLU argued that the order “effectively closes the borders to people seeking safety in the U.S., purportedly because of the pandemic.” Lee Gelernt, attorney for the ACLU, stated that the Biden administration cannot meet its promise to “act humanely toward asylum seekers” while it fails to gives families a “real hearing.”

In court documents filed on Monday, attorneys for the United States and the plaintiffs wrote that “discussions attempting to resolve or narrow the dispute in this case have reached an impasse. The parties therefore seek to resume litigation on Plaintiff’s motions for class certification and classwide preliminary injunction.”

The plaintiffs proposed an order to United States District Judge for the District of Columbia Emmet G. Sullivan which would establish a timeline for both parties to file additional documents.