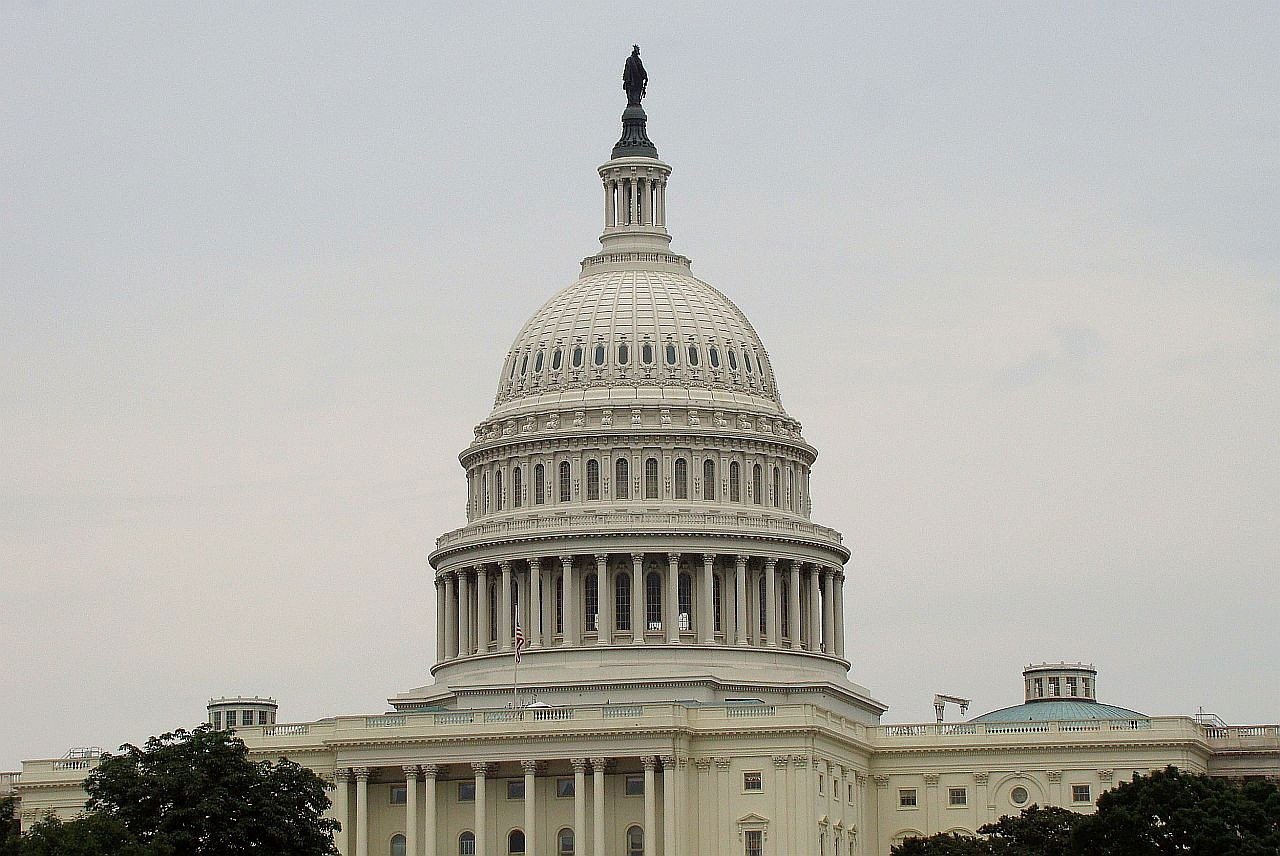 The US Senate rejected a proposal Wednesday to begin debate on a $1.2 trillion infrastructure bill.

H.R. 3684, also named “Investing in a New Vision for the Environment and Surface Transportation in America Act” or the “INVEST in America Act,” was proposed by Representative Pete DeFazio (D-OR) in June. The bill “addresses provisions related to federal-aid highway, transit, highway safety, motor carrier, research, hazardous materials, and rail programs of the Department of Transportation (DOT).”

Sixty votes were required to pass Wednesday’s procedural vote in the Senate, but only 49 votes were obtained. All Republicans voted against the proposal as they were “united in opposition to moving ahead with an unfinished bill.” Although the legislation has bipartisan support, disagreements about funding have stalled its progress. H.R. 3684 includes $579 billion in new spending with a total cost of $1.2 trillion over a period of eight years. The proposed infrastructure bill is expected to be advanced in connection with a $3.5 trillion budget resolution, which includes plans to fund child care, health care, and education.

Senate Majority Leader Chuck Schumer (D-NY) changed his vote to no at the last minute in order to preserve his right to introduce the bill again for reconsideration. Although Republicans urged him to delay the cloture vote until next week, Schumer proceeded with the vote on the unfinished bill to “pressure negotiators to finish up their work after months of talks among Republicans, the White House and Senate Democrats.” Following the vote, a bipartisan group involved in negotiations issued a joint statement, assuring the public that “[they] have made significant progress and are close to a final agreement.”

Senator Rob Portman (R-Ohio), the lead Republican negotiator, believes that the bill could be reintroduced for a vote as early as Monday.