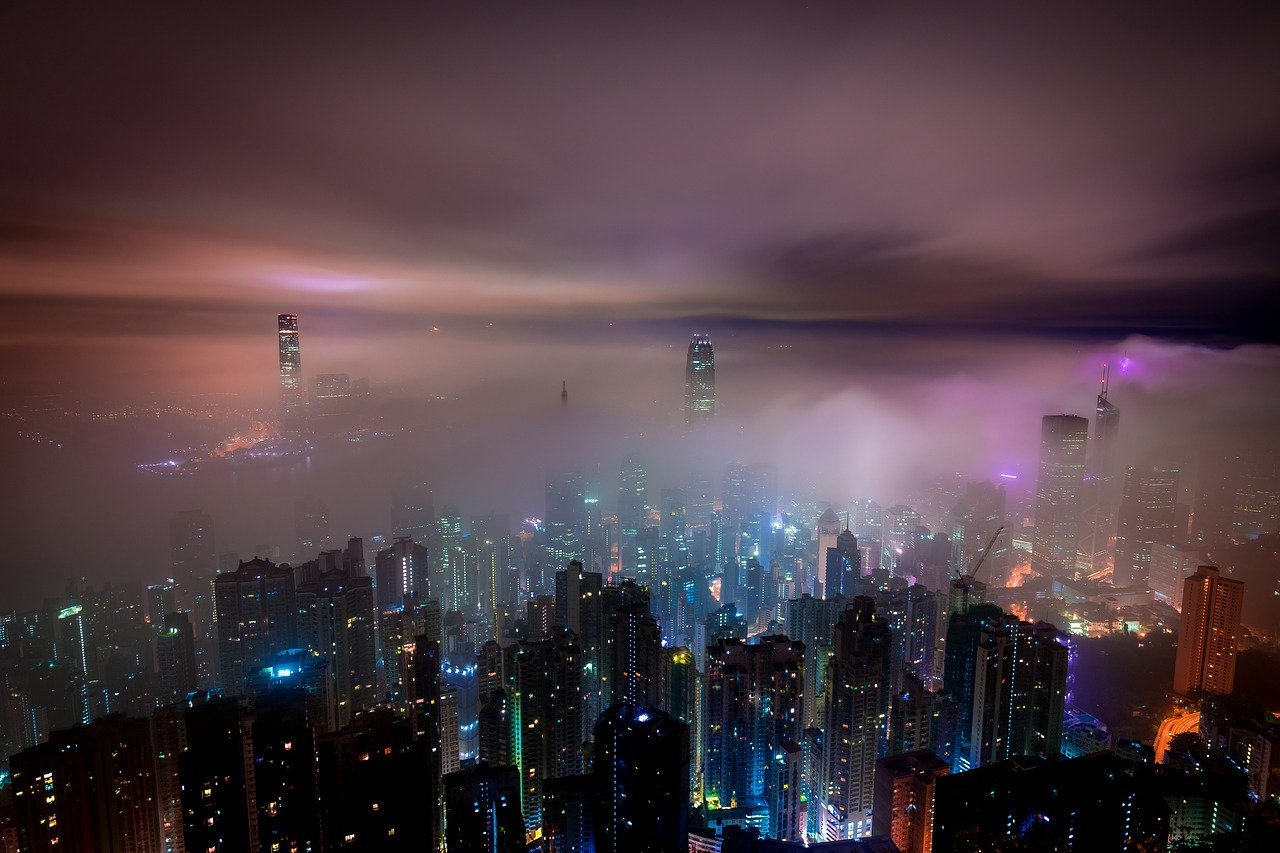 Secretary of State Antony Blinken remarked that China has “has chipped away at Hong Kong’s reputation of accountable, transparent governance and respect for individual freedoms, and has broken its promise to leave Hong Kong’s high degree of autonomy unchanged for 50 years.” Secretary Blinken further stated that Chinese officials have “systematically undermined Hong Kong’s democratic institutions, delayed elections, disqualified elected lawmakers from office, and forced officials to take loyalty oaths to keep their jobs” over the past year.

Pledging US commitment to stand up for the rights and freedoms guaranteed to the citizens of Hong Kong by the Sino-British Joint Declaration and the Basic Law, Blinken confirmed that the seven named officials have been designated under Executive Order 13936. This order, titled “The President’s Executive Order on Hong Kong Normalization” was issued by former President Donald Trump in July 2020 in conjunction with his signing of the Hong Kong Autonomy Act.

Secretary Blinken simultaneously announced Friday the joint release by the Departments of State, Commerce, Treasury, and Homeland Security of a Business Advisory noting that the “financial, operational, and reputational risks long present in mainland China are now increasingly prevalent in Hong Kong. Among other things, this advisory provides businesses with guidance in making risk assessments and informed business decisions.