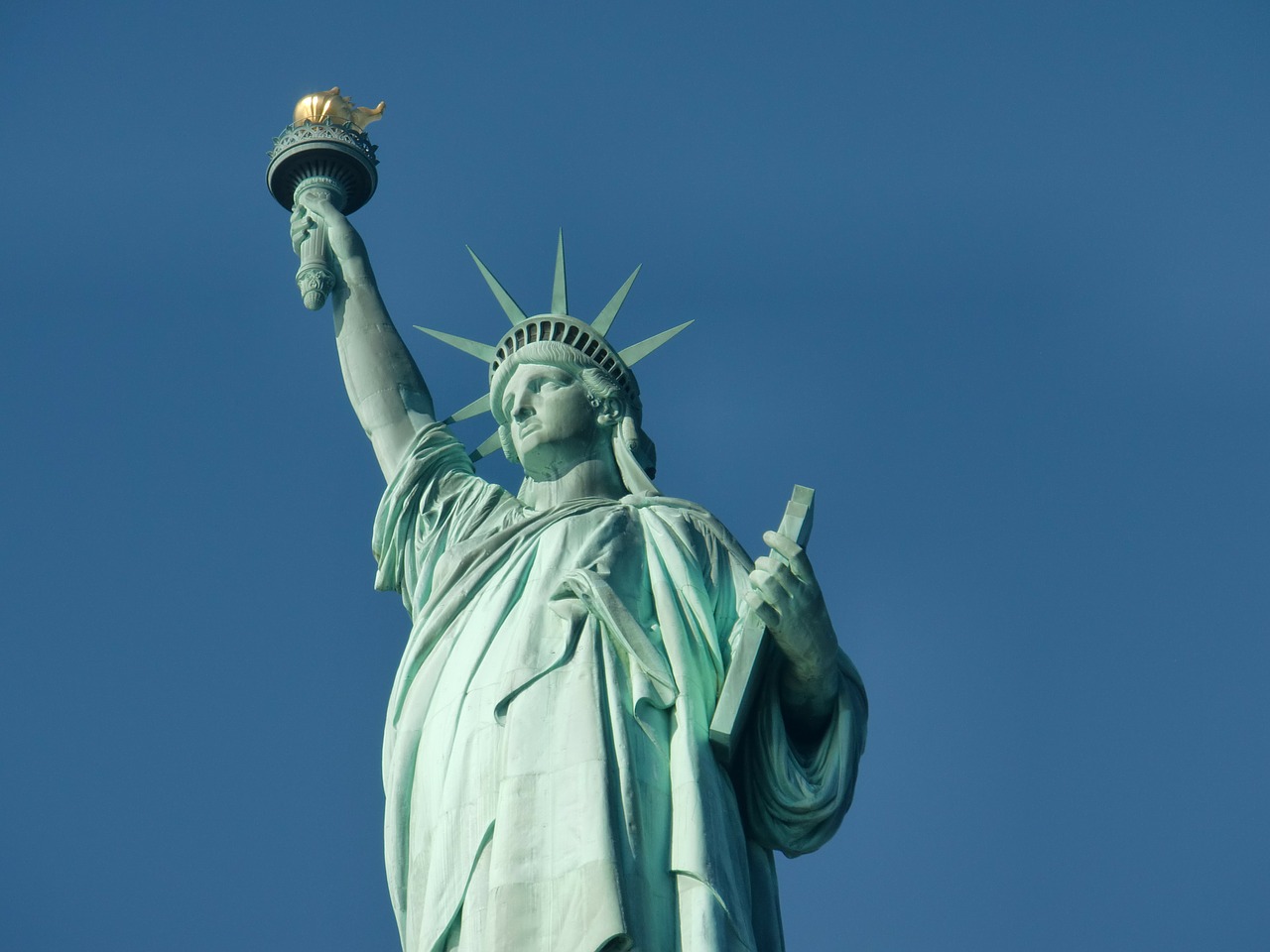 The Ninth Circuit Court of Appeals affirmed a lower court decision on Monday rejecting an environmental challenge to the Deferred Action for Childhood Arrivals (DACA) program.

The plaintiffs are individuals and organizations who identify themselves as environmentalists and include natural resource conservation groups and cattle ranchers from Arizona, California, Colorado, and New Mexico. They complained that the Department of Homeland Security (DHS) violated the National Environmental Policy Act (NEPA) when it established the DACA program and several other immigration programs. NEPA requires government agencies to perform studies on the environmental impacts of proposed legislation or agency action and submit an environmental impact statement (EIS). The complaint alleged that DHS failed to perform any NEPA review when it implemented DACA and other immigration programs.

The district court determined that the plaintiffs had failed to state a claim and that they lacked standing to bring the lawsuit, and the Ninth Circuit agreed with that ruling. The plaintiffs had argued that DACA and the other programs lead to population growth and that growth negatively affects the environment, thereby affecting the plaintiffs’ interests. The circuit court found that the plaintiffs can only show a procedural injury in that DHS did not file an EIS for the programs, but cannot show actual injury because of it. While NEPA requires an EIS, and the EIS may have a substantive effect on decision-making, an agency can still decide that the benefits of a program outweigh the environmental costs.

The ruling comes just days after a district court in Texas found that the entire DACA program was unlawful.