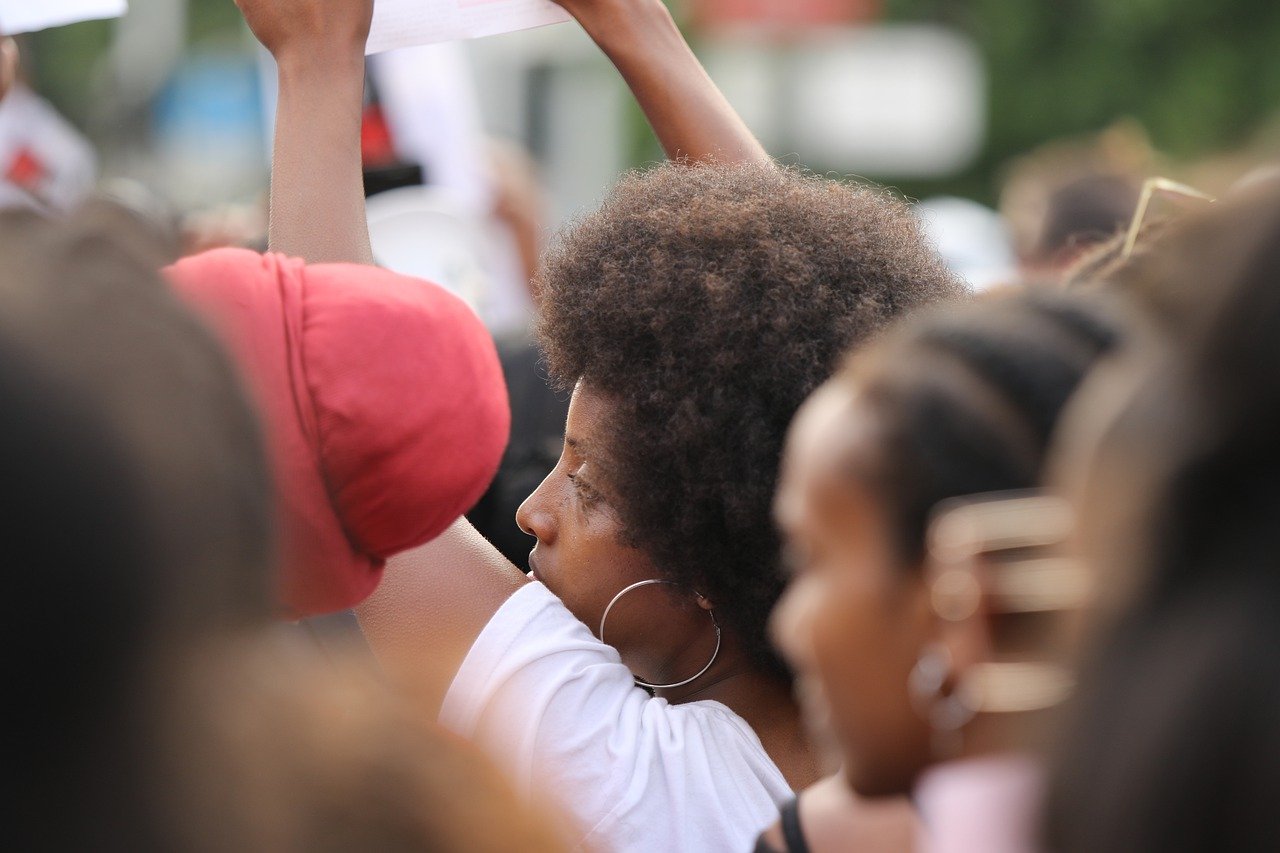 The U.S. Capitol Police arrested Thursday nine individuals who were participating in a voting rights protest “in a prohibited area on Capitol Grounds.” Among the individuals arrested was Ohio’s Third Congressional District Representative Joyce Beatty, the leader of the Black Congressional Caucus. According to an official statement the U.S. Capitol Police commanded the protestors to stop their demonstrations three times before taking two males and seven females into custody. After her arrest, Joyce Beatty tweeted, “You can arrest me. You can’t stop me. You can’t silence me.”


Prior to the demonstration, Representative Beatty released a statement, calling the march “Speak Out: Call to Action Day on Capitol Hill.” According to her statement, the protest was “in response to numerous voter restriction laws being passed in states across the country, as well as Senate Republicans’ refusal to engage meaningfully in drafting federal legislation to ensure that every American has equal access and opportunity to vote.”

Protestors chanted support for the For the People Act, a bill designed to counteract the recent passage of several voting restriction laws across the United States. The bill was most recently blocked by Senate Republicans in June.