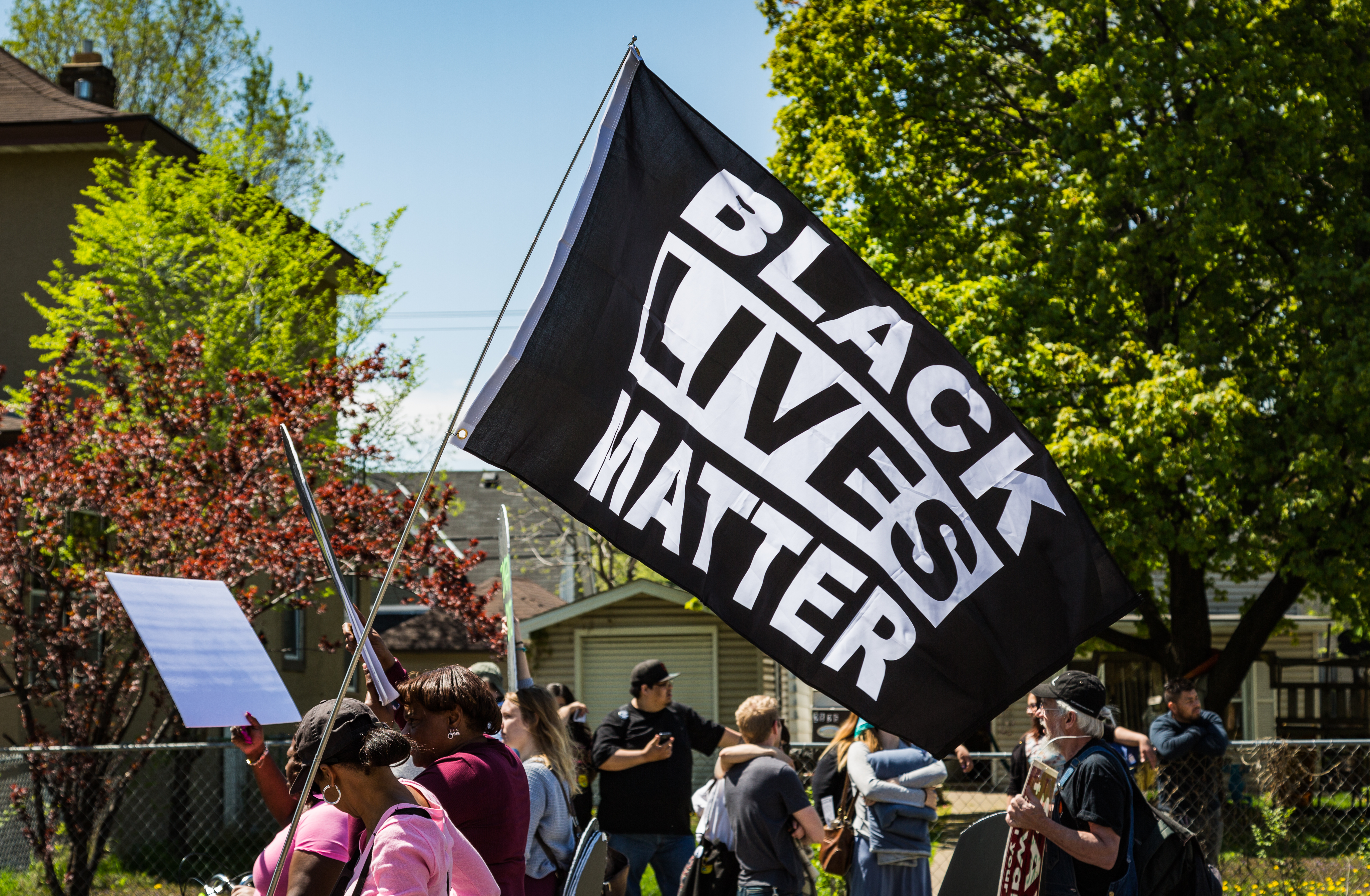 UN High Commissioner for Human Rights Michelle Bachelet called Monday for nations to do more to address systemic racism, end impunity for police officers that violate human rights, and confront the legacies of colonialism and slavery.

Bachelet said that the murder of George Floyd “was a tipping point” and that nations could no longer ignore “the human rights violations routinely endured by African and people of African descent.”

Floyd’s murder prompted a debate by the UN Human Rights Council last summer surrounding racially inspired human rights violations, police brutality and violence against peaceful protesters. The debate resulted in resolution 43/1, which called for the creation of a report that was released in June of this year

The aforementioned report presents “an agenda towards transformative change for racial justice and equality” and “sets forth a comprehensive set of urgently needed measures” addressing the marginalization of people of African descent.

The report strongly encourages nations to reverse cultures of denial, end impunity for human rights violations by law enforcement, and ensure the voices of people of African descent are heard and their concerns acted upon, while ensuring accountability when confronting the nation’s past.

In her statements Monday, Bachelet asked states to “translate this agenda into action plans and concrete measure through national dialogues,” recommending nations “create, reinforce and fully fund comprehensive processes—with full participation of affected communities—to share the truth about what was done and the harms it continues to inflict.”

Bachelet’s statements echo the report, which acknowledges “false social constructions of race historically created to justify enslavement … [have] sustained and cultivated a tolerance for racial discrimination, inequality and violence.”