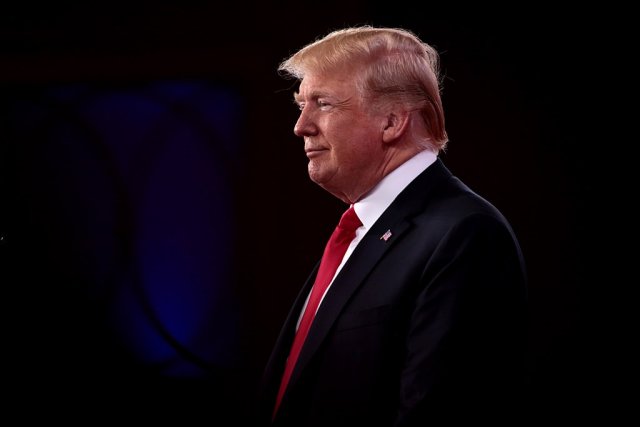 The Trump Organization and its Chief Financial Officer, Allen Weisselberg, were charged on Thursday with fraud and other tax crimes, receiving more than $1.7 million of compensation without paying taxes.

The criminal charges followed from a long investigation by prosecutors of the Manhattan District Attorney and New York Attorney General; where the 15-year scheme to evade taxes was discovered. Carey Dunne, general counsel for the Manhattan District Attorney called the discoveries “sweeping and audacious.” Prosecutors alleged the scheme helped senior executives receive hidden benefits such as private tuition, luxury apartments and pay rises, that were hidden in the tax returns. The Trump Organization infamously does not publicize its tax returns.

The 15-count indictment has charged the Trump Organization with a scheme to defraud, falsifying business records and avoiding obligations to pay payroll taxes on benefits, amongst others. Weisselberg also stands accused of obtaining tax refunds which he was not entitled to and has since also been charged with grand larceny. If convicted, the CFO could face ten years in prison. The Trump Organization and Weisselman have both pleaded not guilty to all accounts of fraud, in a statement saying, “[t]his is not justice; this is politics.”

The Trump Organization encapsulates golf clubs, hotels, book deals and TV shows which will all be placed under further investigation. The charges focused on the CFO’s tax returns, however, could open up investigations of the ex-president, Donald Trump and his business practices.