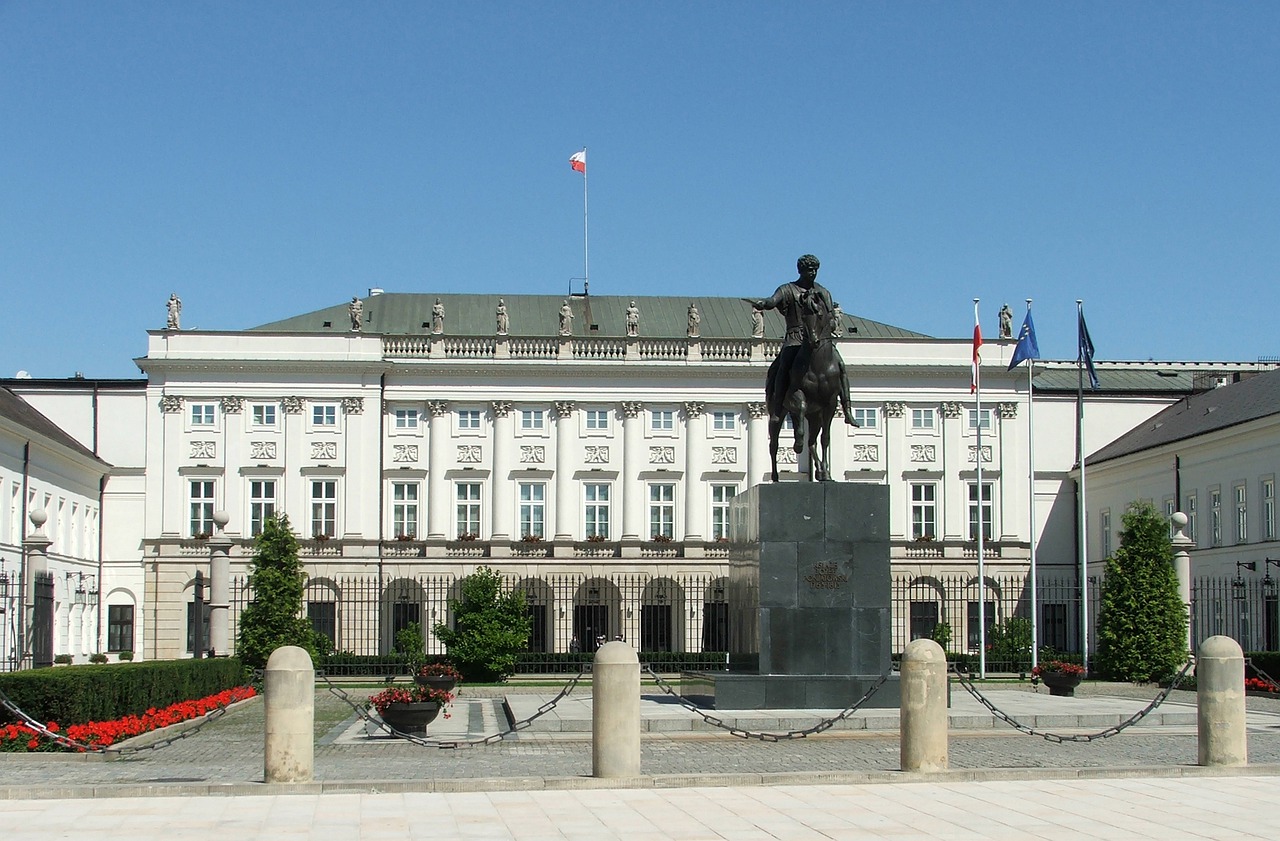 The country’s President Andrzej Duda signed controversial legislation in February of 2020 that barred judges from questioning judicial appointments made by the President and forbade them from engaging in political activity. It also prevents judges from referring questions of law to the ECJ and creates a body that rules on judges’ independence without regard to EU law.

In 2017, a new regime was adopted establishing a disciplinary chamber to oversee the Supreme Court judges. It had the power to lift the immunity of the judges and expose them to criminal proceedings. The ECJ issued temporary injunctions last year suspending the disciplinary chamber. The chambers asked the constitutional tribunal to decide whether such orders from the EU are compatible with Poland’s Constitution.

Prime Minister Mateusz Morawiecki filed a motion challenging the compliance of the interpretation of EU treaties with the Polish constitution. He claimed the interpretation of articles 1 and 19 of the Treaty on European Union are inconsistent with the Constitution. Adam Bodnar, the country’s Commissioner for Human Rights, and Dr. Paweł Filipek, a specialist at the Faculty of Constitutional Law, represented the opposite side and defended the constitutionality of the EU law.

The bench reached a majority verdict that EU measures regarding the “system, principles and procedures” of Polish courts were “not in line” with the Polish constitution. Justice Bartlomiej Sochanski further observed that “With the best will to interpret the constitution, it is impossible to find in it the powers of the (EU) Court of Justice to suspend Polish laws concerning the system of Polish courts.”

Poland’s Deputy Justice Minister, Sebastian Kaleta, welcomed the ruling. He said, “The ruling by the constitutional court is an important judgment that defends Poland’s sovereignty against the unlawful usurpation of EU bodies.” However, Adam Bodnar was disappointed with the ruling and said that the country is in process of legal Polexit step-by-step. He later notified the European Commission through a letter about Poland’s failure to implement a number of EU directives, including those relating to access to defense and legal aid and lack of independent constitutional tribunal.

The Tribunal further observed that even though Poland is an EU member, domestic issues concerning the judiciary and court system remain the sole purview of Polish authorities and legislation.

Experts have interpreted Poland’s challenge to EU law as a tentative first step towards Polish exit from the EU.