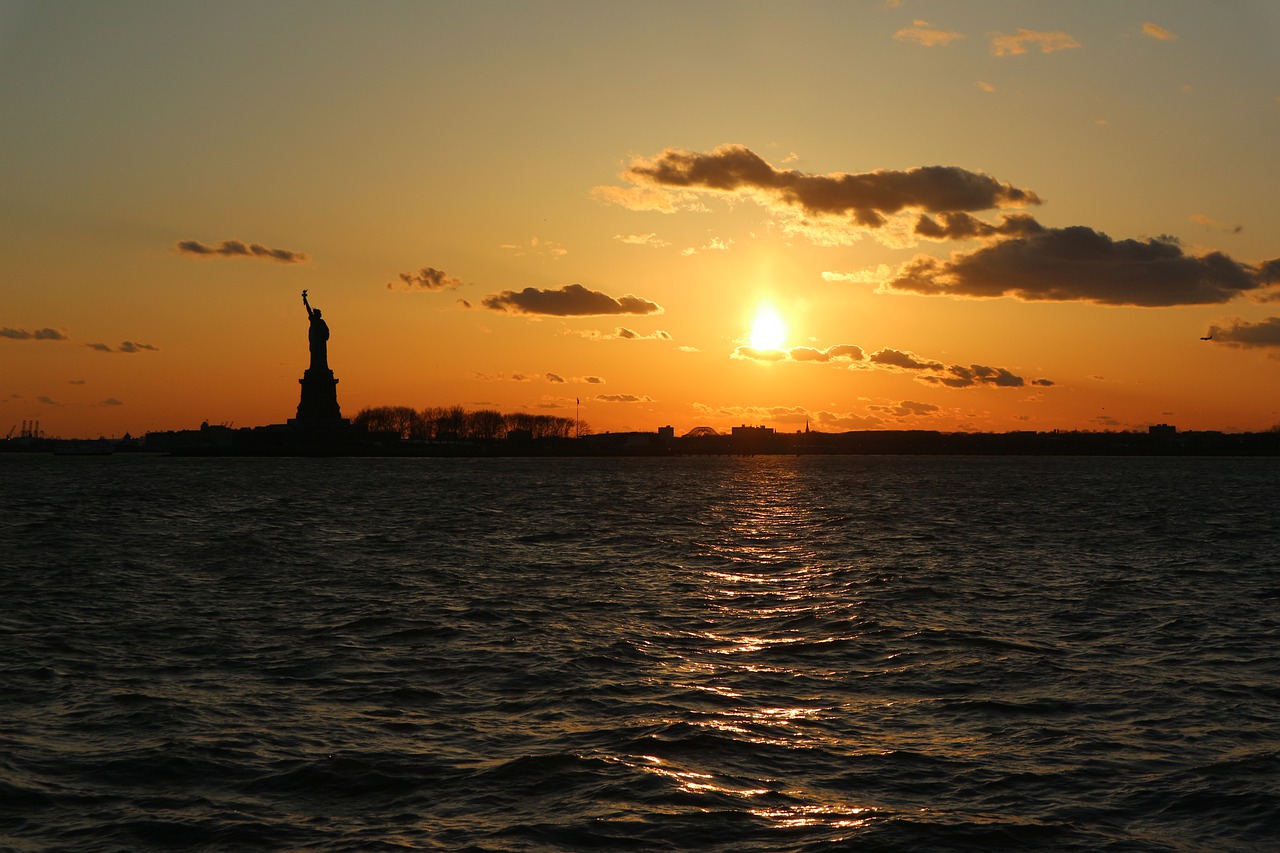 A federal district court judge in the southern district of Texas ruled Friday that the Deferred Action for Childhood Arrivals (DACA) program was illegally created and issued a permanent injunction against the program.

The ruling is the result of a lawsuit brought by a coalition of nine states which argued that the Department of Homeland Security (DHS) in 2012 under then-President Obama had violated rule-making procedures in creating the DACA program. The states contended that the program placed a heavy economic burden on the states because DACA recipients are entitled to work authorizations, causing them to compete with lawfully present citizens and permanent residents for jobs and other benefits.

District Court Judge Andrew Hanan agreed with the Texas-led coalition, finding that the creation of the program had violated the Administrative Procedure Act (APA) by not using notice and comment rulemaking in order to adopt DACA in the first place. Because DHS never went through that required process, “DACA never gained status as a legally binding policy that could impose duties or obligations.” He vacated the program itself and the memorandum that created it, and enjoined the government “from administering the DACA program and from reimplementing DACA without compliance with the APA.”

However, Hanan has temporarily stayed the order vacating the program for the several hundred thousand current DACA recipients and their employers who have come to rely on the program over almost a decade. The stay will be in place until there is a further order from the court, the Fifth Circuit, or the Supreme Court. While DHS can continue to accept new DACA applications, the order enjoins the department from actually approving any applications or granting new status.

President Biden released a statement Saturday morning calling the ruling “deeply disappointing.” While he noted that the Justice Department plans to appeal the decision, he stated that “only Congress can ensure a permanent solution” and called upon legislators to pass the American Dream and Promise Act in order to “finally provide security to all Dreamers, who have lived too long in fear.”