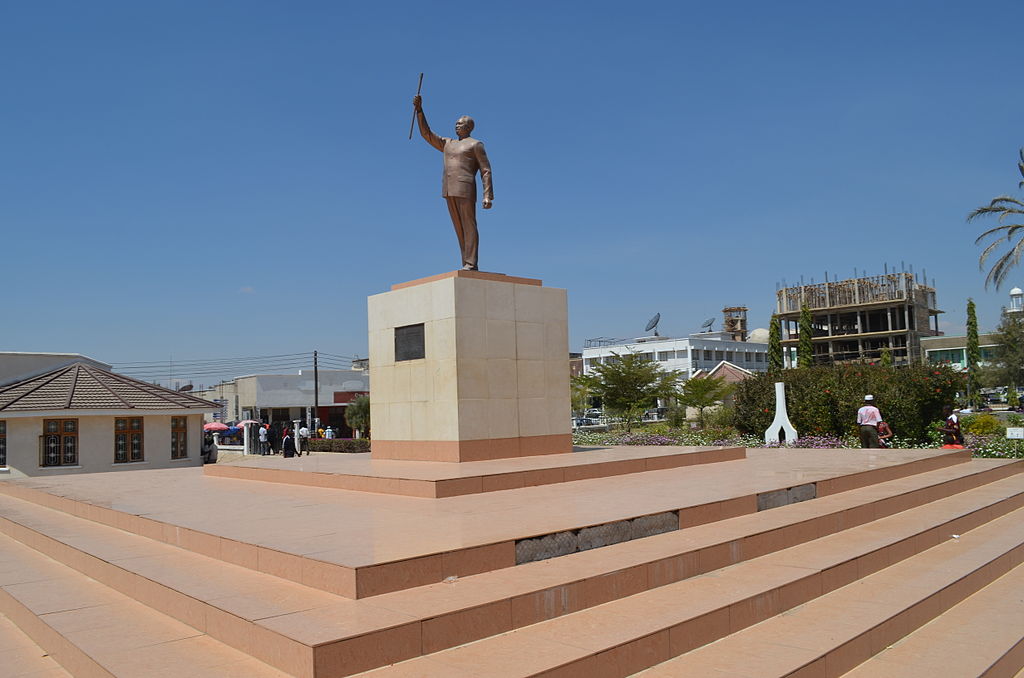 Tanzanian opposition leader Freeman Mbowe was charged with terrorism on Monday. Mbowe, the chairman of Chama Cha Demokrasia Na Maedeleo (Chadema), was arrested on July 21 along with 10 other party officials.

In a statement shared by journalist Samira Sawlani on Monday, Chadema said Mbowe was arraigned in a magistrate court in Kitsutu and charged with terrorism. Jumanne Muliro, special zone police commander, confirmed the charges in a phone conversation with Reuters.

According to the party, a family member visited Mbowe in custody. Mbowe told police he is ill and requested medical attention.

According to Amnesty International, government officials banned all gatherings other than funerals and religious gatherings. Before their arrest, Mbowe and his fellow officials planned to attend a conference organized by Chadema to demand a new Tanzanian constitution.