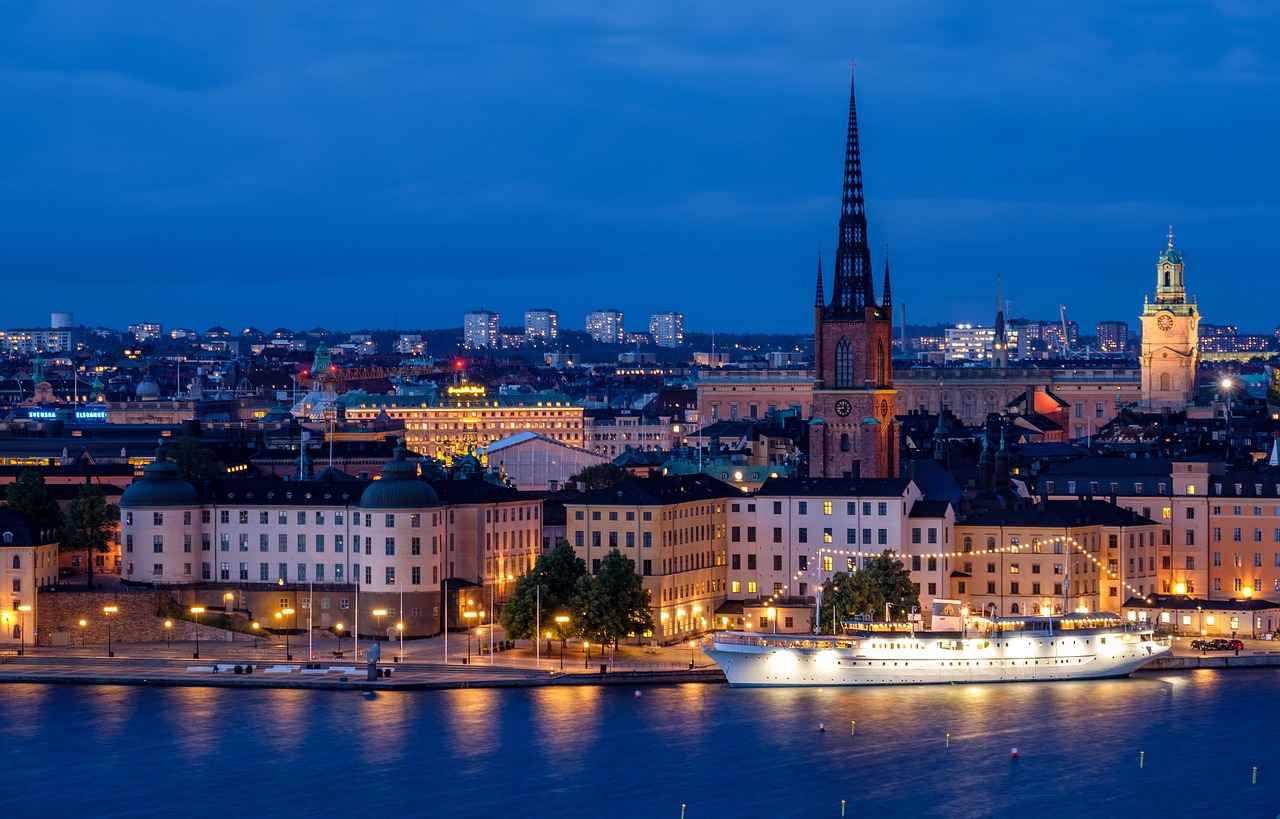 The Swedish Prosecution Authority charged an unnamed 60-year-old Iranian national Tuesday with war crimes and murder of more than 100 political prisoners in Iran going back to 1988.

According to the indictment filed by prosecutors Kristina Lindhoff Carleson and Martina Winslow, the accused individual was an assistant to the deputy prosecutor in Gohardasht prison in July 1988 when Ayatollah Khomeini ordered the execution of all those in Iranian prisons who sympathized with the Mujahideen group. The group was responsible for several attacks in Iran during the final phase of the Iran-Iraq war in 1988.

Khomeini’s order allegedly resulted in the execution of a large number of prisoners in Gohardasht prison in Karaj, and prosecutors say that the accused actively participated with others in mass executions, torture and inhumane treatment of prisoners sympathetic to the Mujahideen group.

The prosecutors argue that these mass executions were inherently connected to the war, making them war crimes—the first charge on the indictment. War crimes are classified as violations of international law and serious crimes in Sweden. According to Carleson, since Sweden has universal jurisdiction for violations of international law, it not only has jurisdiction “but also a certain obligation, to Prosecute these crimes.”

The second charge related to murder concerned the mass execution of political prisoners who had ties to left-wing groups. These prisoners were deemed to have “renounced their Islamic beliefs,” making them a target for these executions.

According to the prosecutors, the accused was also involved in these executions. Since these executions are not thought to have been connected to the war, they fall out of the scope of the war crimes charge. Therefore, prosecutors stated that they had to be classified as murder in a second charge because crimes against humanity were not criminalized in Sweden until 2014.

Carleson stated of the charges: “The extensive police investigation that led to this prosecution is an important signal that although crimes have been committed outside Sweden’s borders and many years back in time, this type of suspicion can be prosecuted in Sweden.”

Prosecutors noted that witnesses and experts from different parts of the world will be called to hearings on the case to be held between August 2021 and April 2022.