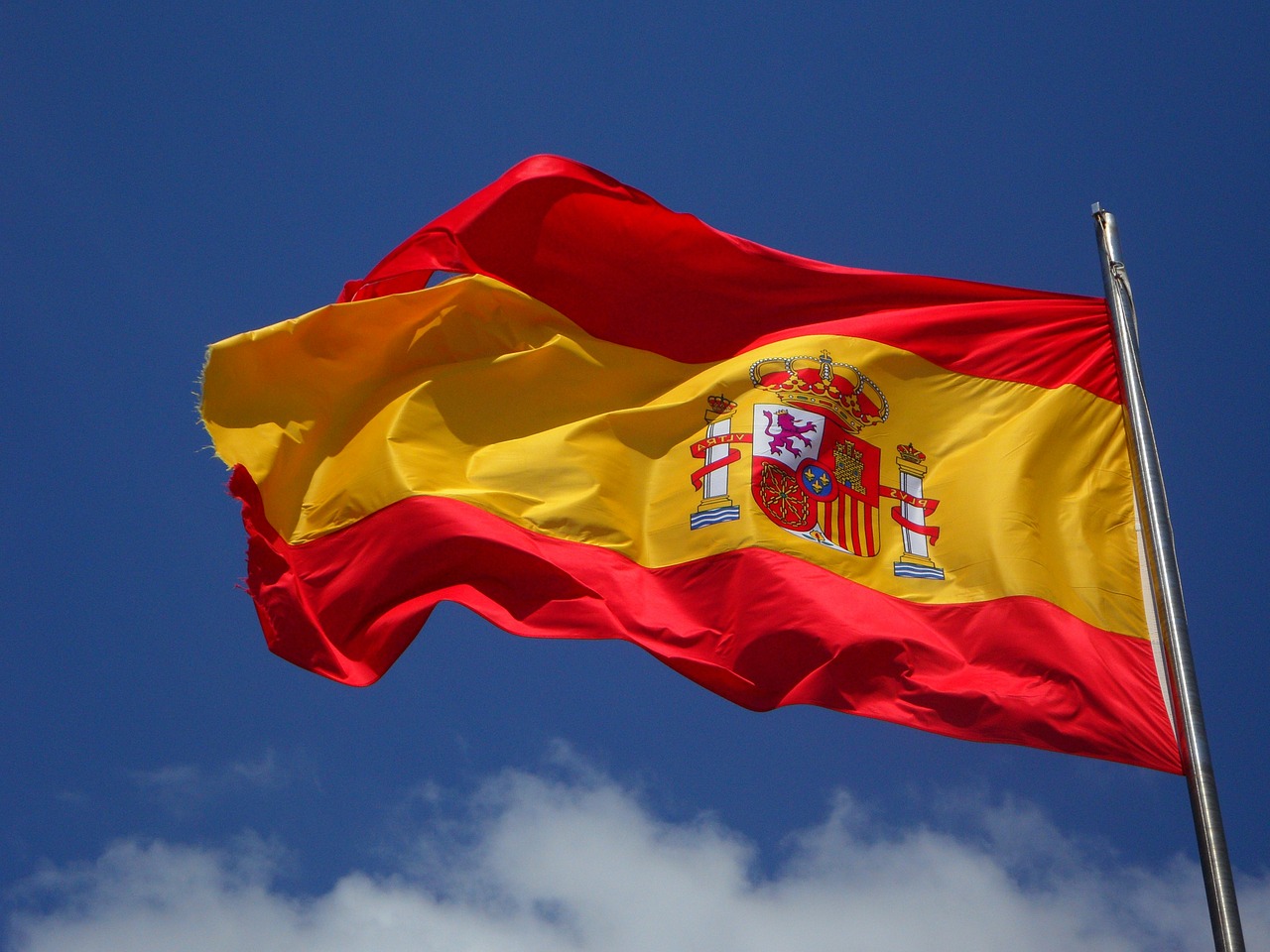 The top criminal court in Spain archived a case on Thursday involving genocide allegations against the leader of Western Sahara’s independence movement.

The case involved a complaint filed in 2008 against thirteen Moroccan soldiers of the Polisario Front and their leader Brahim Ghali for genocide, murder, injuries, illegal detention, terrorism, torture, and abductions. These crimes were allegedly committed between 1975 and 1990 against Moroccan citizens. This was done following a complaint of the Saharawi Association of Victims of Grave Violations of Human Rights Committed by the Moroccan State (ASVD).

According to Judge Santiago Pedraz of the Audiencia Nacional who archived the case, it has long expired under the Código Penal de 1995 (Spanish Penal Code), which states that crimes are to expire after 20 years.

Without referring to the facts, Pedraz noted that according to the relevant law “it must be proven that the defendants intended the murders and torture of dissidents to destroy totally or partially their own national group to which they belong. There are no traces of those subgroups into which the Saharawi people belong according to their geographical location”. Consequently, the defendant could not be found guilty and so the case was closed. Further, the courts faced additional challenges in reaching a verdict as the testimonies of witnesses were contradictory regarding Ghali’s participation in the events in question.

As such, complaints against Ghali have been dismissed. The same, however, cannot be said for the remaining defendants, as their cases remain open.