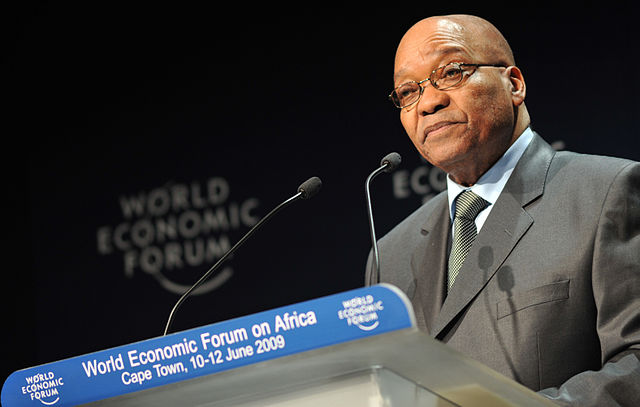 The Pietermaritzburg High Court of South Africa granted former President Jacob Zuma’s request for a delay in his arms deals corruption trial on Tuesday. The proceedings were adjourned for three weeks until August 10.

The High Court Judge Piet Koen said that the trial in relation to issues raised in the special plea in terms of section 106(1)(h) of the Criminal Procedure Act was to be delayed, but did not give reasons as to why he allowed the delay.

Earlier this month, former President Zuma started a 15-month sentence for contempt of court when he failed to appear and participate at the Judicial Commission of Inquiry into Allegations of State Capture. The Constitutional Court agreed at the beginning of July to hear his challenge to the sentence.

Zuma appeared before the Pietermaritzburg Court virtually but remained silent while his legal team argued that a postponement should be granted so that he could appear in person. The trial was live-streamed.

Zuma has always maintained that he was innocent and that the charges levelled against him were part of a political ploy to destroy him. He has evaded prosecution for more than a decade, portraying himself as the victim.

The jailing of Zuma earlier this month triggered some of the worth unrest of the post-apartheid era, with more than 200 people killed and over 2,500 arrested. The jail sentence is a sign of how far the former president has fallen since his presidency between 2009-2018.