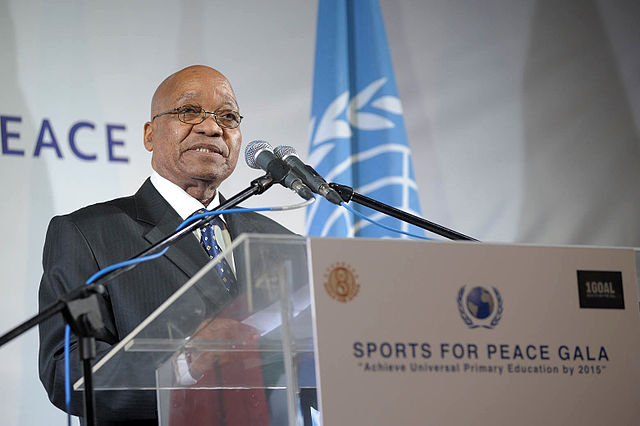 A South African court has agreed to hear ex-president Jacob Zuma’s challenge to a 15-month jail term for failing to attend a corruption hearing, the South African Broadcasting Corporation reported.

The Constitutional Court ruled on June 29 that Zuma will be sentenced to 15 months imprisonment after he was found to be in contempt of court when he failed to appear and participate at the Judicial Commission of Inquiry into Allegations of State Capture. Zuma had until the end of Sunday to hand himself in, but on Saturday the court agreed to hear his application, suspending the order.

His application to the court for the sentence to be annulled was on the grounds that it was excessive and could expose him to COVID-19. The Jacob Zuma Foundation released a statement, where he claimed that that judgment came from a judicially emotional and angry judge and that it was not consistent with the Constitution.

The South African Human Rights Commission welcomed the decision of the Constitutional Court, stating that not even a former Head of State is above that law and that the principle that everyone is equal before the law must hold true in South Africa. They claimed that respect for the rule of law and court decisions is crucial for the protection and promotion of human rights.

Zuma was once revered as a veteran of the struggle against white supremacy rule, however, this jail sentence shows a sign of just how far he has fallen since his presidency between 2009 and 2018 which was overcome with multiple scandals. Despite this, hundreds of Zuma’s supporters have remained stationed outside his home in Nkandla.

Zuma’s application will be heard by the court on July 12.