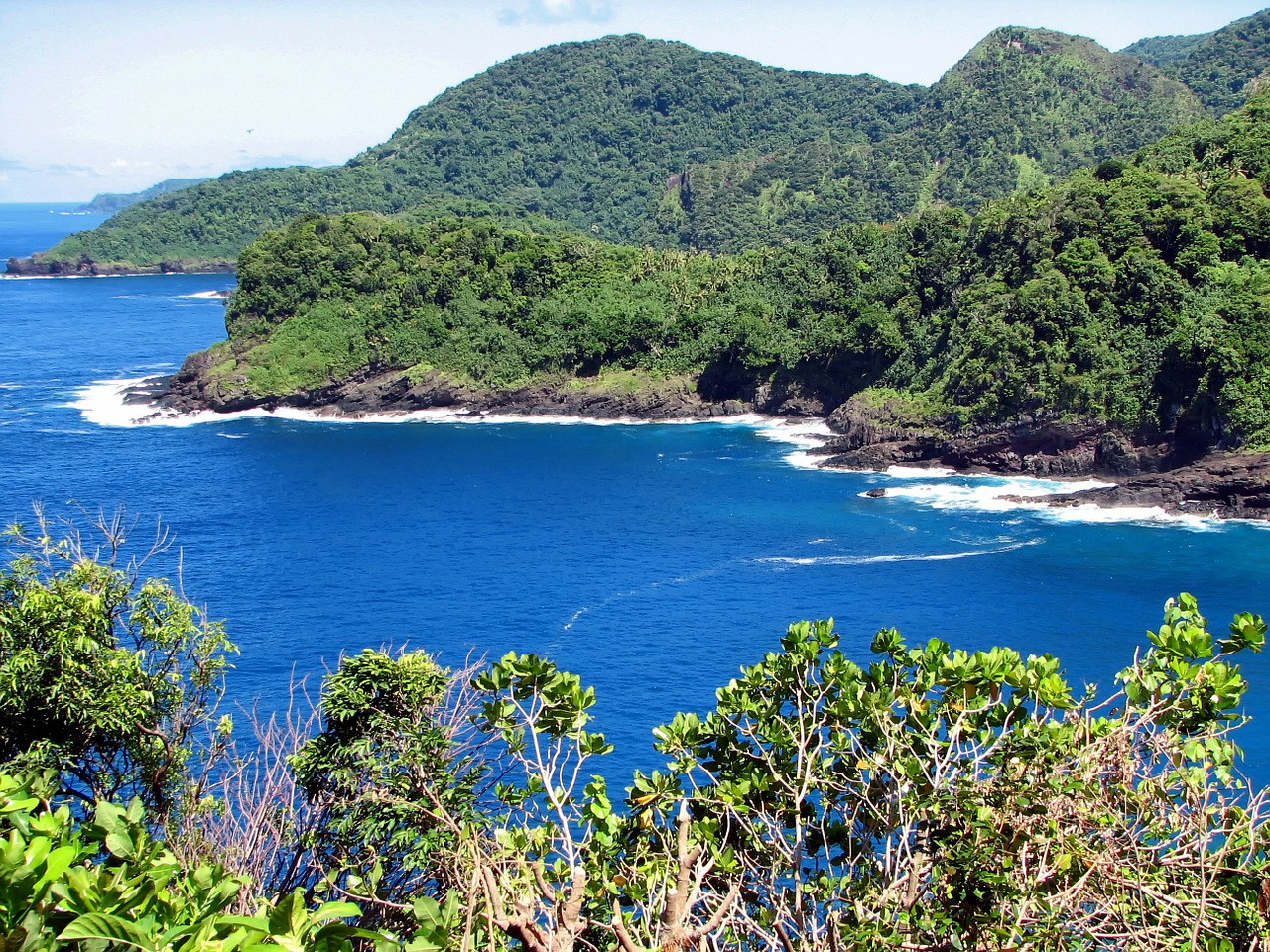 Friday’s decision overruled that of the Samoa Supreme Court. The decision comes after the United Nations urged Samoan leaders to resolve the conflict, citing potential international political fallout. It also officially ends Malielegaoi’s 22-year reign as prime minister. It is unclear whether he will honor the Court’s ruling.

The law-breaking ex-Prime Minister and his weak and complicit officials have [ ] undermined the dignity of this land and all of its people… and that shame and that stain will be upon their hands forever. When the arrogant refusal to concede power, a power which is given by the people, becomes a grubby international incident, then our ex-Prime Minister has dragged us all to his lowly places and he and all his sycophants must go, and go quickly…

She also emphasized a shift in government, saying “we await, and are prepared for the next short period of undoubtedly taxing times, but simply ask that you keep the faith… help is on the way.”