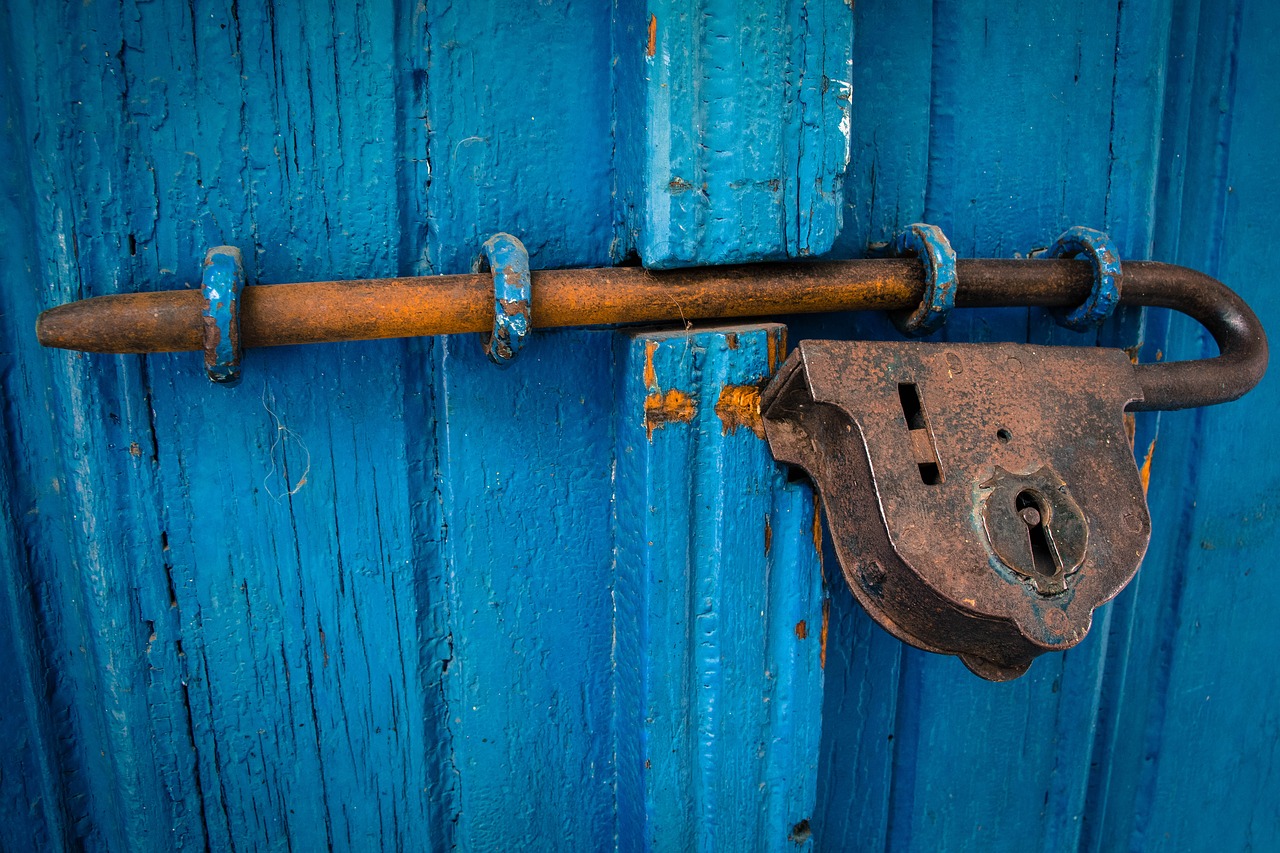 Russian human rights organization Team 29 (Komada 29) whose members include journalists and lawyers announced Sunday it is liquidating. The move comes amidst fears about the country’s foreign agents law.

Russian authorities have recently taken a number of actions targeting Team 29. On July 16, the organization’s website was blocked by authorities after the Prosecutor-General’s office found Team 29 has connections to the Společnost Svobody Informace (Freedom of Information Society). The Společnost Svobody Informace is a non-governmental organization based in the Czech Republic which is listed as an “undesirable organization” under Russia’s foreign agents law.

Team 29 asserts it has no relationship with the SSI and the authorities’ conclusions “contradict the facts and the law, they are arbitrary and far-fetched.”

Under the country’s foreign agents law, anyone deemed to be associated with an undesirable organization can face criminal prosecution. Team 29 is fearful that the move could be “the next step in the attack on [it].” According to Team 29, “the continuation of Team 29’s activities poses a direct and clear threat to the safety of a large number of people.” It said “we cannot ignore this risk. We are making a difficult decision to terminate the activities of Team 29.” The organization closed its projects and is deleting its archive.

Team 29 is a staunch advocate for freedom of information provided under article 29 of Russia’s constitution. The organization warns this right is in danger and that the country’s foreign agents law is central to that danger. The provision has been heavily criticized for shutting down dissent. Officials have, of late, used the foreign agents law to intimidate and quash political activists. Earlier this month, human rights lawyer Semyon Simonov, who is well-known for human rights advocacy, was convicted under the foreign agents law in a trial called “a sham from start to finish.”

Ivan Pavlov, a lawyer and founder of Team 29, is currently under criminal investigation for his involvement with Team 29’s activities. Pavlov worked with Alexei Navalny, an imprisoned lawyer known opposing the country’s President, Vladimir Putin. Pavlov’s trial is scheduled for July 19.