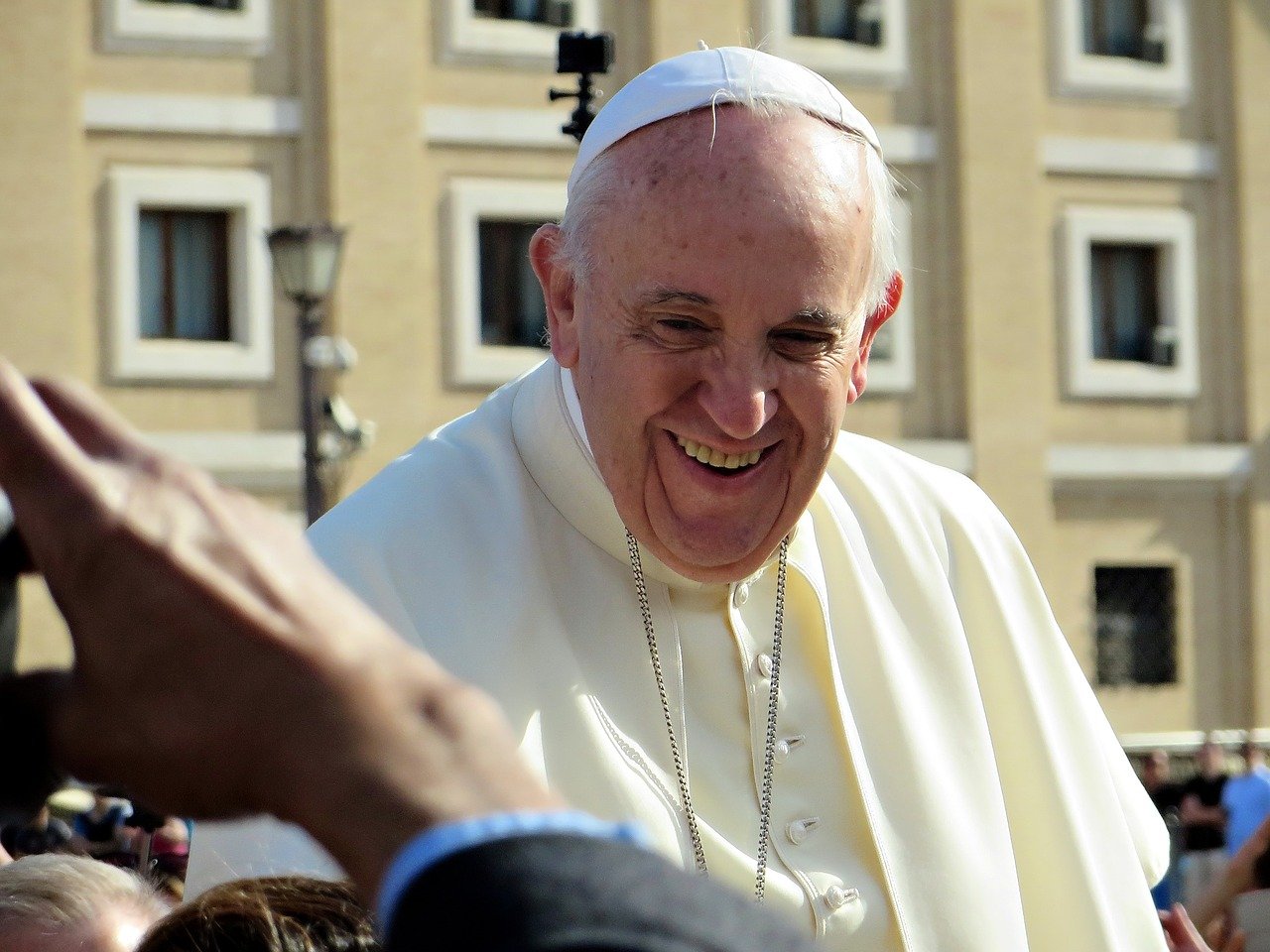 Pope Francis said Monday during the Pre-Summit of the UN Food Systems Summit that the existence of hunger in a world that produces enough food for everyone is “a crime that violates basic human rights.”

Earlier in July, UN Secretary-General António Guterres said that the COVID-19 pandemic “pushed” an additional 124 million people into extreme poverty, so that about one in three people around the world did not have access to adequate food in 2020. As many as 811 million people faced hunger in 2020. According to Guterres, global poverty is expected to be at about seven percent by 2030.

The Pre-Summit of the UN Food Systems Summit, which is taking place this year from July 26 through 28, focuses on evidence-based and scientific approaches to food systems transformation. Pope Francis addressed the meeting Monday, stating that the pre-summit participants had the responsibility of “realizing the dream” of a world where those in greatest need of basic necessities such as food, water, and medicine were able to get them first.

We develop new technologies with which we can increase the planet’s capacity to bear fruit, and yet we continue to exploit nature to the point of sterilizing it, thus expanding not only external deserts but also internal spiritual deserts. We produce enough food for everyone, but many are left without their daily bread. This “constitutes a true scandal,” a crime that violates basic human rights. Therefore, it is everyone’s duty to root out this injustice through concrete actions and good practices, and through bold local and international policies.